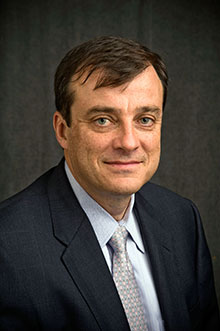 Former Jack D. Myers Professor and Chair of the Department of Medicine at the University of Pittsburgh. He joined Pitt in 2008 after more than two decades with Brigham and Women’s Hospital in Boston.

Co-authored more than 100 peer-reviewed research reports and co-authored chapters in two of the most well-known textbooks of internal medicine. His areas of interest include the genetic and environmental factors associated with chronic obstructive pulmonary disease (COPD) and the role of alveolar macrophage enzymes in emphysema, COPD and lung cancer.

Graduated from Harvard Medical School after earning an undergraduate degree in chemistry from Dartmouth College. He completed his residency in internal medicine at Brigham and Women’s Hospital and later completed a fellowship there in pulmonary and critical care medicine.

Certified by the American Board of Internal Medicine and by that Board’s Pulmonary Subspecialty Board. He also holds a Board Certificate of Competence in Critical Care, is a Fellow of the American College of Physicians, and is a past chair of the National Heart, Lung and Blood Institute Clinical Trials Study Section. 2014 Resume 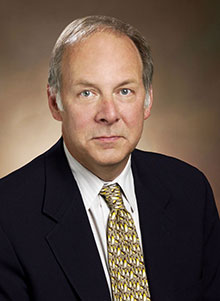 Head of the University of Colorado Division of Cardiology

Author of more than 140 peer reviewed and invited manuscripts

Serves on the editorial boards of several academic journals and has also served as an elected member and president of the Association of University Cardiologists. He was elected to membership of the American Association of Physicians in 2009 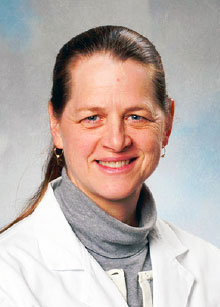 Served on steering committees at the Brigham, co-investigator on several large multi-institutional projects and on national and international programs and committees evaluating treatment strategies and implications for health policy management

Former Assistant Professor in the Department of Health Systems Management at Rush University.

Bachelor’s degree from the Manhattan College School of Engineering in New York and received his Master’s degree in health administration from the University of South Florida College of Public Health in Tampa. 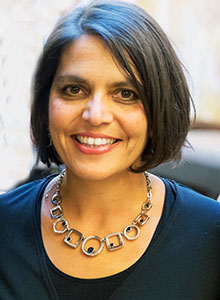 At the University of Pittsburgh, Zimmer directed the translational research track of the Master of Science in Clinical Research, and led four medical school courses, including Introduction to Being a Physician