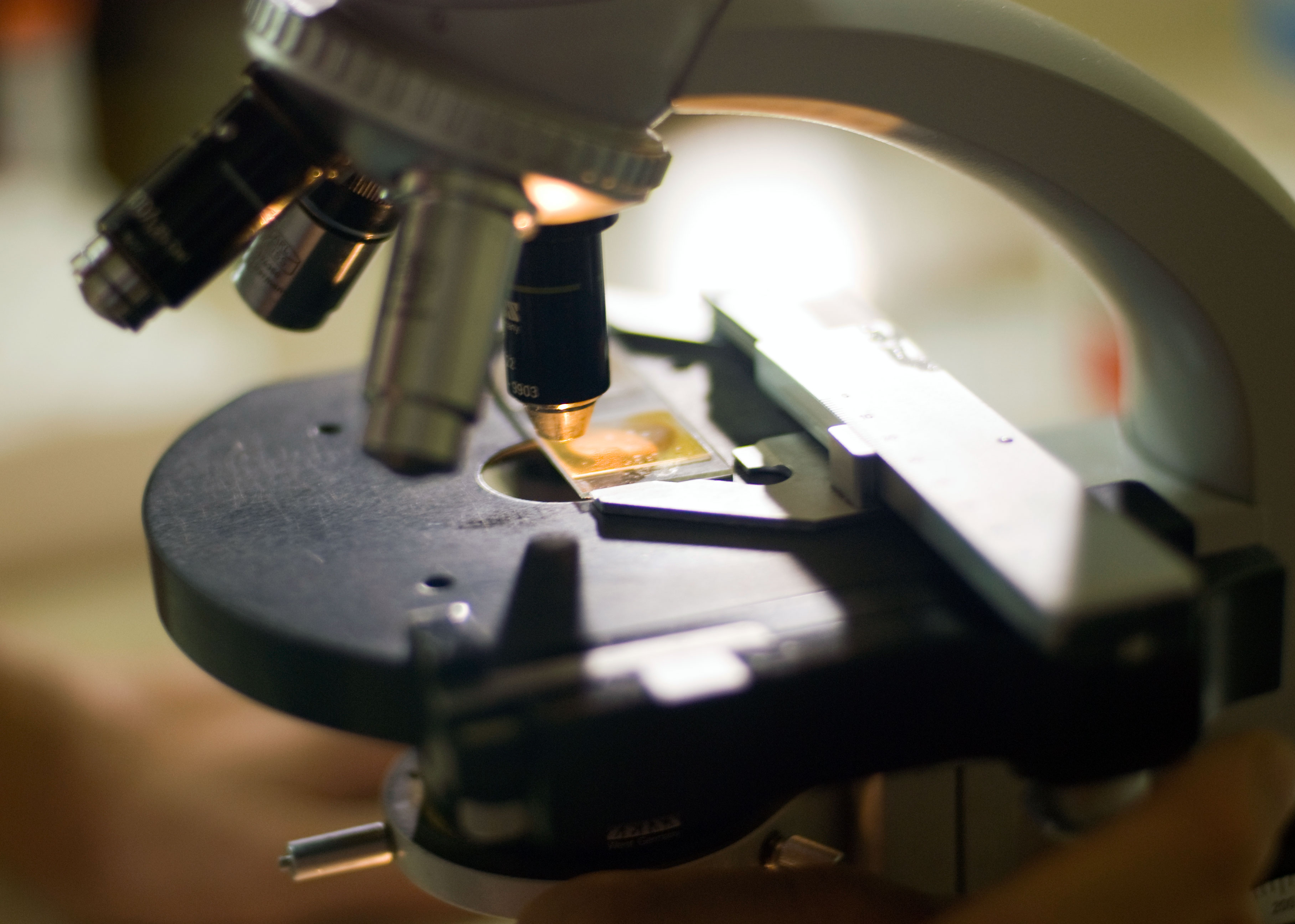 AURORA, Colo. – A new study led by scientists from the University of Colorado School of Medicine offers insight into the mechanism of a key cellular process.

The study focuses on the pre-mRNA (precursor-messenger RNA) splicing process where regions in the pre-mRNA that do not encode proteins (referred to as introns) are removed by the spliceosome, a huge protein-RNA complex. Remaining sections of the RNA transcript, called exons, are then stuck back together. Pre-mRNA splicing is one of several essential steps that convert pre-mRNAs into mature mRNA (messenger RNA) for protein production.

Gaining insight into the highly complex process of how RNA splicing occurs is necessary for developing a better understanding of potential causes of disease.

“Aberrant splicing contributes to at least 30 percent of human genetic disorders and causes many other diseases, such as cancer,” said Rui Zhao, PhD, professor of biochemistry and molecular genetics and the lead author of the study.

In the study, published in the Advanced Online Publication of Nature on September 4, Zhao and her colleagues report cryoEM structures that provide “the first view of the earliest event in the splicing cycle that commits pre-mRNAs to splicing.”

Cryo-EM, or cryogenic electron microscopy, has undergone a technical revolution in the last five years that allows for studying biomolecular structures at near-atomic resolution. In their study, Zhao and her colleagues looked at cryo-EM structures of the yeast spliceosomal E complex assembled on introns.

How the pre-mRNA splicing process works is still subject to intense investigation by scientists. Specifically, the mechanisms of how introns and exons are defined in a sea of pre-mRNAs and how circular RNAs are generated by a particular back-splicing process are fundamental unanswered questions in pre-mRNA splicing. Through their experiments, Zhao and her colleagues proposed a unified model explaining all three phenomena (intron definition, exon definition, and back-splicing) without the need of a different spliceosome for each process, that are supported by their extensive biochemical experiments.

“Splicing of pre-mRNA is essential for gene expression in all eukaryotes,” Zhao said. “In higher eukaryotes such as mammals, an average of 95 percent of the nucleotides in the primary transcript of a protein-encoding gene are introns. These introns need to be precisely removed by splicing before the mRNA can be transported out of the nucleus and translated. Even a single nucleotide error can cause catastrophic consequences. It has also become increasingly clear that alternative splicing is a fundamental approach for eukaryotic gene expression regulation.”

The researchers say their work, which was focused on yeast E complex but is applicable to all eukaryotes, should lead to experiments in many other systems to understand the mechanism and regulation of the splicing process.

Zhao is a member of the CU School of Medicine’s RNA Bioscience Initiative, one of five programs funded by the School to promote cross-disciplinary collaboration and involvement of partners from other institutions on areas of high-impact. In addition to Zhao, other authors from the University of Colorado School of Medicine are Xueni Li; Lingdi Zhang, PhD; Aaron Issaian; Ryan C. Hill; Sara Espinosa; Shasha Shi, PhD; and Kirk C. Hansen, PhD. This work is a collaborative effort with  Hong Zhou, PhD, and his postdocs Shiheng Liu, PhD, and Yanxiang Cui, PhD, at the University of California, Los Angeles, with additional contribution from Rhiju Das, PhD, and his student Kalli Kappel from Stanford University.