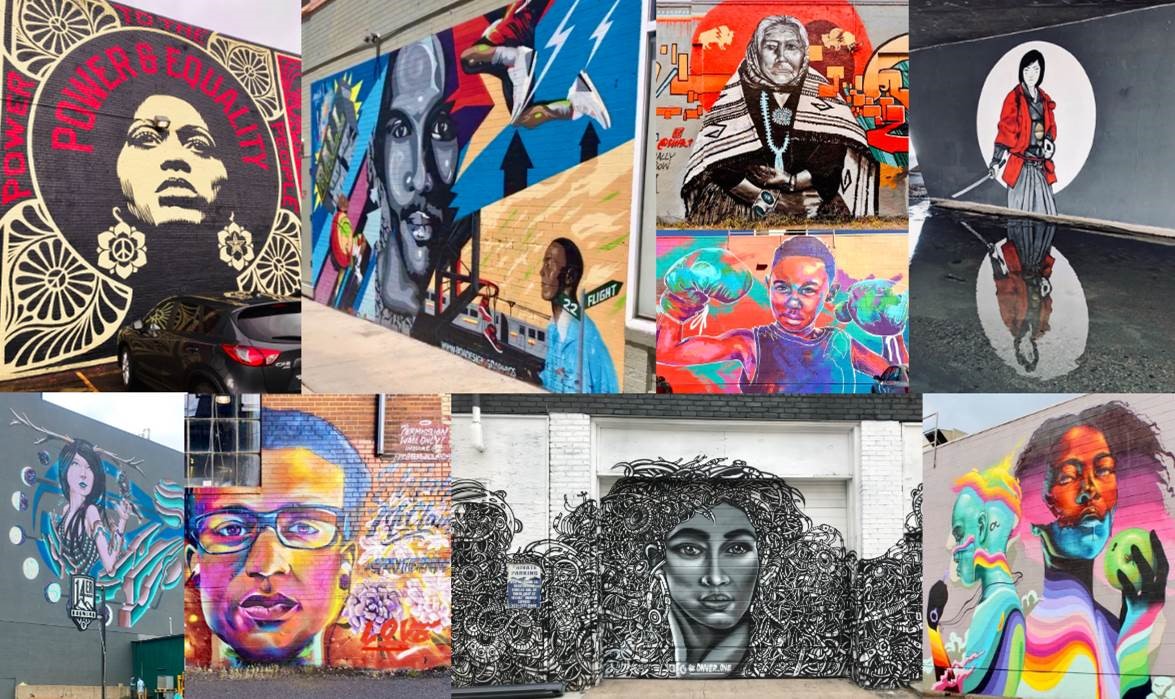 Pediatrics training at the University of Colorado provides the opportunity to care for an incredibly diverse population of patients and families. As the regional referral center for the Mountain West, Children’s Hospital Colorado regularly serves children from urban and rural areas in multiple states including Colorado, New Mexico, Utah, Wyoming, Montana, Nebraska, Kansas, and Oklahoma. At Denver Health, the public safety net hospital for the city and county of Denver, residents primarily care for patients who are insured by Medicaid or uninsured. Specific clinical sites such as the TRUE Center for Gender Diversity at the Children’s Hospital Colorado and the Refugee Clinic at Denver Health Lowry Family Health Center provide residents with unique opportunities to work with diverse patient populations.

The Denver Metro Area is home to a diverse and vibrant array of people from all racial, ethnic, socioeconomic, religious, and cultural backgrounds. Denver is one of the fastest-growing cities in the United States with a population of over 700,000 in the city and over 3 million in the metropolitan area. Approximately 1 in 6 Denver residents was born in a country other than the United States and over 40% of children in Denver speak a language other than English at home. The population of Denver is approximately 1% Native American, 5% Asian, 12% Black, 30% non-Hispanic White, and 53% Hispanic/Latinx. In the three-zip-code region surrounding the Children’s Hospital Colorado, 77% of residents belong to racial and ethnic minorities. In addition, Denver ranks among the top 10 cities in the United States for the highest proportion of residents who identify as LGBT.

For more on what to do and where to go in Denver, check out this "Resource Guide to Denver" created for and by members of The University of Colorado's Minority & Allied Resident Council (MARC) https://sites.google.com/view/marcresourcelist/home?authuser=0-