Welcome to the Department of Psychiatry

The CU Department of Psychiatry sets the standard for Education and Training of leaders in psychiatry and mental health care, conducts ground-breaking Research that aims to eradicate suffering due to psychiatric and substance use disorders, provides ready access to state of-the-art mental health preventions and interventions across the continuum of care, and collaborates with the community and other key stakeholders to promote well-being among all Coloradans. We accomplish this vision in a manner that respects, values and advocates for the dignity and worth of each individual and family.

Core Mission: We provide a safe, equitable and inclusive environment for trainees, faculty, staff, and patients.  We bridge the gaps of race, ethnicity, sexual orientation, age, gender, gender identity, ability status, religion, political beliefs, socioeconomic status and any other factors related to systemic oppression by trusting and honoring each other and our differences. Our Department promotes unbiased recruitment of qualified individuals from diverse backgrounds in all mission areas.  We focus on retention, career advancement and promotion through empowering individuals and creating an environment that facilitates continuous growth and success.Education and Training Mission: Through our educational programs, we train medical students, graduate students, residents, psychology interns, fellows, and practicing health care professionals to be future leaders in mental health and behavioral health disciplines.  We train leaders who recognize and work to eradicate health inequities that weaken families and communities.Research Mission: Our interdisciplinary research programs produce new knowledge regarding the causes of mental illness and substance use disorders as well as the psychosocial, behavioral and sociocultural aspects of physical and mental health conditions. We identify, develop, and implement new, early prevention strategies and novel interventions to improve the lives of all human beings.  We seek to be rigorous and inclusive in all of our scientific endeavors.

Clinical Care Mission: Through state-of-the-art clinical services, we deliver a full range of mental health and behavioral health interventions for patients and their families. These include neurobehavioral assessments, psychotherapy, behavioral change and health promotion strategies, neuromodulation and psychopharmacology services that recognize the wealth of cultural knowledge on how social contexts impact physical and psychological well-being. Community and Advocacy Mission: We work with our local communities, affiliated institutions, and state and federal government agencies to promote strategies for increasing mental health awareness, reducing stigma, identifying and eliminating health disparities, and standing against discrimination and harassment to all members in our community. 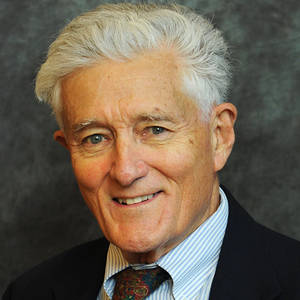 Dr. Robert Emde passed away on July 20th in the loving presence of his children Charles, Anne and Elizabeth as well as his granddaughters following a courageous battle of cancer. He is survived by his three children and five grandchildren, Jessica, Alexandra, Kathryn, Charles Jr. and William, in which they shared a life of laughter, love and puns.

Outside of family, Robert made long lasting friendships with his colleagues, fellows and students. He was described by colleague Dr. Matthew Melmed, Executive Director of ZERO to THREE as someone with “[a] determination, contagious optimism and a zest for life.” A sediment echoed by many.

His story began in Orange, New Jersey in 1935 when he was born to loving parents Carol and  Charles Emde. After facing the devastating loss of his 3 yr old brother at the age of 5 he developed a strength and direction that would forever influence his contributions to early childhood development research; eventually becoming the leader, teacher, researcher and passionate mentor that marked his legacy even into his final years. With his extended family he shared endless adventures in the Rocky Mountains from Skiing, to Sailing to Hiking summiting several of the state’s 14’ers several times..  He and his late wife Dr. Joyce Emde were unwavering in their commitment to fostering and providing advanced education to all of his grandchildren with the hope that they would build on his legacy on their own journeys.

Not only was Dr. Emde internationally renowned in the research of infant and early childhood mental health development, he was often credited as being a pioneer of the field. He was mentored by René Spitz and that experience became the foundation of his early career. He was given 43 awards including the lifetime achievement award from the organization that was dear to his heart, Zero to Three. His Curriculum Vitae includes 1 film, 15 books, over 300 articles and chapters, and hundreds of worldwide speeches and engagements throughout his long career.

Along his journey to his lifetime success, he met the love of his life, Joyce Evans,who also enjoyed his love for adventure in the Rockies, traveling the world and their five grandchildren.

After 55 years of marriage, sadly Joyce passed away. Fortunately, he was eventually blessed with the companionship and love of MaryAnn Levy who shared his love of not only their professional careers but opera, culture and travel.

Dr. Emde lives on through the legacy he has given his children, grandchildren and the long list of mothers, infants and children whose lives he touched through his work and dedication to making their lives better. In his own words, “We all get all our deep pleasures from helping others, I certainly do….most often related to experiences of helplessness growing up and we want to help others from that……. that also puts us in a frame of needing to help each other”.

In lieu of flowers the family would appreciate donations to be made in Robert Emde’s  name at https://giving.cu.edu/InMemoryofRobertEmde. 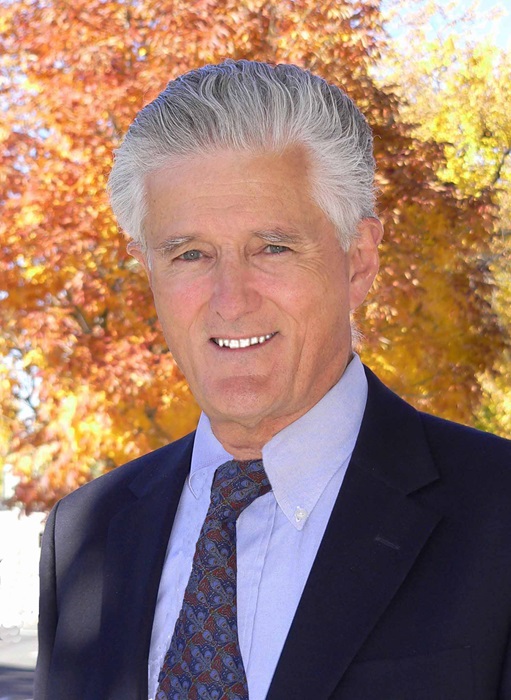