Department of Psychiatry In The News

The Importance of the Mental Side of Healing

After suffering a heart attack, Bruce Gordon struggled with anxiety and feelings of fragility 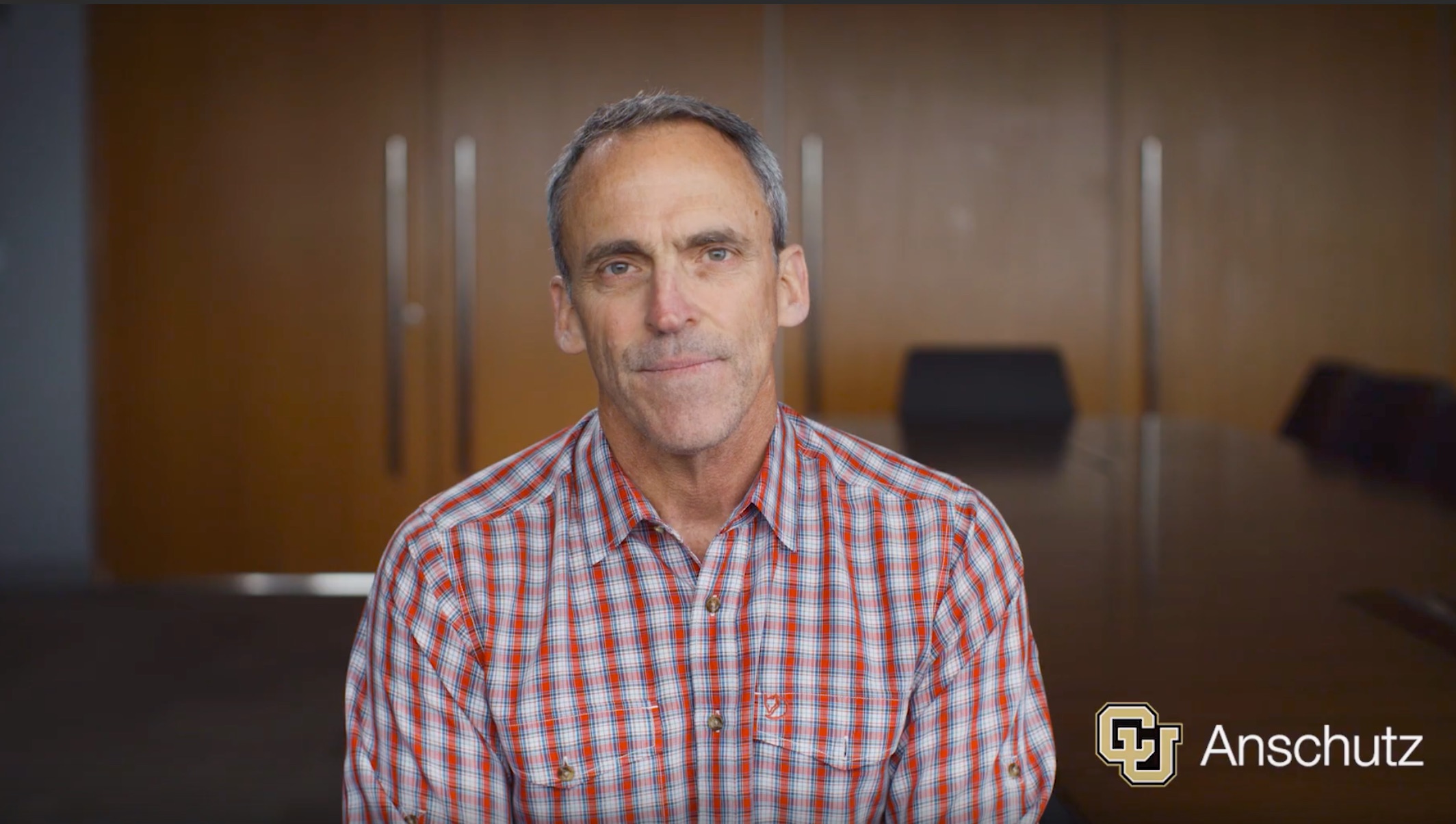 Bruce Gordon has always been an athlete. Climbing mountains, endurance swimming and biking came naturally to him.

But he also had a lingering concern that had always weighed on him: a family history of heart attacks. And in November 2017, that genetic propensity caught up to him. While he was at the airport heading for his departure gate, Gordon suffered a major heart attack that required multiple resuscitations and triple bypass surgery at UCHealth University of Colorado Hospital to save his life.

After surgery and the physical recovery that followed, Gordon entered unfamiliar territory. He struggled with anxiety and a feeling of fragility, and he was ultimately afraid he was going to have another heart attack. It became clear that he needed to seek mental health support.

“The anxiety was paralyzing,” he says. “I remember my daughter coming up to me and touching me on the shoulder, and I jumped. I couldn’t believe it. It was like I was having PTSD.”


What many people don’t realize, says C. Neill Epperson, MD, chair of the Department of Psychiatry at the University of Colorado School of Medicine, is that “Having a severe or life-threatening medical problem like a heart attack can have a direct, negative effect on brain health – from functionality, to how you feel, to how you think about your health moving forward.

“When you’ve experienced a traumatic event or a life threatening health condition, you can feel terrified and helpless in the moment, and that feeling of extreme fear doesn’t automatically go away just because the event is over,” Epperson explains. “Memories of the event are indelibly encoded in the brain. However, things we may have seen, smelled, heard or thought during the event can also become linked to it in such a manner that they provoke a similar terror when re-experienced, even in a safe context. We can become anxious, irritable and jumpy. As Mr. Gordon discovered during his recovery, trauma-informed, cognitive behavioral therapies change the brain so that these memories – potential triggers for anxiety and worry – are no longer as powerful.”

“You have to address the mental side of healing,” says Gordon, who worked with a sports psychologist to help him navigate this essential aspect of his recovery. “Even if you reach a point when you’re feeling good physically, if you’re pushing down the pain or the trauma of the mental side, it’s going to manifest itself in a negative way. You can’t be afraid to face it – to let your emotion come out, to cry. Talking to someone professionally is super important.”

Learn more about Dr. Epperson’s insights into the relationship between mental health and physical health in the video.