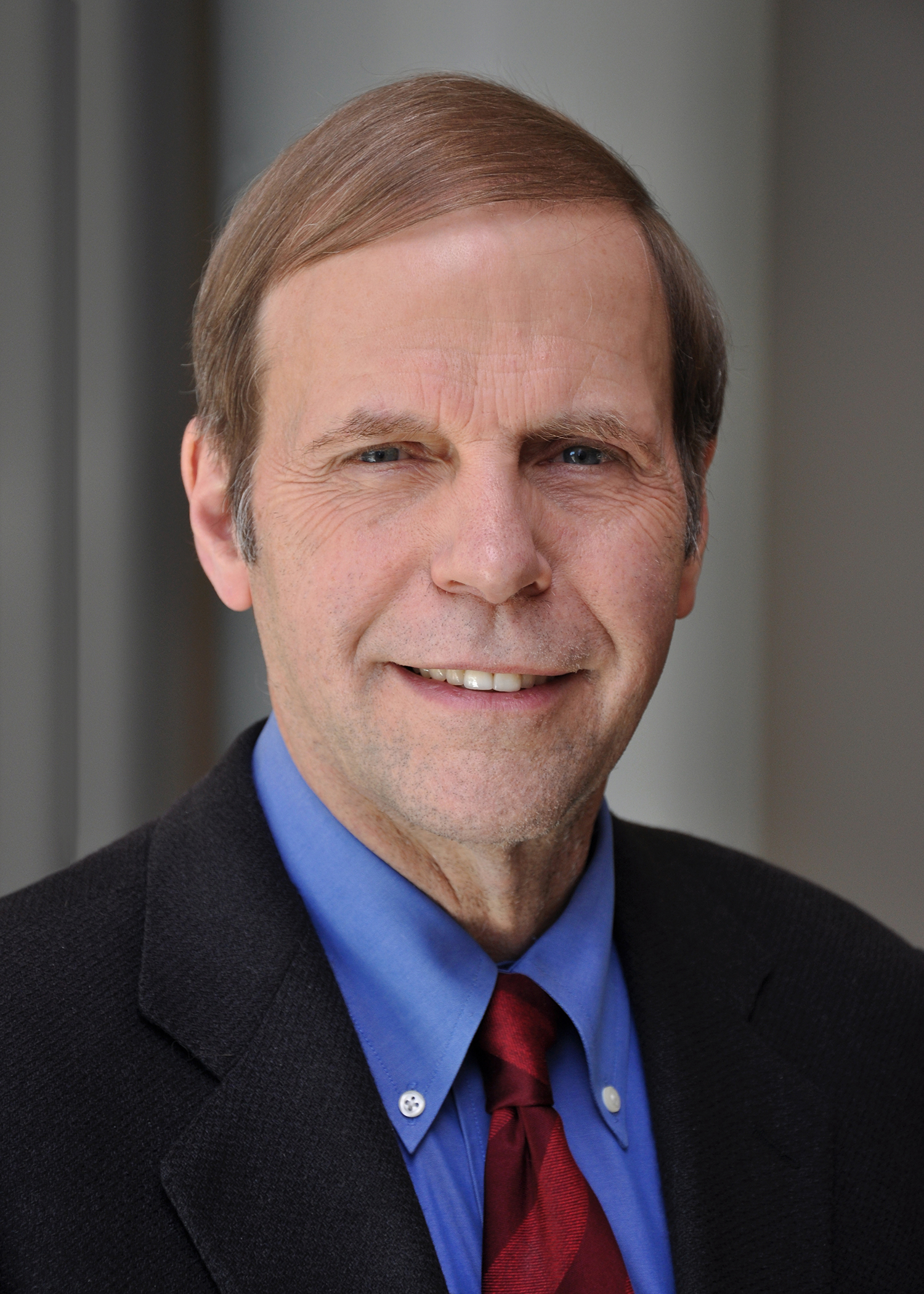 While conducting clinical research and drug trials in Alzheimer’s Disease, Dr. Filley developed a career interest in the neurobehavioral aspects of white matter disorders, introducing the concept of white matter dementia in 1988. Listed for many years in the Best Doctors of America and America’s Top Doctors, Dr. Filley has received numerous teaching awards and been invited to speak in many national and international settings. From 2010 to 2017, he was Neurology Service Chief at the Denver VA Medical Center, and since 2017 he has served as Senior Scientific Advisor at the Marcus Institute for Brain Health.

Dr. Filley recently published an article in The Conversation on the importance of white matter to unlocking the brain's mysteries.