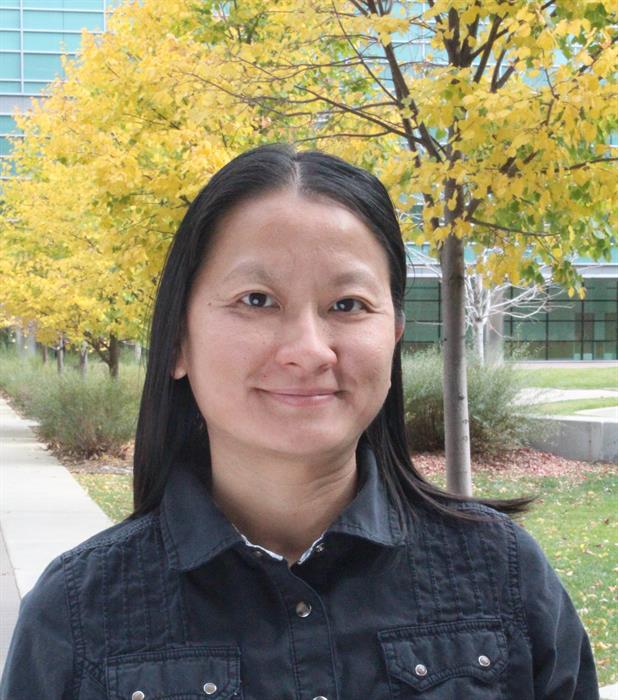 Athena Ching-Jung Wang joined the Crnic Institute in May 2013, and works in Dr. Huntington Potter’s lab, working in close partnership with the CU Alzheimer's and Cognition Center. She received a Master of Science in Biology in 2002 at New York University and proceeded to work at Rockefeller University in Dr. Bruce McEwen’s laboratory. She studied the impact of stress to the brain, especially maternal separation stress and social stress. In 2005, she started at Mount Sinai school of medicine for her PhD study, where she studied the relationship between normal aging and estrogen in Dr. Morrison's laboratory. Her thesis title was “Is Estrogen a fountain of youth?” which studied the elusive and complicated behavior and molecular association during menopause, and how estrogen might protect in some cases in normal aging female. She received her Ph.D. from the Mount Sinai School of Medicine in 2010. When she joined Dr. Potter in 2013, she focused on pathological of aging. Her focuses turn to (1)“Alzheimer disease(AD), a type three diabetic “ (2) Drug discover focus on ApoE4 risk factor for AD and (3)Down Syndrome link to AD and development of drug.