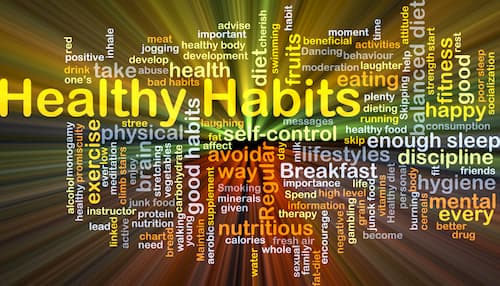 Most of what you read or hear about dementia says there aren’t many things you can do to prevent it or to slow it down. As researchers work toward improved medical treatments, there are things you can do in your life that reduce your risk and, typically, help you feel better. Think of these as the Big Six – six lifestyle categories that have been shown to directly impact brain health.

While there are some things you definitely cannot change, like your genes, there are lifestyle factors within your control: 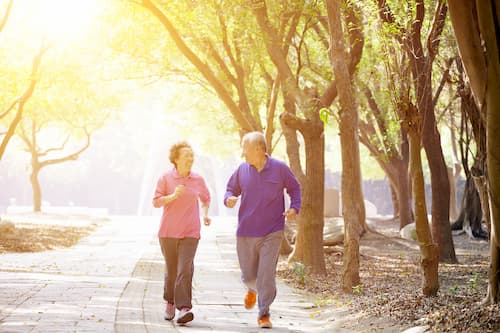 Evidence suggests that regular exercise slows down the progression of neurodegenerative diseases (diseases caused by the death of brain cells), and it clearly improves quality of life. Exercise can also fight depression and help improve sleep quality. The optimal exercise routine includes a cardiovascular workout, stretching, and strengthening. A 30-45-minute workout five times a week is best, but start slowly (10 minutes at a time) and build up over weeks. Find a workout buddy, as people are more successful when they have someone working out with them. When in doubt, check with your doctor before beginning a new exercise routine.

The recommended type of exercise is an individual choice, because it must be a regimen you enjoy and that you will do regularly in order for it to be beneficial. Walking briskly is an excellent routine for many, especially if you walk fast enough to get your heart pumping. Studies show that varying the intensity of exercise, called interval training, is more effective than exercising at the same level for a longer period of time. Try walking as quickly as you can for 3 minutes, then recover, and walk more slowly for 3 minutes. Repeat this pattern five times for a total workout of 30 minutes. Swimming and aquarobics are also excellent, especially for those with arthritis or chronic pain. 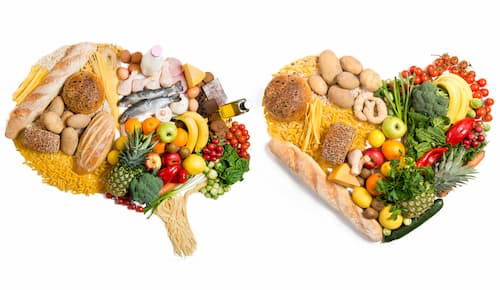 The MIND diet is a combination of the Mediterranean diet and the DASH (Dietary Approaches to Stop Hypertension) diet. These diets individually have been shown to reduce the risk of cardiovascular disease, like hypertension, heart attack, and stroke. When they are combined, there is newer evidence that following this diet can slow cognitive decline and even prevent progression to dementia. A study by Rush University Medical Center found that older adults who followed the diet rigorously showed an equivalent of being 7.5 years younger cognitively than those who followed the diet least.

To benefit from the MIND diet, a person must:

In addition, the study found that to have a real shot at avoiding the devastating effects of cognitive decline, he or she must limit intake of the designated unhealthy foods, especially butter (less than 1 tablespoon a day), sweets and pastries, whole fat cheese, and fried or fast food (less than a serving a week for any of the three). 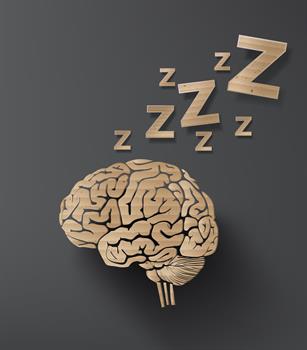 It’s no secret that if you don’t get high quality sleep at night, you won’t think as clearly during the daytime. In addition to making us feel more alert and awake, sleep actually helps remove some of the proteins involved with Alzheimer’s disease, and helps us form new memories. But as we get older, a good night’s sleep can be more and more difficult to come by. The following tips may be useful to ensure quality sleep (Courtesy of Jonathan Woodcock, MD): 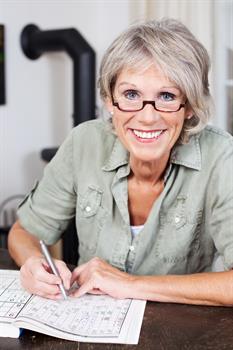 Staying mentally active in some form likely helps prevent cognitive decline. For example, some research studies monitored cognitive functioning in a group of people who were doing crossword puzzles and compared them to a group who was not. On average, there was around a two-and-a-half year delay in memory problems in the group that did crossword puzzles. Other mental activities, such as board games, playing cards, playing musical instruments, or other activities are likely also protective. While some companies have developed computer games designed to protect the brain, there’s little evidence that these games are better than other cognitive activities. The most important thing is to do something you enjoy, so you’ll keep doing it! 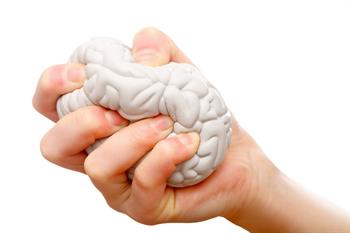 Too much stress likely impacts thinking in a variety of ways, such as reducing sleep quality and worsening anxiety and depression, both of which can actually mimic dementia symptoms. In addition, a 2016 review suggested that chronic stress exposure is associated with degeneration in areas of the brain also impacted by Alzheimer’s, such as the hippocampus. That review suggested that interventions either with medication or lifestyle changes may reverse any damage done to the brain by chronic stressors. 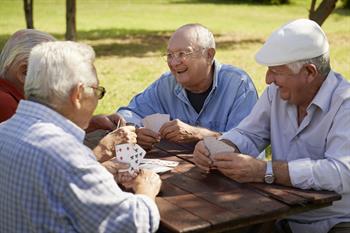 Social activity offers emotional support for those worried about their thinking, and social networks can be an invaluable resource if memory loss progresses into a dementia. But even just the act of socialization seems to reduce dementia risk according to several studies, including a 2015 study that looked at over 2,800 people over a 20-year period. Those who were more engaged in social pursuits had a decreased risk of dementia. There was also an association between feeling understood and slower cognitive decline.