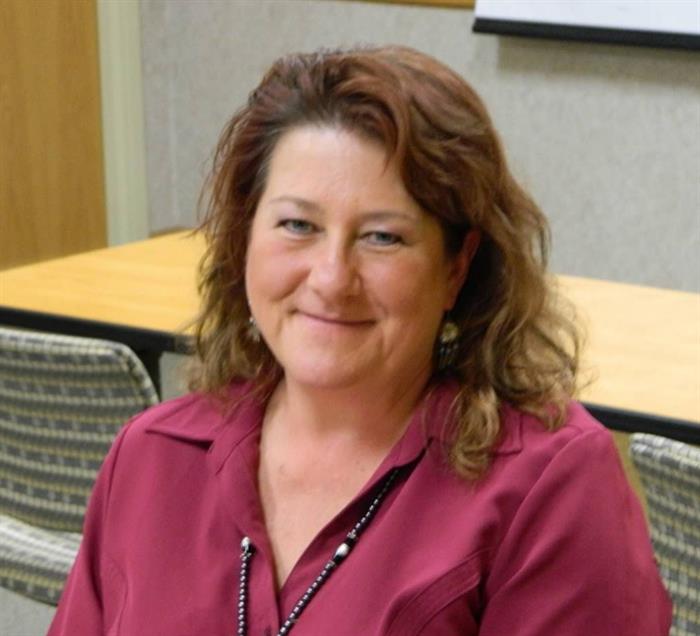 Jerri Lusk was born in Denver and raised in Albuquerque, NM where her family remains. After a short stint in college, She began her medical career in Pathology at the University of New Mexico Health Sciences Center. In that role, she was the Admin Asst to the Director of Pathology, Dr. Kathryn Foucar, as well as the residency and fellowship coordinator for the Department of Pathology. She worked in these roles from 1985 to 1999, which is the year she and her husband moved to Denver. In 2007, after employment with two other healthcare entities in the Denver area, she applied for and got her current role as Program Assistant within the Department of Neurology. Specifically, she assists Dr. Victoria Pelak, one of the clinicians in the CU Alzheimer’s and Cognition Center, as well as other clinicians within the Department of Neurology (Drs. Bennett, Damek and Ney, and most recently Dr. Nagel). She is very proud and fortunate to have been able to assist Dr. Pelak in the creation of the Colorado PCA (posterior cortical atrophy) Support Group, for which she is Administrative Director. Her greatest pleasure in this role is interacting with patients, families, and care partners. In her spare time she enjoys walking/hiking with her dog, bird watching, crocheting, and spending time with her husband and family.