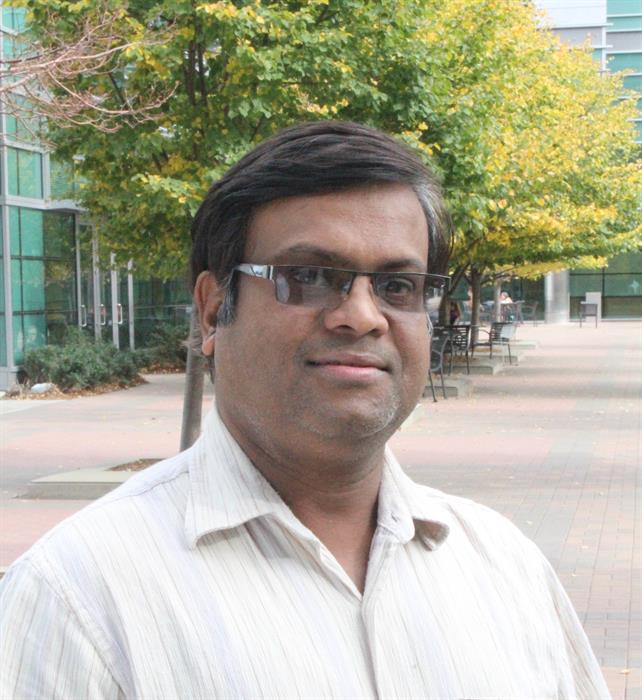 Md. Mahiuddin Ahmed, PhD, is a Senior Research Instructor at the Linda Crnic Institute for Down Syndrome, and the University of Colorado (CU) Alzheimer’s and Cognition Center at the University of Colorado Anschutz Medical Campus. He has been working at the Linda Crnic Institute for Down Syndrome since 2012. He joined in Dr. Potter’s lab in 2016. Dr. Ahmed received his Ph.D. in Neurobiology from the Yokohama City University in Japan. His PhD research was focused broadly on investigating the effects of N-methyl-D-aspartate (NMDA) receptor antagonists on glial cells and their relationship to the expression levels of neuropeptides and neuropeptide-metabolizing enzymes in key brain regions in a rat model of Alzheimer’s disease. Dr. Ahmed completed a postdoctoral fellowship in the Department of Pediatrics, School of Medicine, at the University of Colorado Anschutz Medical Campus. During his postdoctoral research fellowship, his research was aimed at identifying pathways perturbed in mouse models of Down syndrome with the long-term goal of developing drug treatments. Specifically, he investigated perturbations in key signaling pathways, including MAP kinase, mTOR, Immediate Early Genes, histone modifications, NGF signaling, oxidative stress, apoptosis, and NMDA receptor subunits in the brain of Down syndrome mice. Finally, he investigated how treatment with the NMDA receptor antagonist memantine affects on learning/memory, protein profiles and signaling pathways in the brain of Ts65Dn mice. His current research is focused on investigating the effects of Granulocyte-Macrophage Colony-Stimulating Factor (GM-CSF) treatment on learning, memory, and neuropathology in a mouse model of Down syndrome. He found that GM-CSF treatment rescues memory deficits and some brain pathology in aged and the Dp16 mouse model of Down syndrome.

A list of Dr. Ahmed's publications can be found at Colorado PROFILES