Our lab has been interested in the role of the microbiome in the chronic inflammatory state of CRS. In collaboration with the Frank Lab, we have shown healthy sinuses are not sterile and that clinical cultures are insufficient in enumeration of bacteria in disease.​ 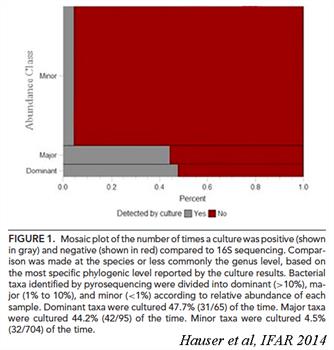 In fact, bacteria colonize the sinonasal mucosal surface in similar amounts in healthy sinuses when compared to sinuses in CRS subjects. Using modern bacterial DNA detection techniques, we have demonstrated that the local microbiome in CRS is compositionally different than that found in healthy subjects, even despite the underlying between-subject differences. Some common differences have been replicated by other labs, such as the preponderance for anaerobes in CRS, and the potential protective effect of certain healthy taxa. In a JACI 2015 article, we described sinonasal microbiome differences in CRS phenotypes, and identify Actinobacteria as predictive of surgical outcomes in refractory CRS cases. ​

In different investigations, our lab also was one of the first to identify solitary chemosensory cells and taste transduction machinery in human sinonasal tissues. Research mentors at the Rocky Mountain Taste and Smell Center (Finger, Tizzano) described the function of such cells in rodents, and established a role for their function in detection of irritants in the airway surface liquid.  These cells are elongated in shape with a microvillar tuft on the apical projection, express sweet and bitter taste receptors on their surface, utilize canonical taste transduction machinery, and are frequently innervated in rodents. Subsequently, we documented the presence of such cells and taste transduction molecules in human sinonasal tissues using PCR and immunohistochemistry. 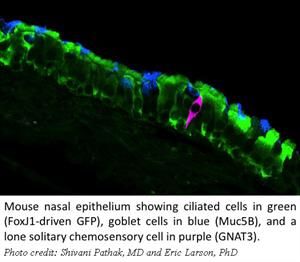 on cilia or in specialized chemosensory cells, has been documented in many organ systems and they may serve a role in any number of physiologic functions. Our current research focuses on SCCs in the respiratory tract and their response to airway irritants. We utilize both mouse models and human tisues in a collaborative environment with other researchers in the RMTSC.

Dysbiosis in the CRS microbiome may seemingly serve as a biomarker or additional factor to endotype CRS subjects. However, we are currently interested in identifying functional roles for the microbiome in the health state, and potential causal mechanisms for induction or sustenance of chonic inflammation in CRS. This includes study of factors governing establishment of the airway microbiome, host-bacteria interactions at the airway surface, induction of inflammatory pathways, and resilience to perturbation. We have found age and cigarette smoke exposure to be factors in multivariate analysis of healthy subjects, and continue to explore mechanistic aspects of the microbiome in the airway. 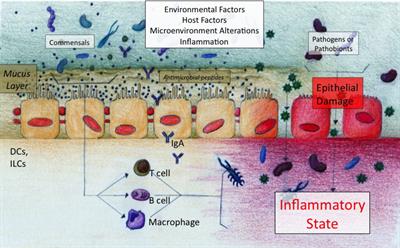 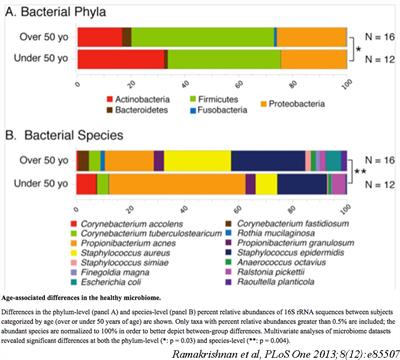