The Department of Otolaryngology – Head & Neck Surgery specializes in ear, nose, and throat (ENT) conditions as well as head and neck cancer.

Because we are part of the University of Colorado School of Medicine, our physicians can collaborate with colleagues in other specialties. This gives our faculty additional opportunities to learn the latest in technology and treatment options in other fields such as oncology and pediatrics.

Otolaryngology is commonly referred to as Ear, Nose, and Throat (ENT). It is the branch of medicine that specializes in the diagnosis and treatment of ear, nose, throat, head, and neck problems. Some common examples include sinus problems, sleep apnea, hearing loss, and tonsillitis. Otolaryngology is divided into five sub-specialties:

Dr. George Cleary was the first otolaryngology faculty member in the School of Medicine in the 1880s. Generally speaking, otolaryngology in the 1800s was not well organized into the curriculum; however, otology was taught in the third year of curriculum from 1886-1896.

The need for otolaryngology started to decline after World War II due to the wide availability of antibiotics to the medical profession. With common otolaryngology issues being resolved through medicines and the need for these specialists declining, many medical schools dropped their departments of otolaryngology.

The resurgence of the specialty came in the 1950s and 1960s with the development of new surgical techniques for serous otitis (fluid in the middle ear) and otosclerosis (abnormal bone growth in the middle ear). Due to the resurrection of the profession, many schools reinstated otolaryngology as separate departments, including the University of Colorado. 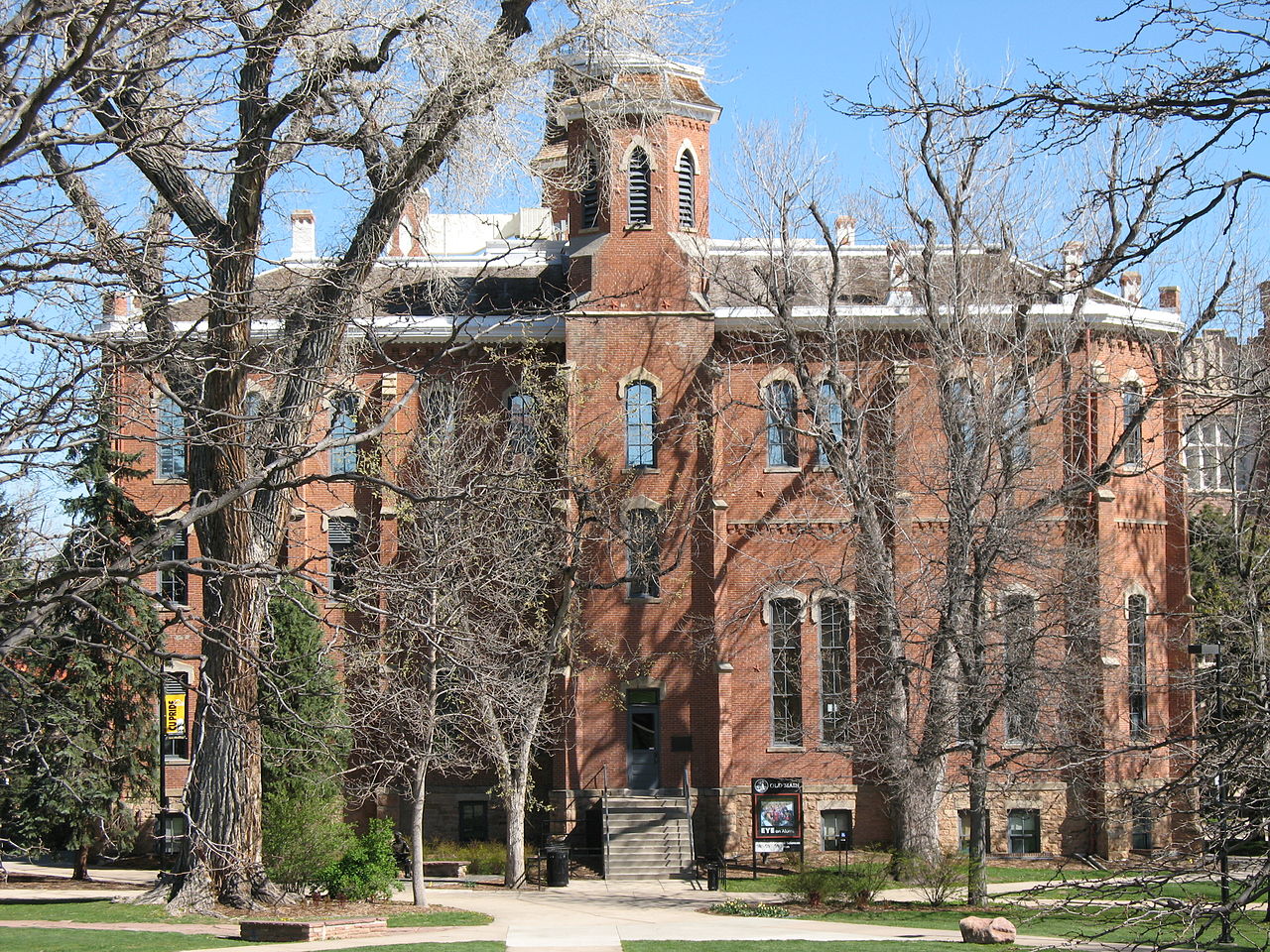 Old Main in Boulder, where the School of Medicine first started.

Dr. Victor Hildyard became the first fulltime Chief of the Division of Otolaryngology in 1959. He was recruited by Dr. Henry Swan, Chairman of the surgery department. Dr. Hildyard organized the otolaryngology residency program and accepted its first resident, Dr. Sylvan Stool.

Dr. Swan also was responsible for recruiting Dr. Marion Downs for her work in audiology. During Dr. Downs’ 35 years of helping patients with hearing loss, she created, developed and evaluated techniques for testing hearing in children and for fitting them, some as young as a few weeks of age, with hearing aids. She was among the first to recognize the need for using hearing aids for babies with hearing loss as early as possible, to help nurture speech, language, and communication skills during their critical development years.

Dr. Garth Hemenway succeeded Dr. Hildyard as Chief in 1964 and served until 1974. During the interim years of 1974-1976, Dr. Lavonne Bergstrom and Dr. Raymond wood became acting chairs of the department.

In 1976, Dr. Bruce Jafek took over as Chairman and held the position for 23 years. In addition to growing the department’s faculty and research interests, Dr. Jafek was responsible for the growth of the residency program, which included training 4 residents per year and adding training sites.

Dr. Herman Jenkins succeeded Dr. Jafek as Chair of the department in 2000 and continues to lead the faculty and staff today.