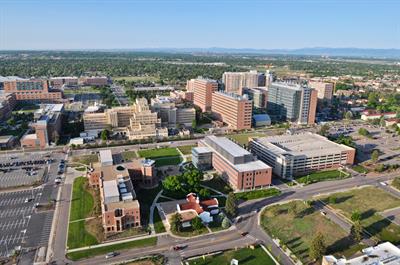 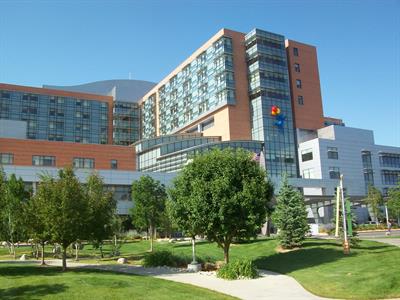 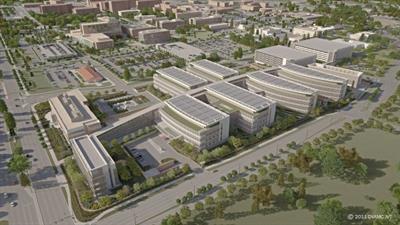 Since 1951 the VA Eastern Colorado Healthcare System has provided quality care to veterans of our community and surrounding areas. From surgery to diagnostic radiology, primary care to rehabilitation, they care for America's heroes! The new $1.7 billion VA Medical Center opened on the Anschutz Medical Campus in 2018.

National Jewish Health is the only facility in the world dedicated exclusively to groundbreaking medical research and treatment of patients with respiratory, cardiac, immune and related disorders. It has been named the best respiratory hospital in the nation for the 15th consecutive year.