The University of Colorado relocated to an expansive, state-of-the-art facility on the Anschutz Medical Campus, now located in Aurora, Colorado, just a few miles outside the Denver city limits.

Denver sits at the foot of the Rocky Mountains. The region is widely acclaimed for its natural beauty, 300 days of sun, and year-round outdoor activities. Denver is a sunny place, where people are treated to even more sunshine each year than Miami or San Diego. These moderate temperatures, combined with very low levels of humidity make the area's climate very comfortable. World famous ski resorts are within a one to two hour drive of Denver. For those who prefer to escape to peace and solitude, innumerable locations for cross-country skiing, hiking and biking are close by. The dry climate results in comfortable outdoor conditions even in the warmth of summer and the cold of winter. The amount of sunny days throughout the year facilitates taking advantage of the outdoor activities. 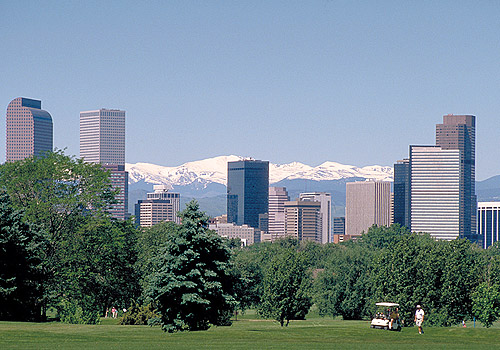 The City of Denver, while not large compared to many cities in this country, is the major city in the Rocky Mountain area. Denver brews more beer than any other city with 80 different beers brewed here. LoDo is Denver's hip downtown historic district where restored Victorian buildings now house more than 90 sports bars, brew pubs, jazz clubs and restaurants. Denver has a growing music scene and some of the best concert venues on earth, including the famous Red Rocks Amphitheatre, a 9,000-seat arena carved out of gigantic red rock boulders.

For those interested in spectator sports, successful major league baseball, football, basketball, hockey, and soccer teams are very popular here. Organized amateur leagues for children and adults in many sports are better established here than in many cities. Accomplishments in the arts rival those of many larger cities. Broadway hits and other theatrical performances routinely travel to Denver.

Because Denver is a major airline hub, it is easy to travel to any other part of the country. More about the city of Denver can be found at Denver.org 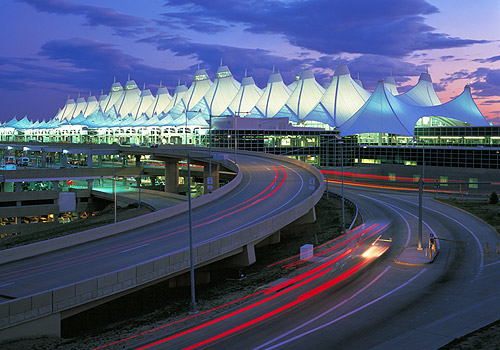 While offering many of the advantages of a large city as well as tremendous access to the outdoors, Denver remains a relatively affordable city in which to live. The cost of living is less than in many other cities in the country, especially those in the northeast and on the west coast.

The University of Colorado Hospital is recognized as a leading health care facility nationwide. It consistently ranks in the top few public institutions in terms of federal grants received and overall research expenditures. This setting brings faculty and trainees of high caliber to all departments and results in an academically stimulating environment.