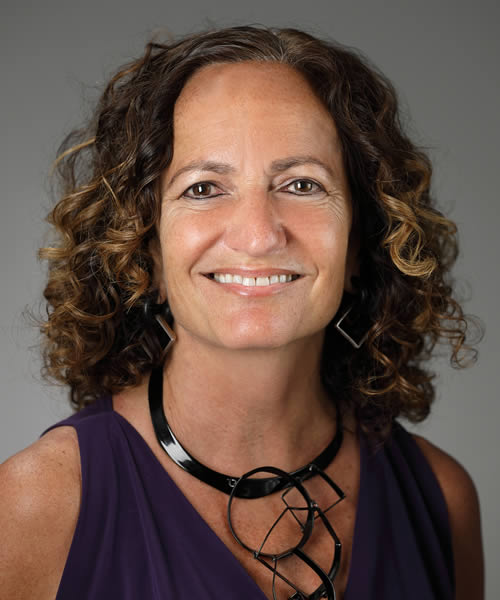 While chromosome linearity is so universal among eukaryotes that we assume it to be evolutionarily advantageous, formidable challenges are presented by linear chromosome ends, as they resemble damage-induced DNA breaks, which are vulnerable to degradation and end-joining pathways that provoke genome instability. Telomeres protect chromosome ends from these hazards, and compromised telomere maintenance is a confirmed driver of both tumorigenesis and degenerative diseases.

Our group has uncovered key principles underlying these ‘classical’ protective telomere functions. Moreover, we are discovering that the special properties of telomeres provide cells not only with ‘protective caps’ for chromosomes, but also with remarkable regulatory opportunities. For instance, meiotic telomeres control the assembly/disassembly and functions of two additional key structures, centromeres and the nuclear envelope. These discoveries provide novel rationales for the evolutionary dominance and persistence of chromosome linearity.

We have also discovered instances in which telomeres and other key genomic regions (including centromeres and ribosomal DNA repeats) can function interchangeably, an initially counter-intuitive finding with major implications for genome plasticity and evolution. Thus, far from being ‘simply’ the drop-off-the-edge termini of chromosomes with critical effects on genome stability, telomeres are windows onto broader questions regarding potentially shared physical properties of different chromosome regions, and how chromosomal events are communicated to cytoplasmic regulators of cell cycle progression.

Some of our ongoing projects:

New insights into the final steps of chromosome segregation

We found that stalled replication forks at dysfunctional telomeres trigger telomere entanglements that persist into anaphase. By studying the ‘detanglement’ process and how it is controlled by mitotic spindle dynamics, we are uncovering fundamental processes that govern the final steps of chromosome segregation genomewide.

We identified a previously unrecognized class of telomerase-minus survivors dubbed HAATI (heterochromatin amplification-mediated and telomerase independent). In HAATI cells, telomere repeats are replaced by nontelomeric heterochromatin tracts (rDNA in ‘HAATIrDNA’, and subtelomeric elements in ‘HAATISTE’) that acquire the ability to protect chromosome ends. This discovery reveals an alternative mode by which cancer cells might survive without telomerase activation. The mechanisms underlying formation and whether HAATI processes can occur in human cancer cells are currently under study.

By studying the meiotic telomere bouquet, we discovered that by contacting the transmembrane LINC (linker of nucleoplasm and cytoskeleton) complex, telomeres regulate the local nuclear envelope breakdown (NEBD) required for meiotic spindle formation. Surprisingly, centromere-LINC contacts can substitute for telomere-LINC contacts in controlling meiotic NEBD. Moreover, we found that centromeres, which contact the LINC complex during mitotic interphase, analogously control NEBD in proliferating cells. The features of telomeres and centromeres that confer NEBD are crucial open questions.

Why is kinetochore maintenance precarious during meiosis, and how do telomeres promote reassembly of disassembled centromeres?