To improve the care of combat related injury and illness through innovation, research, and advanced development with military and civilian collaboration. 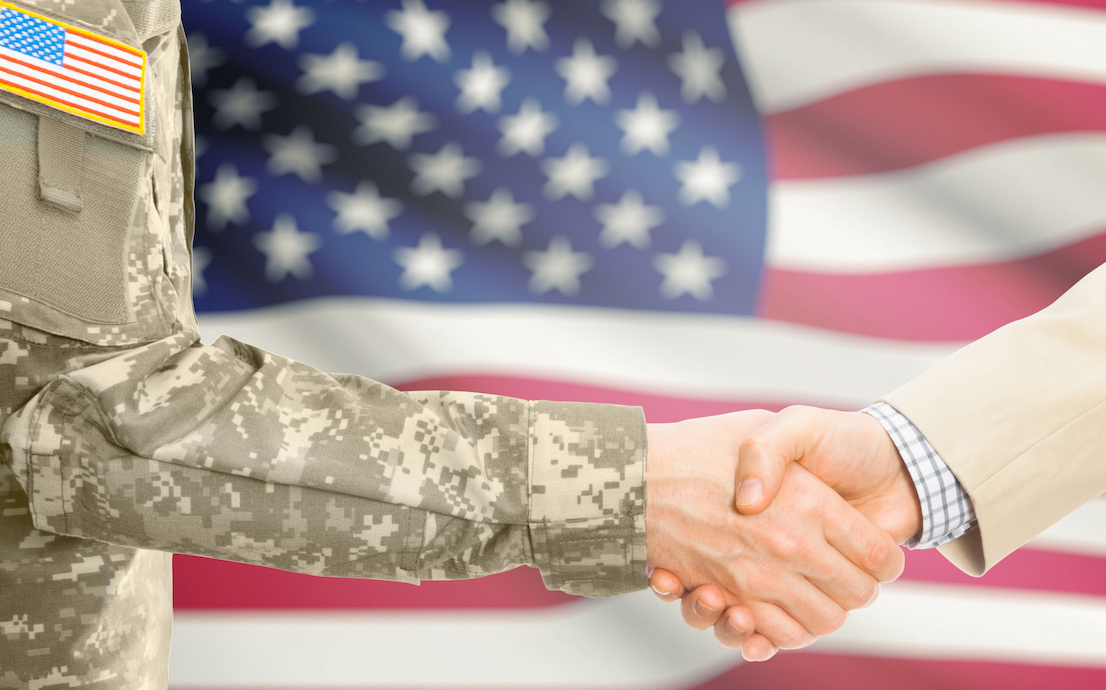 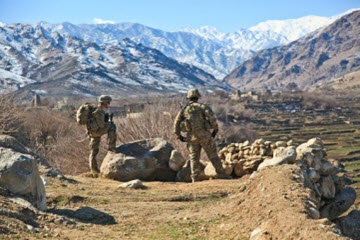 See recent videos and publications from the Center for COMBAT Research. 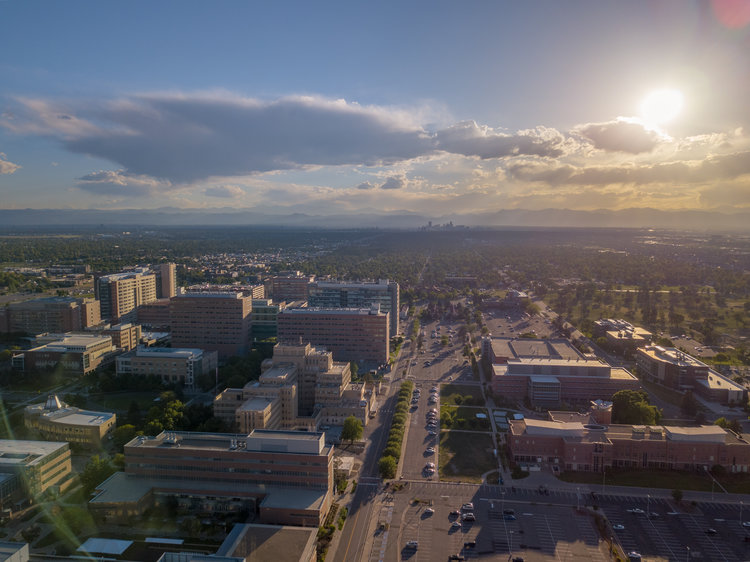 Seeking highly motivated, productive, and focused innovators aiming to change medical practice through scholarship and research to improve the lives of our nation’s warriors and civilians. 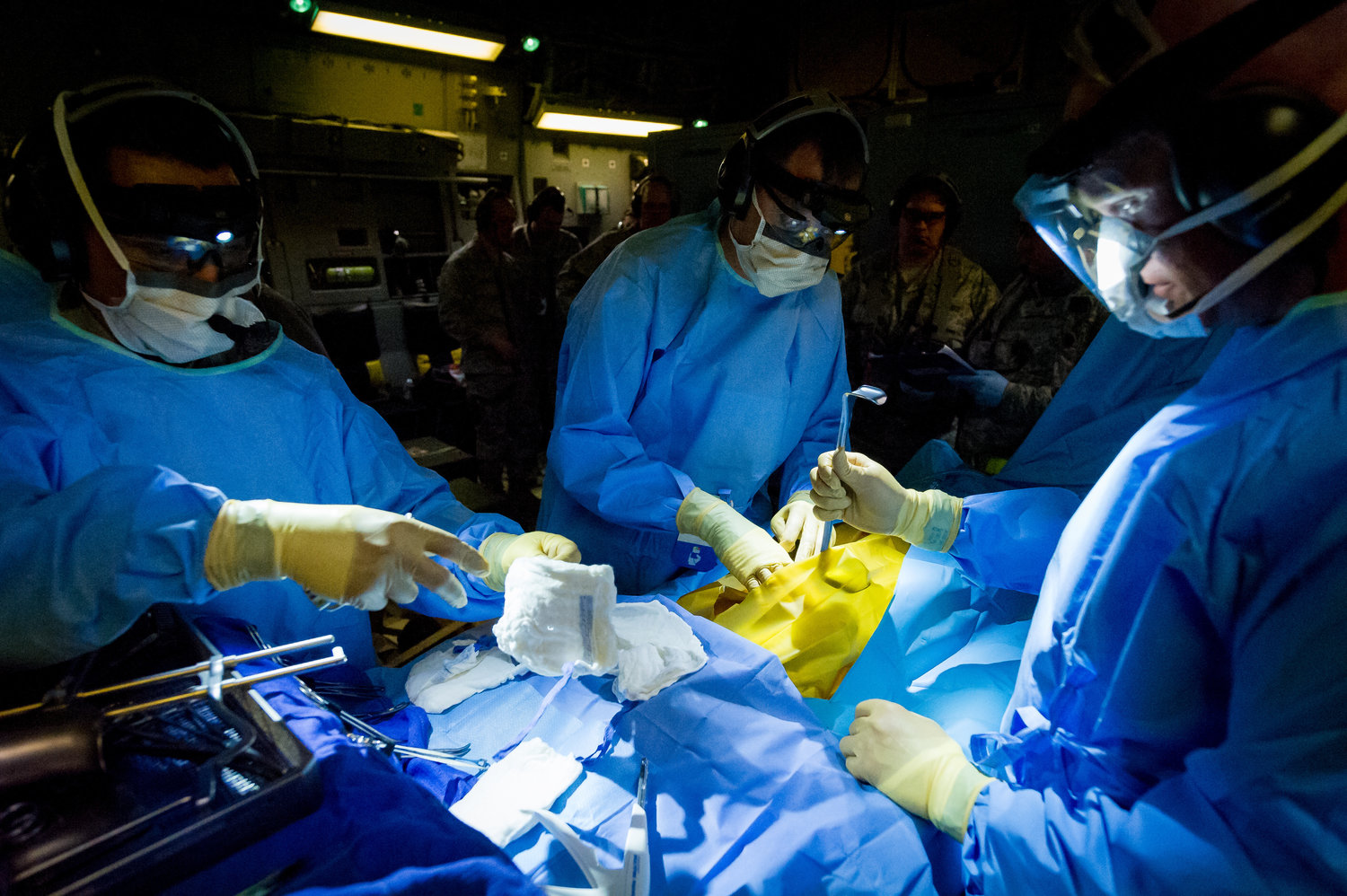 The Center for COMBAT Research honors the history of the CU Anschutz campus. The year 2019 marks the 100th anniversary of the opening of the first hospital on these grounds: Army Hospital 21, built to treat casualties and tuberculosis patients from World War I. It was renamed Fitzsimons Army Hospital in 1920 in honor of Lt. William T. Fitzsimons, the first American medical officer killed in World War I. From its founding in 1918 through its closure in 1996, the Fitzsimons Army Medical Center treated returning casualties from both World Wars, Korea, Vietnam and the Gulf War. It was also an integral part of the Aurora community.

The centerpiece of the base, Building 500, opened in 1941, four days before the attack on Pearl Harbor. At the time, it was reportedly the largest structure in Colorado and the largest hospital ever built by the Army. Known on the base as Building 500 because it was 500 feet from the center of campus, it was called Fitzsimons Hospital by local residents. Thousands of Coloradans were born or treated in the building, and many continue to have an emotional tie to it. It’s on the National Historic Register, and the eighth floor Eisenhower Suite commemorates the site of President Dwight D. Eisenhower's seven-week stay as he recovered from a heart attack in 1955.

To honor the history of this campus, and particularly our relationship with the Aurora community, the CU Board of Regents has voted unanimously to rename Building 500 as the Fitzsimons Building. The Fitzsimons Building name will be a constant reminder not only of the namesake of our medical base history, but of our responsibility to be good stewards of this land and its important legacy to the Aurora community and the nation.