See resources to help you cope with COVID-19

Developmental Psychiatry Research in the news

The Developmental Psychiatry Research Lab focuses on the relationships between fetal brain development, early infant and child behavioral and psychophysiological measures, and risk for later mental illnesses such schizophrenia, bipolar disorder, major depression and attention deficit hyperactivity disorder. While contributing to mental illness prevention strategies is our ultimate goal, we also strive to contribute to early intervention strategies. Our lab is located in the Fitzsimmons Building (formerly Building 500) on the Anschutz Medical Campus.

Our current research focuses on the dietary supplement called phosphatidylcholine (PC) and its potential to improve early brain development in children whose mothers were given the supplement during pregnancy. PC is a form of choline, also called Vitamin B4 or Vitamin J. Choline is a naturally occurring substance that has been identified as an essential nutrient by The Institute of Medicine. It is good for normal growth everywhere in the body, including the brain. Foods such as milk, liver and eggs are good food sources of choline.

Although most people get enough choline in the foods they eat, the need for choline is greater in pregnant women as their babies are rapidly developing new cells. During pregnancy, women increase production of choline within their body, and when combined with the choline they get from their diet, most pregnant women have enough choline for their babies to grow normally. However, some babies may benefit from having their mothers consume additional PC to fill any gaps. Our research is looking to see if PC supplementation is helpful in the long-term development of children.

In order to answer the bigger questions regarding the benefits to child development of additional PC during prenatal development, our research is asking the following questions along the way:

· What is the impact of genetics, nutrition, and environment on fetal brain development?

· What parts of the brain are associated with an increased risk for mental illnesses?

· How does a mother’s stress level during and after pregnancy impact fetal brain development?

· How does maternal infection during pregnancy affect fetal brain development?

· How do we measure brain changes as a child ages?

· Can we use the answers to these questions to devise new and better treatments for different mental illnesses (e.g. schizophrenia)?

· Can we find ways to decrease the number of people who get these major mental illnesses?

To answer these questions, we need the help of pregnant women and their families; being able to collect information during pregnancy through early childhood is key. We need families that span the spectrum: those with no family history of major psychiatric illnesses, those with a family history or individual diagnosis of major psychiatric illnesses, and those in between.

Learn more about our clinical trial 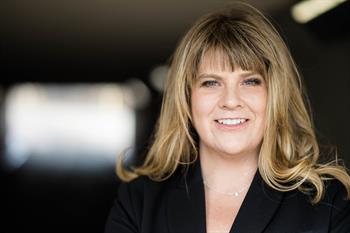 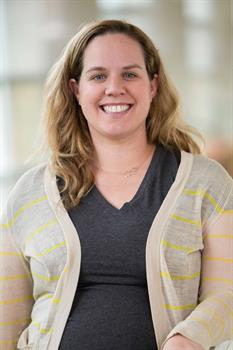 AnnieWyrwa has been with the lab since 2016. She is a registered nurse and has a passion for research and for working with moms and babies. Outside of work she enjoys hiking and spending time with her husband and daughter.

Torrey has been a nurse with the team for almost two years.  She has a background sculpture and is always happy to draw with any of the kids that come to our lab.  In her free time she loves weight lifting, cooking, and hiking. 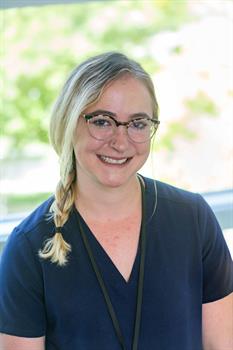 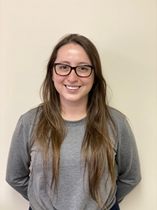 Viri completed her baccalaureate degree in Psychology from Brigham Young University. In 2017, she joined the developmental research group as a research assistant. Working in the lab has been an astounding experience because she has been able to meet amazing participants and learn more about brain development. In her free time she likes to cook, dance and talk with her family. 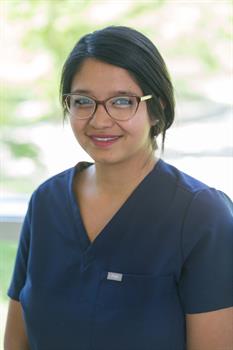 Claudia graduated from the University of California, Berkeley in the Spring of 2018 with a major in Public health. She has been with the team for almost two years. Prior to starting with the team she was working in research at Stanford Lucile Packard in the PACU and NICU. 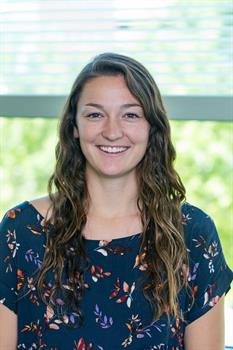 Maddie graduated from Wake Forest University in 2018 with a degree in Psychology. After graduating, she worked as a wilderness therapy guide for Aspiro Adventure Therapy in Utah. She has now been with the team for almost a year. She loves learning about human behavior and also spending time in the outdoors!

Learn More about the AMA's Stance

NPR: Can Mental Illness be prevented in the Womb? 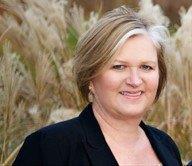 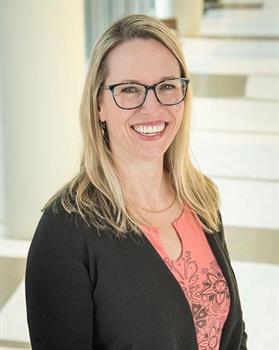 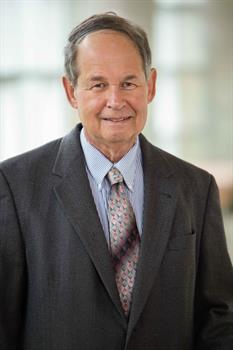 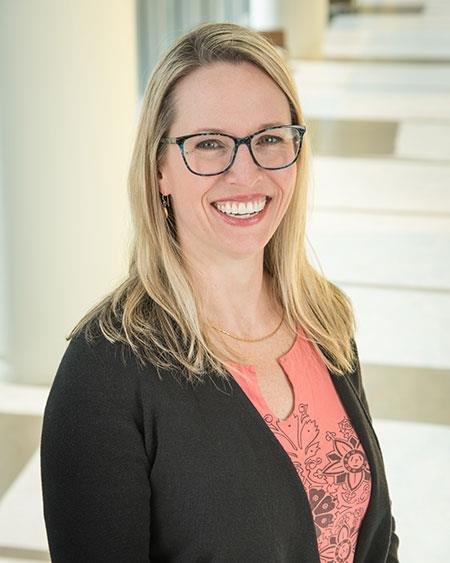 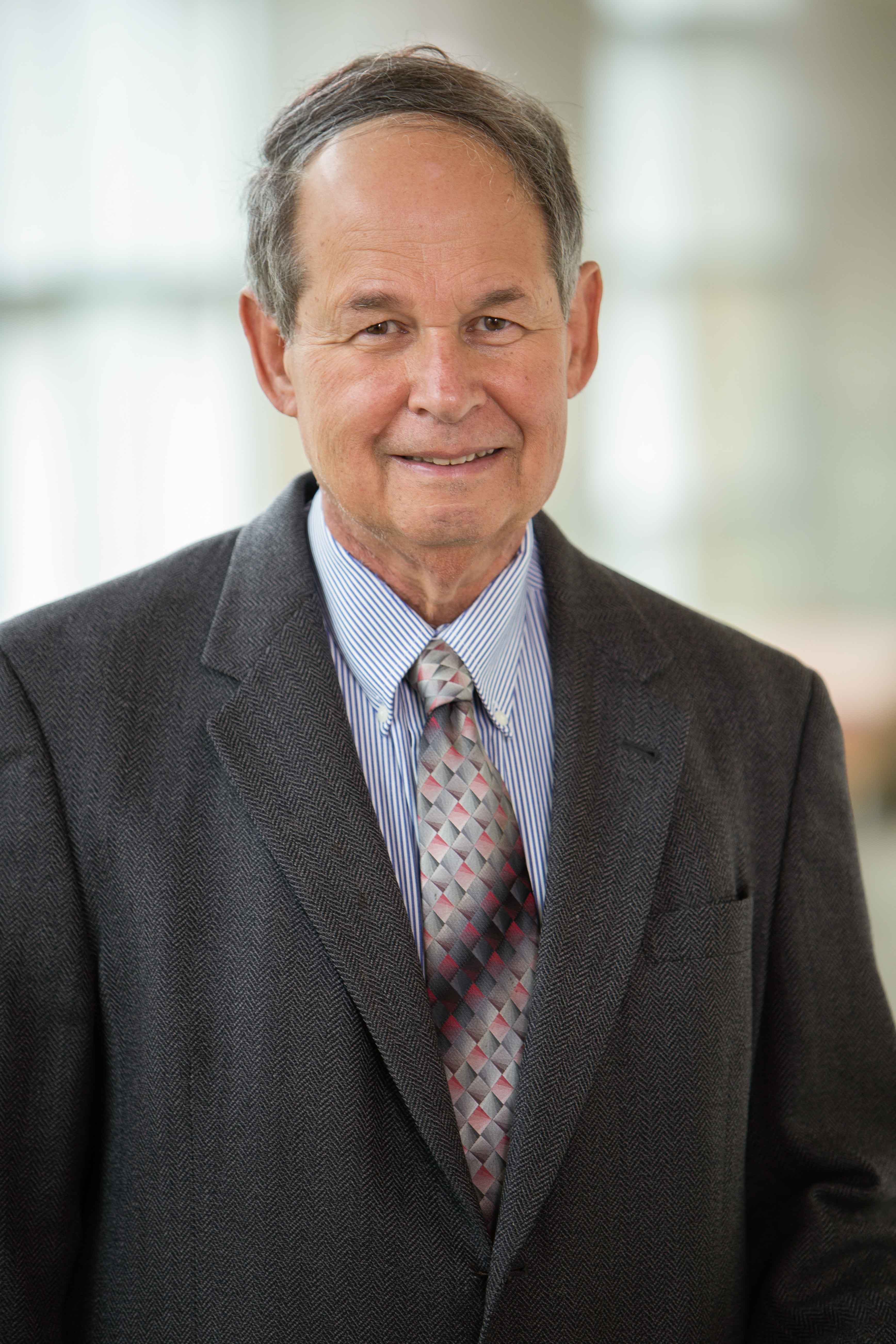