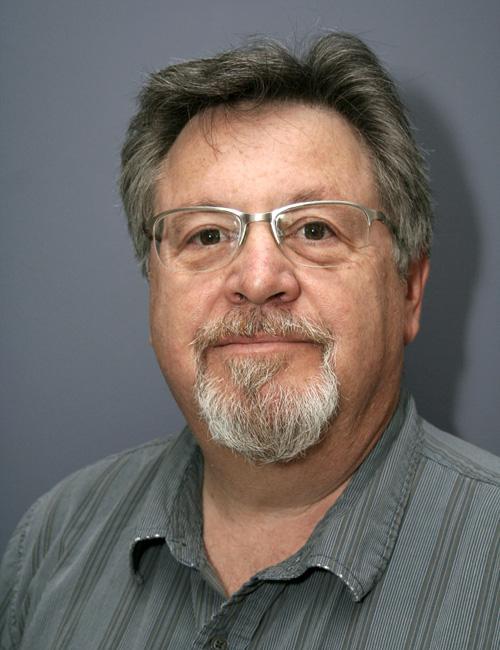 The main area of focus of the laboratory was the regulation and mechanisms of chromosomal DNA replication, mutagenesis and DNA repair in yeast and human cells. Elucidation of these mechanisms is important for determining the etiology of several diseases, especially cancer, in which the regulation is altered. Yeast (Saccharomyces cerevisiae), as a eukaryotic microorganism is an excellent model system because facile molecular and high-throughput genomic techniques can be used in combination with classical biochemical and genetic methods. We also used molecular genetic high-throughput genomic analysis of cultured human cancer cells for our studies that are focused on exploiting the deregulation of the cell cycle that occurs in cancer cells as a target for chemoprevention and therapy. Important examples of our approach is the current clinical trials of both DDK (yeast Cdc7-Dbf4 kinase) and CDK (yeast Cdk1) inhibitors in cancer patients.