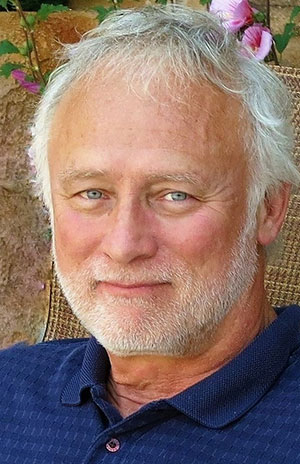 Our laboratory is interested in the development and application of advanced genome technologies, particularly as they apply to our understanding of human disease and evolution. Areas of special interest include the identification of genetic factors involved in neurogenetic diseases such as autism, schizophrenia, microcephaly and macrocephaly, and the use of novel evolutionary genomics approaches to identify genes and genome structural variations unique to the human and great ape lineages. Technologies that are used include advanced DNA sequencing platforms, custom arrayCGH, Bionano optical mapping and novel bioinformatics tools for the rapid identification of genes and copy number variations (CNVs) underlying complex human diseases and lineage-specific traits. These approaches are being tailored to allow the study and copy number discrimination of highly duplicated genome sequences, such as those encoding Olduvai (DUF1220) protein domains.

Olduvai domains, human brain evolution and cognitive disease: We were the first to show sequences encoding Olduvai protein domains had undergone the largest human-specific copy number increase of any coding region in the genome. Subsequently, we have generated multiple lines of evidence that link Olduvai copy number increase to the expansion of the human brain, while also implicating Olduvai copy number variation in autism and schizophrenia. Based on such findings we believe that the Olduvai family may constitute a cognitive genomic tradeoff in our species, capable of playing both a beneficial role (in brain evolution and cognition) and a detrimental role (in autism and schizophrenia), and which outcome occurs depends on which, where, how, and when copies are changing.