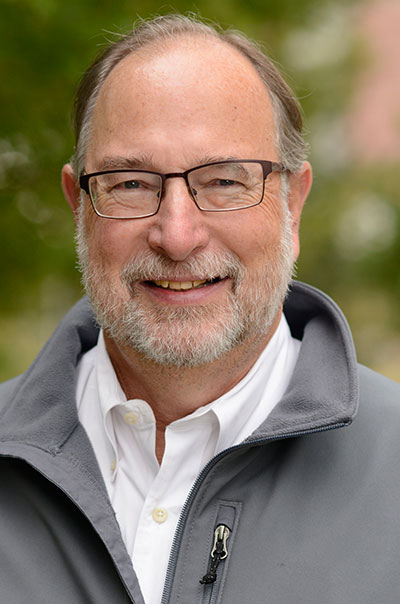 Ph.D., University of Massachusetts at Amherst

Genomes rarely change. However, a few organisms undergo a wholesale genome change called DNA elimination, a programmed process that eliminates specific DNA sequences from the genome. We have shown that 18% of the genome of the parasitic nematode Ascaris is eliminated in somatic cell lineages during the third through fifth cleavages (4 to 16 cell stage), while the germline genome remains intact. Both specific repetitive and unique sequences (including ~1000 genes) are lost during the elimination process that forms the somatic genome. The DNA elimination events are identical in all individuals and in five distinct cell lineages. The eliminated genes are primarily expressed in the Ascaris germline and early embryo. Comparative genome analysis of DNA elimination in several other parasitic nematodes (A. lumbricoides, Toxocara, and Parascaris) demonstrated that they also eliminate 1,000-2,000 genes (5-10% of their genes). Overall, our data suggest that DNA elimination in parasitic nematodes is an essential, irreversible mechanism for silencing a subset of germline and early embryo expressed genes in somatic tissues. Comprehensive chromosome analysis of DNA elimination in Ascaris demonstrated that 72 DNA breaks occur and all 24 germline chromosome ends undergo remodeling through subtelomeric DNA breaks, loss of terminal sequences, and healing of new chromosome ends by de novo telomere healing. Eliminated DNA is incorporated into micronuclei during telophase of a DNA elimination mitosis and the DNA is eventually degraded in autophagosomes. Worm specific Argonautes are on condensed chromosomes during elimination mitoses and are present either on chromosomes that will be retained (WAGO-2) or eliminated (WAGO-3). We hypothesize that the Argonautes and/or their small RNAs contribute to DNA elimination. Ascaris has holocentric chromosomes with multiple centromeric/kinetochore regions distributed along the length of the chromosome in the gametogenic germline. Ascaris holocentric chromosomes are dynamic. During DNA elimination, only those chromosome regions to be retained exhibit extensive deposition of the centromeric histone CENP-A and are holocentric; chromosome regions destined for elimination have lost CENP-A and are not segregated.  Thus, both specific sites for DNA breaks and changes in CENP-A localization on the chromosomes are involved in a concerted mechanism to define portions of chromosomes for retention or elimination in programmed DNA elimination.

Work on DNA elimination continues in the lab of Jianbin Wang in the Department of Biochemistry and Cell and Molecular Biology at the University of Tennessee at Knoxville.