The objective of the RNA Bioscience Initiative is to understand the role of RNA in biology, engage in collaborative research, create a fluid pipeline from basic science to clinical diagnostics and therapeutics, and train the next generation of RNA researchers. 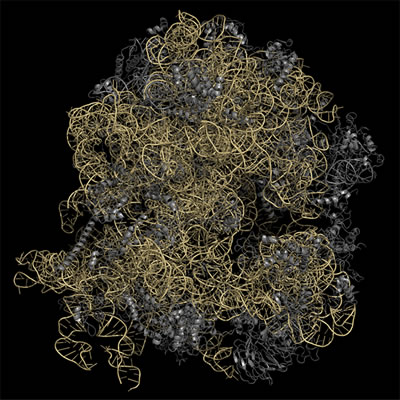 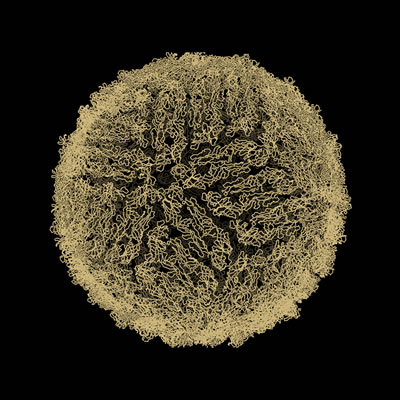 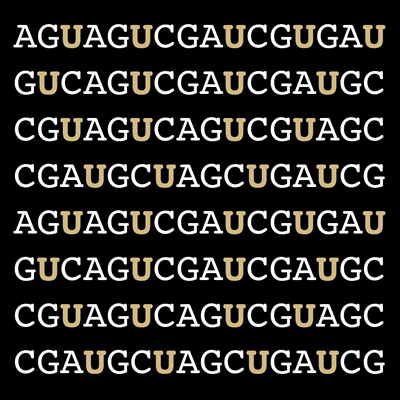 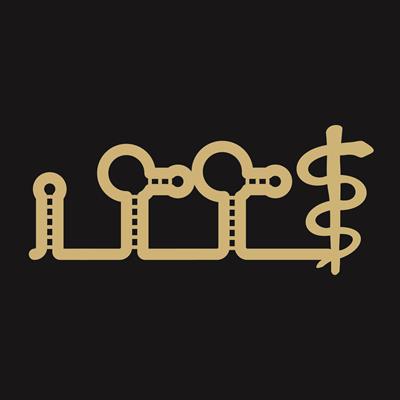 A brief look at the latest discoveries from RBI faculty and trainees. 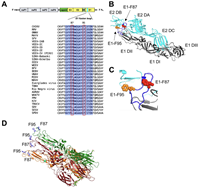 Alphaviruses infect cells by a low pH-dependent fusion reaction between viral and host cell membranes that is mediated by the viral E1 glycoprotein. Most reported alphavirus E1 sequences include two phenylalanines (F87 and F95) in the fusion loop, yet the role of these residues in viral infectivity remains to be defined. Following introduction of wild type (WT), E1-F87A, and E1-F95A chikungunya virus (CHIKV) RNA genomes into cells... Complete Abstract 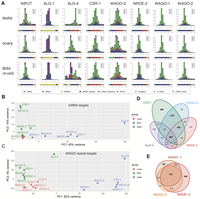 Small RNA pathways play key and diverse regulatory roles in C. elegans, but our under- standing of their conservation and contributions in other nematodes is limited. We analyzed small RNA pathways in the divergent parasitic nematode Ascaris. Ascaris has ten Argonautes with five worm-specific Argonautes (WAGOs) that associate with secondary 5’-triphosphate 22-24G-RNAs. These small RNAs target repetitive sequences or mature mRNAs and are similar to the C. elegans... 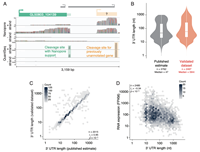 During pre-mRNA processing, the poly(A) signal is recognized by a protein complex that ensures precise cleavage and polyadenylation of the nascent transcript. The location of this cleavage event establishes the length and sequence of the 3' UTR of an mRNA, thus... Complete Abstract 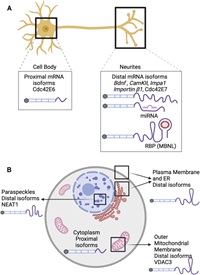 Alternative polyadenylation (APA) is a widespread and conserved regulatory mechanism that generates diverse 3' ends on mRNA. APA patterns are often tissue specific and play an important role in cellular processes such as cell proliferation, differentiation, and response to stress. Many APA sites are found in 3' UTRs, generating mRNA isoforms with different 3' UTR contents.

These alternate 3' UTR isoforms can change how the transcript is regulated, affecting its stability and translation. Since the subcellular localization of a transcript is often regulated by 3' UTR… 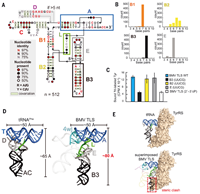 Viruses require multifunctional structured RNAs to hijack their host’s biochemistry, but their mechanisms can be obscured by the difficulty of solving conformationally dynamic RNA structures. Using cryo–electron microscopy (cryo-EM), we visualized the structure of the mysterious viral transfer RNA (tRNA)–like structure (TLS) from the brome mosaic virus, which affects replication, translation, and genome encapsidation. Structures in isolation and those bound to tyrosyl-tRNA synthetase (TyrRS) show...  Complete Abstract 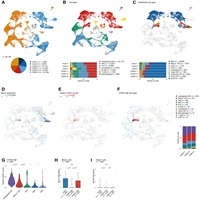 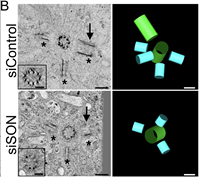 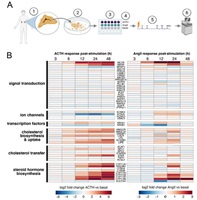