When Personal Leads to Professional 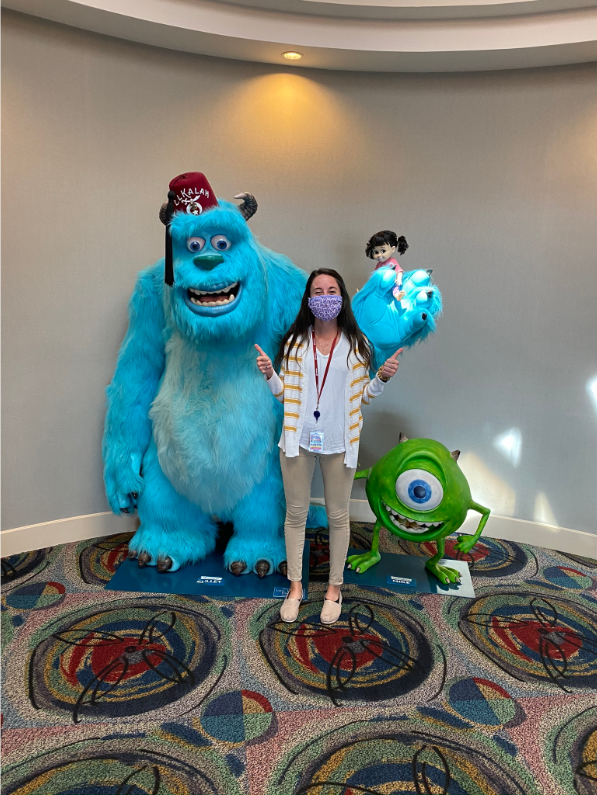 Shafer has Osteogenesis Imperfecta (OI), a genetic disorder that mainly affects the bones. People with this condition have bones that fracture easily, often from mild trauma or with no apparent cause. Growing up, Shafer received care at Shriner’s Hospital in Salt Lake City where she had some strong physical therapists. “At age 13 I had my spine fused from T2-L4 (which are the thoracic nerves into the lumbar nerves),” said Shafer. “The PT’s that helped me in the inpatient stay were amazing and led to a realization that I wanted to be able to help kids like me someday since I can relate to them so uniquely.”

While Shafer had many positive experiences early on, she also became aware of limitations in rural areas. From Cheyenne, Wyoming, Shafer had to go out of state for specialty care. “I had good PT’s and orthopedists in Cheyenne, but for the most part resources were really limited,” she noted. It left a lasting impact on her, lighting a spark to help individuals in rural communities in the future. 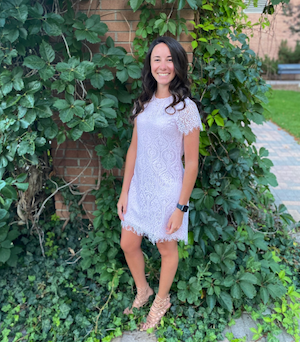 and a Bachelors in Kinesiology from the University of Wyoming.


The proximity to home was a primary motivation factor for Shafer when choosing PT schools, but her interview process further influenced her decision. “I realized how amazing the faculty is and how they are leaders in their fields, so my education would be unlike anywhere else,” she noted.

While in the Program, Shafer volunteered with several local pediatric physical therapists in

the Denver area, and was involved in the Night Owls program, an evening respite opportunity for children with special needs and their siblings. Faculty mentorships also served to be incredibly impactful during her time at CU. “Being 5’1 and less than 100 pounds makes manipulations hard,” Shafer said. “Amy McDevitt gave me so many tips and tricks, I truly feel like I made a friend and colleague out of her.” Shafer also expressed appreciation for Mary Jane Rapport and Lisa Dannemiller, who lent guidance around her pediatric pursuits, as well as her clinical education advisor, Catherine Bilyeu, who was instrumental in guiding her to clinical experiences that would set her up for her desired career path.

Following graduation and having just passed her boards, Shafer hopes to find a job in pediatrics, working with children with disabilities and functional impairments. “CU Anschutz has put me in a good position to provide for children in any location, rural or urban, and has allowed me to be well rounded and diverse,” she said. Shafer is considering pursuing a pediatric residency and likely becoming a Pediatric Certified Specialist.

Prior to graduation, each student completes a final 16-week clinical rotation. Shafer was fortunate enough to come full circle and complete her rotation at Shriner’s in Salt Lake City, where her connection to physical therapy first began.