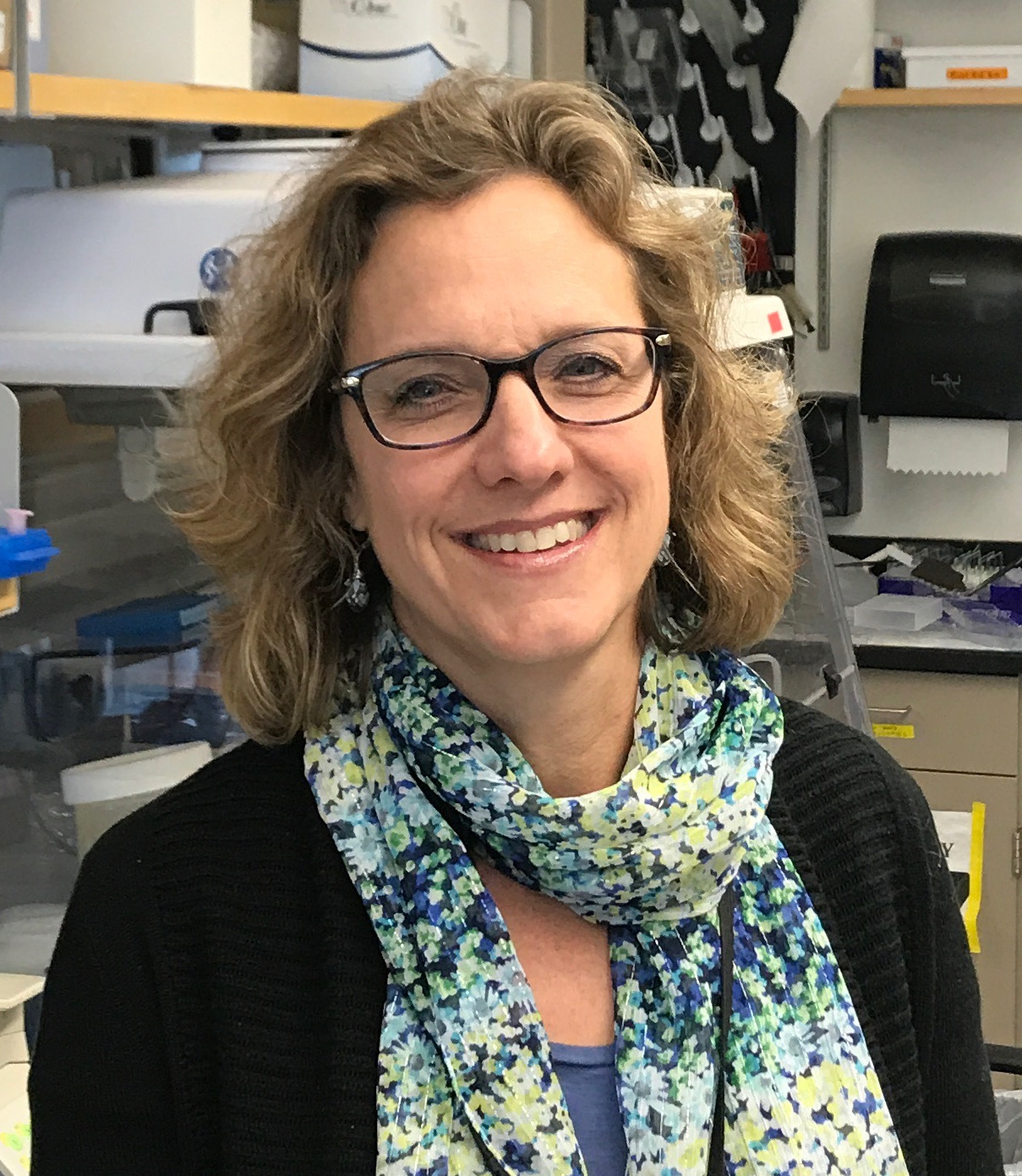 ​ Homeobox genes encode transcription factors that play a crucial role in development. During development, many changes take place that parallel those seen in cancers, including alterations in cell proliferation and differentiation, in cell death, neovascularization, cell motility, and in invasion of surrounding tissue. Genes involved in normal developmental processes may therefore contribute to tumorigenesis and/or metastasis if misexpressed. In addition, because many homeobox genes are embryonic genes with little to no expression in adult tissues, inhibitors of their expression/activity may significantly inhibit cancer while conferring limited side effects.

Our laboratory focuses on a specific family of homeoproteins, the Six family, and their transcriptional cofactors, Eya and Dach. The Six1 homeobox gene is overexpressed in 50% of primary breast cancers and 90% of metastatic lesions, and its overexpression correlates with poor prognosis in multiple tumor types, including breast, ovarian, prostate, colon, and brain, as well as the pediatric tumor rhabdomyosarcoma. Our past data demonstrate that Six1 overexpression can attenuate the DNA damage-induced G2 checkpoint and that it can also increase overall cellular proliferation. In addition, we have found that Six1 inhibits certain forms of apoptosis. Several of the Six family members are involved in the proliferation and survival of progenitor cell populations during normal development, and thus, when misexpressed in adult tissues, these genes may lead to the expansion of a tumor initiating, or stem cell population, thereby contributing to uncontrolled growth and tumorigenesis.

Additional developmental roles for the Six/Eya transcriptional complex include the promotion of migration and invasion, properties that are also important for the metastatic dissemination of tumor cells. Using animal models we have recently shown that Six1 can promote both tumor initiation and metastasis. We are currently focusing much of our attention on the mechanism by which the Six1/Eya transcriptional complex can induce metastatic dissemination, with a specific emphasis on its ability to induce an epithelial to mesenchymal transition (EMT) and an induction of cancer stem cells, largely through activation of the TGF-? signaling pathway. We are examining how Six1 induces such phenotypes by identifying both miRNA and gene targets of the Six1 transcription factor. Because we have shown that Six1 can induce both tumor onset and metastasis, and because its expression correlates with poor prognosis in many human tumors, we are performing X-ray crystallography as well as high throughput screening (HTS) in an effort to combine rational-based drug design with more typically used HTS mechanisms to identify small molecule inhibitors of the complex. Thus, we are interested not only in examining the mechanism by which developmental genes may be "hijacked" in tumors to promote proliferation, survival, migration, and invasion, but are also interested in identifying novel drugs to inhibit these developmental molecules as anti-cancer therapies.

To understand the role of the Six/Eya/Dach transcriptional network in tumorigenesis and metastasis, our laboratory uses numerous cutting edge technologies. These include cellular and molecular biology techniques such as microarray analysis and siRNA screens, miRNA analysis, fluorescence in situ hybridization analysis, chromatin immunoprecipitations, deep sequencing, X-ray crystallography, cell culture experiments, as well as the use of xenograft, transgenic, and knockout mouse models.