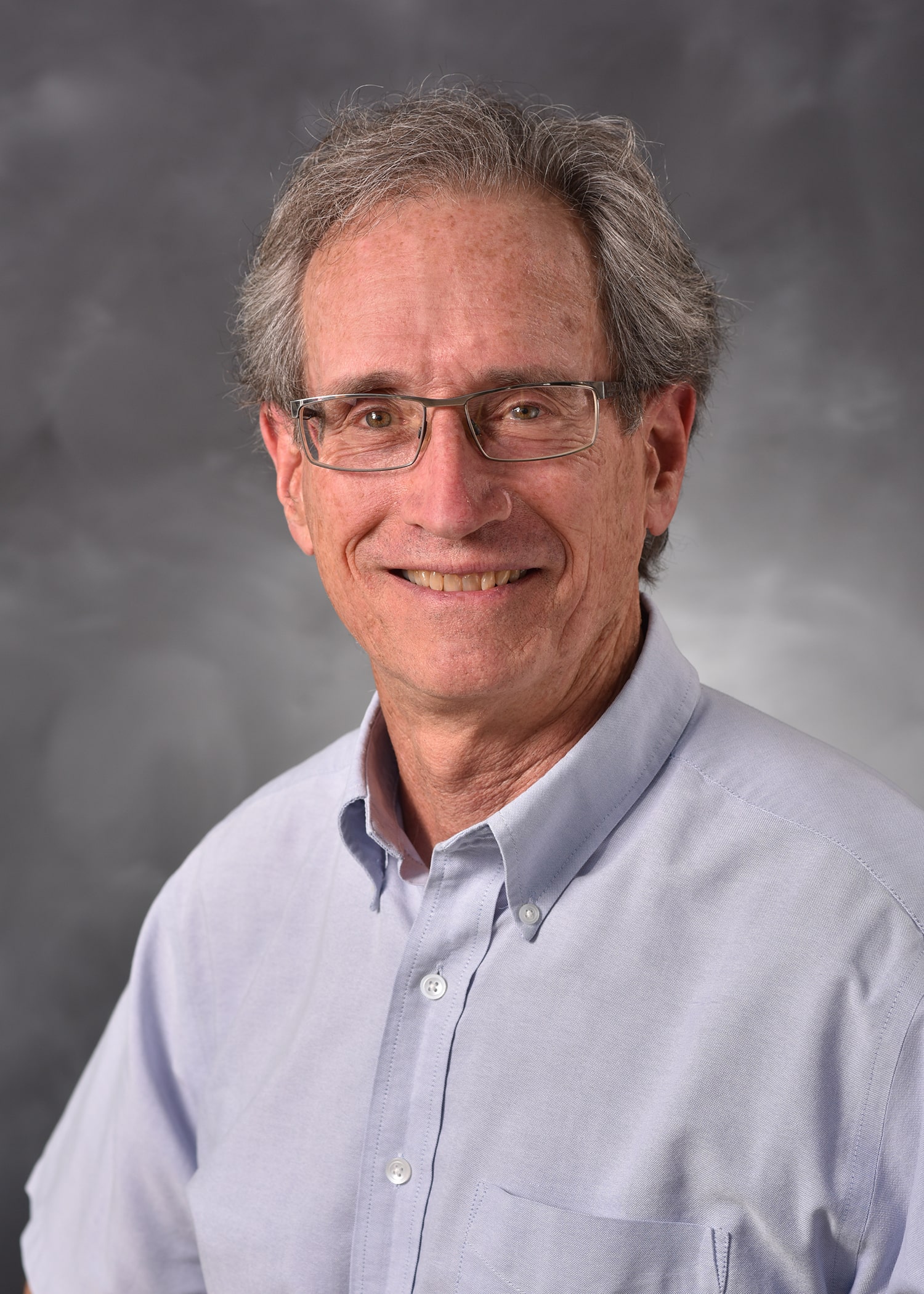 Ion channels are essential for the regulation of every cellular function, whether it is the beating of the heart or the storing of memories. One focus of the laboratory is upon ion channels in two areas, the Golgi apparatus and the nervous system. Ion channels in these areas are being studied using a variety of techniques, including molecular biology and electrophysiology. A second focus is on the roles of the amyloid precursor protein family in synapse development and function.

The Golgi complex is an intracellular organelle that is in every eucaryotic cell, from yeast to humans. It is important for modifying proteins and lipids and for targeting them to the correct location in the cell. In collaboration with Dr. Howell's laboratory, we have isolated ion channels from the Golgi and incorporated these channels into planar lipid bilayers to study their electrical properties. We have discovered two novel anion channels with unusual properties. For example, one is modulated by pH and they both may be important for establishing the low pH inside the Golgi. Future studies are aimed at determining what modulates these channels and the effects of mutations of these channels in vivo. We predict that these channels are essential and are expressed in all eukaryotic organisms, including yeast, plants, and animals.

Alzheimer’s Disease is associated with plaques of beta amyloid protein in the brain. Beta amyloid is a cleavage product of the amyloid precursor protein (APP). The structure of APP suggests that it acts as an adhesion molecule and/or a signaling receptor, but the normal function of this protein remains unknown. APP is located at synapses in the central and peripheral nervous systems. We are using transgenic mice that express truncated APP to study the role of APP in establishing and maintaining the structure and function of the neuromuscular synapse.​