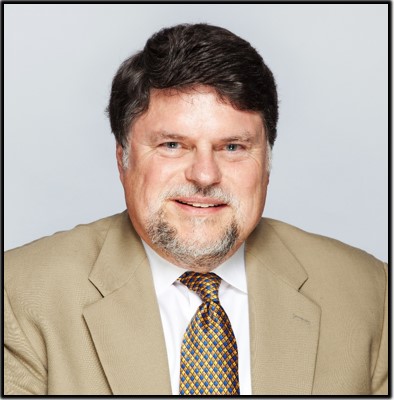 It is with great sadness that we announce the passing of our faculty member, colleague and friend, Dr. Robert H. Slover II. Dr. Slover passed away on Friday, August 5, 2022.

During his career, Dr. Slover had a major impact on pediatric endocrinology and diabetes during his long career. He served as a mentor and educator for hundreds of faculty, fellows, residents and students, and a compassionate physician to thousands of patients and families. His research contributions as a clinical investigator impacted clinical care of diabetes at the international level.

Dr. Slover completed his medical degree from the University of Utah in 1975. He did a residency in Pediatrics at Fitzsimmons Army Medical Center followed by fellowship in Pediatric Endocrinology at the University of Colorado Health Sciences Center. At the Fitzsimmons Army Medical Center, he served as the Chief of Pediatric Services and for the Division of Pediatric Endocrinology and Diabetes from 1982-1994. As a regional consultant for 16 states, he provided guidance for pediatric endocrine and diabetes management for many military families during this time.

Prior to joining the Barbara Davis Center in 1994, he contributed 20 years of service in the U.S. Army Medical Corps and retired at the rank of Lieutenant Colonel in 1994.

At the Barbara Davis Center, Dr. Slover was known for his compassion, commitment to the highest level of patient care and teaching of trainees as well as his contributions in clinical research After presiding over the Korea mission for his church in 1999-2002, he returned to the Barbara Davis Center and engaged in clinical care, clinical research, and administrative roles. His clinical research most recently focused on the implementation of diabetes technology and the artificial pancreas to benefit pediatric and young adult patients with type 1 diabetes. He served as the site principal investigator for several studies at the Barbara Davis Center including pre-pivotal and pivotal trials of hybrid closed loop systems in children as young as age 8 years. He has authored over 250 peer-reviewed publications.

From 2011 to 2021. Dr. Slover served as the Director of the Barbara Davis Center Pediatric Clinic and was the first holder of the Wagner Family Chair in Childhood Diabetes. He was a Professor of Pediatrics in the University of Colorado School of Medicine. During his time as director, the division doubled its clinical and research operations.

The impact he has had during his career will continue to benefit countless colleagues, trainees, patients and families for many years to come.

He is survived by his wife; also an accomplished physician, Dr. Robin Slover, his four children and 21 grandchildren. He will be deeply missed by his family, friends, colleagues, mentees, clinical and research staff and by his patients and their families.