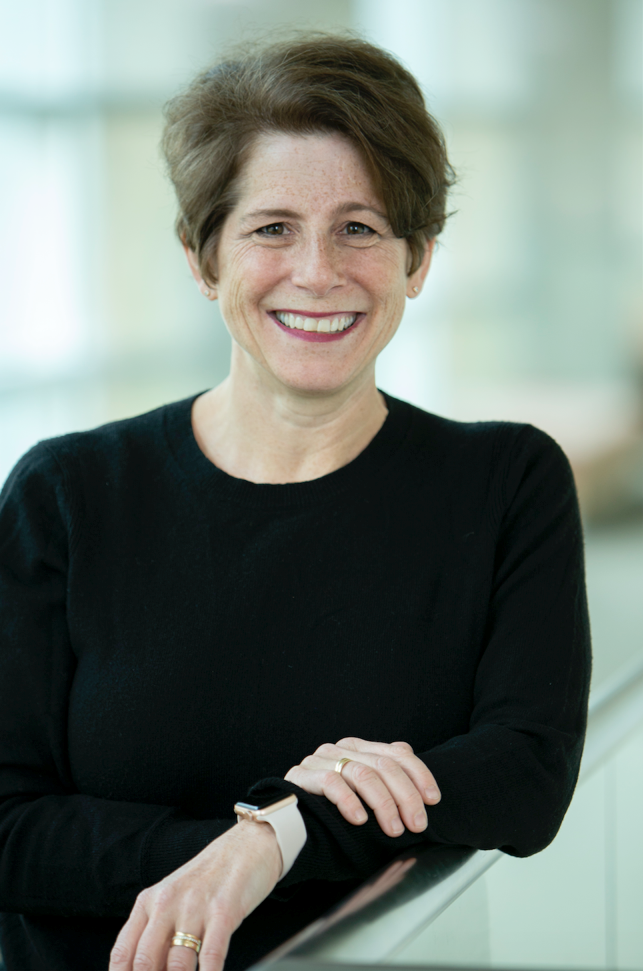 Researchers focused on identifying differences in suicide rates by race and ethnicity, and among age groups within racial and ethnic categories, among United States Army Soldiers who returned from deployment between October 2007 and September 2014. This retrospective cohort study was conducted using an existing longitudinal database, the Substance Use and Psychological Injury Combat Study (SUPIC). Demographic (e.g., race and ethnicity) and military data from the Department of Defense compiled within SUPIC, as well as Department of Veterans Affairs data, were linked with National Death Index records (through 2018) to identify deaths by suicide including those that occurred after military service. The cohort included 860,930 Army Service members (Active Duty, National Guard, and Reserve).

According to Dr. Lisa Brenner, Professor of Physical Medicine & Rehabilitation at the University of Colorado School of Medicine, Director of the Rocky Mountain MIRECC, and one of the lead authors of the study, “findings highlight the importance of looking at race and ethnicity by age over time, as well as the need to explore culturally relevant suicide prevention strategies.”

About the CU Department of Physical Medicine & Rehabilitation:

The Department of Physical Medicine and Rehabilitation at the University of Colorado is at the forefront of using team science, regenerative medicine, and exercise treatments. It is uniquely situated in the state-of-the-art CU Anschutz Medical Campus, the first campus in the nation to be built from ground up to bring research, education, and patient care into one visionary collaboration. We combine the disciplines of rehabilitation medicine, physical therapy, psychology, speech/language therapy, and rehabilitation sciences into a singular department.

This project was funded by:

Zachary Noriega is the Communication Program Manager for the CU Department of Physical Medicine and Rehabilitation and the CU Physical Therapy Program.