In this section you will find information regarding our faculty, research projects underway, and research publications. ​Research efforts at JFK Partners are centered around description, diagnosis, evaluation and treatment of developmental disabilities. While the projects described here represent major research efforts at JFK Partners, all programs and projects at JFK have responsibility for evaluation of their efforts and dissemination of findings. Consistent with the mission of JFK Partners, providing research opportunities for our trainees and fellows is a regular activity of our faculty. 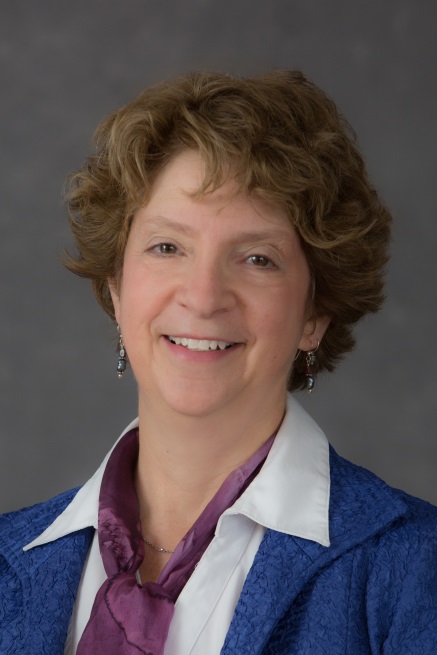 This is a randomized, placebo-controlled study but all study participants will receive the active study medication at some point during the study for at least 12 weeks, and some children with receive CBD for the entire study.

Autism spectrum disorder (ASD) is a relatively common neurodevelopmental disorder manifest by social communication deficits and restricted and repetitive interests. Individuals with ASD often have behavioral issues and psychiatric comorbidities which can be very hard to manage. Currently, there are only two FDA approved medications (aripiprazole and risperidone) for the treatment of irritability in ASD. Both medications have the potential for side effects and are not tolerated in all children with ASD. Anecdotal and some preliminary studies suggest that cannabidiol (CBD), a non-psychoactive cannabinoid in the marijuana plant, may lead to improvements in symptoms of ASD including irritability, aggressive behaviors, and anxiety.

Nana Welnick - 720-777-8608 or CBDinAutismstudy@childrenscolorado.org with your name and contact information.