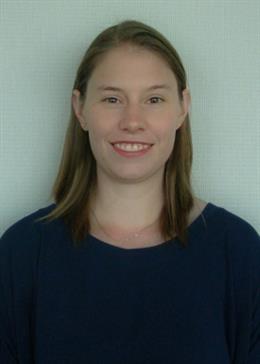 Project Title: A study of the eukaryotic parasite Giardia lamblia and how it regulates mRNA decay and translation

I study the eukaryotic parasite Giardia lamblia and how it regulates mRNA decay and translation. Giardia is a unique eukaryote in many ways, including the unusually short 3’ untranslated regions on its mRNA. These regions are central to the regulation of mRNA decay in eukaryotes but seem to play a minor role in Giardia. My project focuses on understanding what features of an mRNA outside of the 3’ UTR regulate its stability and what decay mechanisms are at play. Another curious feature of Giardia is that it lacks a number of heavily conserved proteins involved in translation initiation. As such, the mechanism by which translation is initiated in this organism is entirely unknown and something I will be investigating. 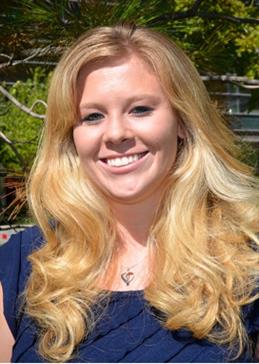 Project Title: An investigation of a potentially novel role for the RNA-binding protein Srsf3 as a splicing regulator in the facial mesenchyme

My project will investigate a potentially novel role for the RNA-binding protein Srsf3 as a splicing regulator in the facial mesenchyme and explore how post-translational modification of this protein downstream of PDGFRalpha signaling regulates its activity. My research combines conditional mutagenesis in the mouse embryo with phosphoproteomics and next-generation sequencing to identify transcripts directly regulated by Srsf3 and correlate this splicing program with biological processes active during craniofacial development. Ultimately, these studies will provide significant insight into the mechanisms underlying mammalian craniofacial morphogenesis and may provide new therapeutic directions for the treatment of human birth defects such as cleft lip and palate. 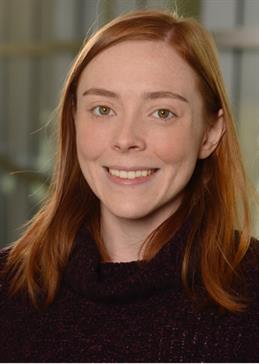 Project Title: Examination of the RNA-binding protein Shep and its effects on body fat and obesity

Obesity is a complex condition derived from a combination of behavior, environment, and genetics. Presently, it is thought that 40-70% of obesity incidences have an underlying genetic component. My project focuses on Alan shepard (Shep), an RNA-binding protein which I have demonstrated drives a genetically underpinned obesity phenotype. Shep has several characterized functions in the regulation of RNAs, including alternative splicing, alternative first exon inclusion, and mRNA stability. Curiously, Shep has 8 mRNA isoforms which code for 6 proteins because there are two sets of redundant mRNAs containing differing UTRs. I have data demonstrating only a subset of these isoforms have a metabolic function. My goal is to 1) identify the metabolic RNAs regulated by Shep in the fat body (Drosophila adipose and liver ortholog) and determine the mechanism of regulation and 2) characterize Shep RNA and protein to elucidate the functional differences between Shep isoforms. 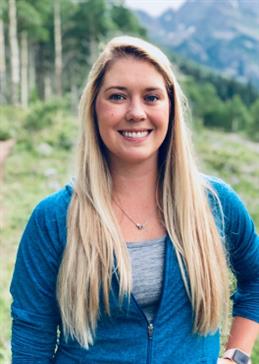 Project Title: Determination of the oncogenic role of mutations in the spliceosomal protein, SF3B1, in mucosal melanoma

My research project focuses on determine the oncogenic role of mutations in SF3B1 in mucosal melanoma, a rare and aggressive subtype of melanoma that lacks effective therapies. The spliceosomal protein, SF3B1, is involved in RNA processing and is critical for 3’ splice site recognition. Mutations in SF3B1 result in alternative mRNA splicing, with an enrichment of cryptic 3’ splice sites. The goals of my thesis project are to understand how SF3B1 mutations 1) contribute to mucosal melanoma tumorigenesis; 2) lead to global dysregulation the transcriptome, via alternative mRNA splicing; and 3) if targeting mutant SF3B1 represents a therapeutic vulnerability in mucosal melanoma. To address the effect of SF3B1 mutations on the transcriptome, we have performed RNA sequencing on SF3B1-mutant and SF3B1-wildtype mucosal melanoma patient samples, and subsequently analyzed gene expression and splicing alterations. Gene set enrichment analysis (GSEA) identified that SF3B1-Mut tumors display enrichment of the NF-kB pathway, inflammatory response and JAK/STAT/IL-6 signaling; all of which have tumor promoting roles. I identified and validated alternative splicing of TAK1 (MAP3K7), a kinase responsive to pro-inflammatory cytokines and signals through the NF-kB pathway. SF3B1 mutations induce an out of frame 3’ alternative splice isoform of TAK1, resulting in downregulation of TAK1 at the mRNA and protein levels in SF3B1-mutant cells. We hypothesize that SF3B1 mutations converge on NF-kB activation, via alternative splicing of TAK1, which contributes an invasive inflammatory phenotype promoting to tumorigenesis.