Department of Physiology and Biophysics

Department of Physiology and Biophysics
Joint Appointment with Cardiology 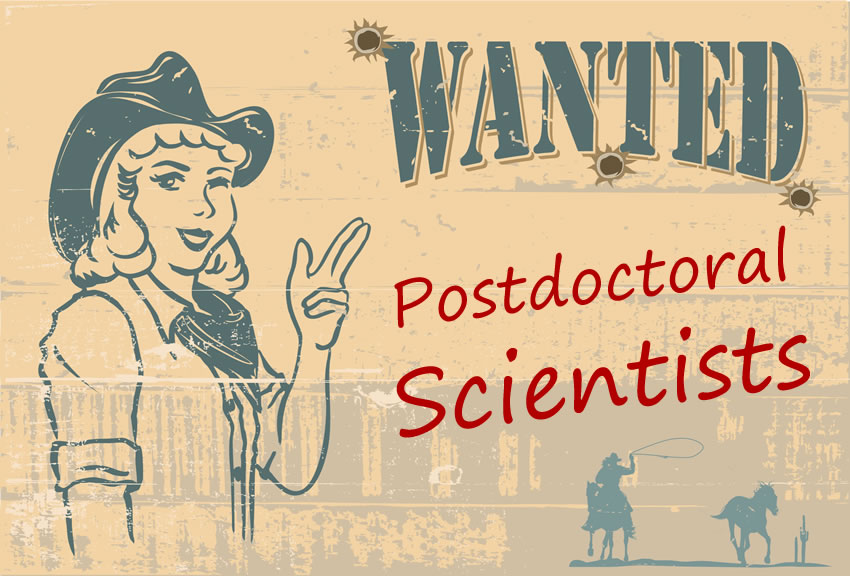 Techniques include patch clamp electrophysiology, quantitative biochemistry, proteomics, structural biology, confocal microscopy, and mathematical modeling. Training is available and all resources are in place for rapid progress. For more information and to apply, email catherine.proenza@cuanschutz.edu.

Cardiac pacemaking originates within the heart itself: no neural input is required. Instead, each beat of the heart begins as a spontaneous electrical depolarization of specialized pacemaker cells in the sinoatrial node. This property of “automaticity” has fascinated people since prehistory. Yet despite thousands of years of mysticism, medicine, and science, our knowledge of the mechanisms responsible for pacemaking is surprisingly incomplete.

One major focus of the lab is to understand the molecular basis for pacemaker activity within individual sinoatrial node myocytes (SAMs). To this end, we use patch clamp electrophysiology to record spontaneous action potentials and membrane currents from isolated SAMs from mice. We also use advanced patch clamp techniques like AP clamp and dynamic clamp to isolate and manipulate individual currents in SAMs.

As a complementary area, we are also interested in the function and regulation of HCN4 ion channels. HCN4 channels produce the “funny current” (If) and are a molecular marker of the sinoatrial node. Manipulations like β adrenergic receptor stimulation that potentiate HCN4 activity increase heart rate. And manipulations like blockers and mutations that decrease HCN4 activity decrease heart rate. HCN4 is thus an important potential target for new drugs that can either increase or decrease heart rate to treat conditions ranging from angina and heart failure to age-related bradycardia. We use a range of techniques including ion channel biophysics, biochemistry, and immunocytochemistry to probe HCN4 function in native cells and heterologous expression systems.

(A) An isolated mouse sinoatrial myocyte. Note the patch pipette, which appears as a triangular shadow in the lower part of the image.

(B) Spontaneous action potentials recorded from a sinoatrial cell. Application of isoproterenol (a β adrenergic agonist) accelerates the firing rate of the single cell by increasing the slope of the “diastolic depolarization” phase of the action potential (arrows).

(C) Whole cell HCN channel currents elicited by a voltage step to -120 mV in a single sinoatrial cell in the absence and presence of isoproterenol. 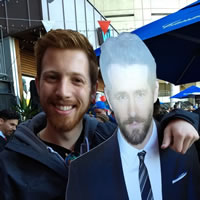 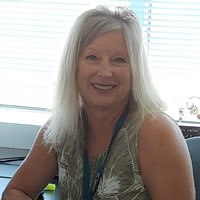 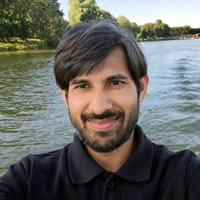 The overall goals are to understand the molecular mechanisms that drive cardiac pacemaking and how these mechanisms are modulated in response to physiological challenges.

One important project is to delineate the mechanisms by which maximum heart rate decreases with age. In previous work, we have established that aging decreases maximum heart rate by slowing the spontaneous AP firing rate of sinoatrial myocytes (Larson et al., 2013; Sharpe et al., 2017; Peters et al., 2020). The slower AP firing rate in turn is caused at least in part by a hyperpolarizing shift in the voltage-dependence of activation of the funny current (If). What causes this critical change in If properties? Quantitively, how much of the slower pacemaker activity is caused by the shift in If voltage dependence? We are approaching these questions through a combination of techniques including dynamic clamp, proteomics, and RNAseq.

Hyperpolarization-activated, cyclic nucleotide-sensitive (HCN) channels are critical determinants of membrane potential and excitability in many types of cells throughout the body, including cardiac pacemaker cells, central and peripheral neurons, many types of sensory cells, and interstitial cells of Cajal in the colon and bladder. The long-term goals of this project are to identify naturally-occurring, allosteric regulators of HCN channels and to understand their mechanisms of action. Achieving these goals will advance understanding of the physiological and molecular functions of HCN channels and aid in the development of new HCN channel drugs.

We recently discovered two new isoform-specific regulators of HCN4 channels (Peters et al., 2020). LRMP and IRAG are homologous ER transmembrane proteins that have large cytoplasmic domains. Importantly, LRMP and IRAG have opposing effects on HCN4: LRMP causes a loss-of-function (LOF) by decreasing the canonical depolarizing shift in voltage-dependence induced by cAMP while IRAG causes gain-of-function (GOF) by shifting the basal voltage dependence of HCN4 to more positive potentials. A few of the questions to be answered include: What domains on the channels and the proteins determine the interactions? What is the affinity? What are the mechanisms of action? How do the two homologous interacting proteins exert opposing effects on the channels? What determines their specificity for the HCN4 isoform? Do the proteins co-localize with HCN4 in cardiac pacemaker cells? What effects do they have on heart rate regulation? Is the decline in maximum heart rate with age caused by downregulation of these proteins?