SPARK - Robin Williams and his Battle with Lewy Body Dementia

The CU Alzheimer's and Cognition Center, as part of the University of Colorado Research Center of Excellence, worked with the Lewy Body Dementia Association to host a public viewing of SPARK on March 5th from 1-3 pm MT. The event started with a brief presentation on Lewy body dementia (LBD) by Dr. Samantha Holden. Then, viewers watched the moving film that described the Williams' experiences with LBD. During this time, the film SPARK highlighted key messages that can enhance learning and understanding of LBD, improve diagnosis and detection, and offer LBD families a way to feel connected to resources and support. After viewing the film together, learners were encouraged to discuss the films' content, key themes and important messages. To encourage this discussion, after the film was viewed a select group of speakers presented about the disease and facilitated a Q and A session.

More about the film

You may be familiar with the recently released feature movie Robin’s Wish reveals the true story about Robin Williams and his battle with undiagnosed Lewy body dementia (LBD), receiving wide public acclaim.

LBDA is using this educational film to disseminate information about Robin Williams and his battle with undiagnosed Lewy body dementia (LBD) to promote community and professional awareness and education to those affected by Lewy body dementia. This new and fascinating adaptation delves deeper into the disease, its biology, myriad of clinical symptoms and its impact on both the person with LBD and the primary caregiver. 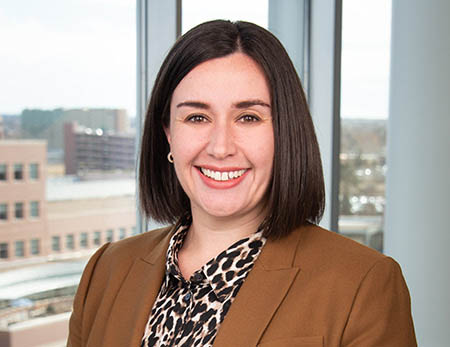 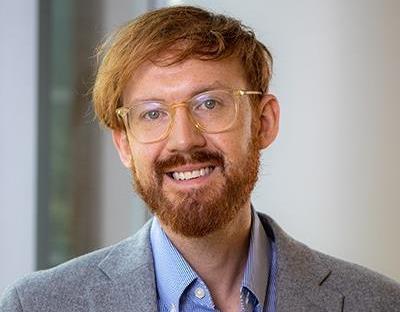 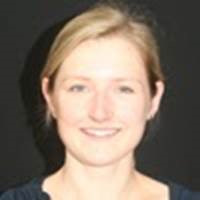 Dr. Holden is an Assistant Professor in the Department of Neurology at the University of Colorado Anschutz Medical Center. She currently practices in the Memory Disorders Clinic at University of Colorado Hospital, with training in both behavioral neurology and movement disorders.  Dr. Holden’s research focuses on cognition, behavior and quality of life in parkinsonian conditions, such as Lewy Body Dementia.

Dr. Plys is a Senior Instructor of Psychiatry at the University of Colorado School of Medicine and a licensed clinical psychologist specializing in geropsychology (mental health and aging). He provides psychological services for older adults and family caregivers managing progressive neurocognitive disorders. Evan’s research focuses on quality of life in long-term care communities and resilience in families managing neurocognitive disorders.

Dr. Karina Drake is a Senior Instructor of Psychiatry at the University of Colorado School of Medicine.  She is a practicing geriatric psychiatrist, specializing in the treatment of older adults with psychiatric symptoms arising from underlying neurocognitive disorders such as Lewy Body Dementia.

The actual SPARK video was not recorded for viewing again, however LBDA will be partnering with other Universities and Institutions in the future to host similar events. Keep an eye on their website for future showings of SPARK. You can watch the Introduction presentation and panel discussion again, at the links below: