Dr. Lindsay Gallo was born and raised in Washington, DC. She attended Colby College, a smallliberal arts school in Maine where she spent time hiking, skiing, and exploring local ice cream shops.During this time, she also studied abroad twice, first in Spain and later in Denmark. Dr. Gallograduated with a degree in biology with a neuroscience concentration and a minor in chemistry.

Dr. Gallo then moved to New York City where she volunteered with AmeriCorps for a year teachinga group of rambunctious 7th grade boys. From there, Dr. Gallo attended medical school at EmoryUniversity in Atlanta, Ga. It is here that she discovered her love of vascular surgery.

Dr. Gallo is excited and grateful for the opportunity to train at the University of Colorado as an integrated vascular surgery resident and looks forward to working with all the faculty, residents, and students. 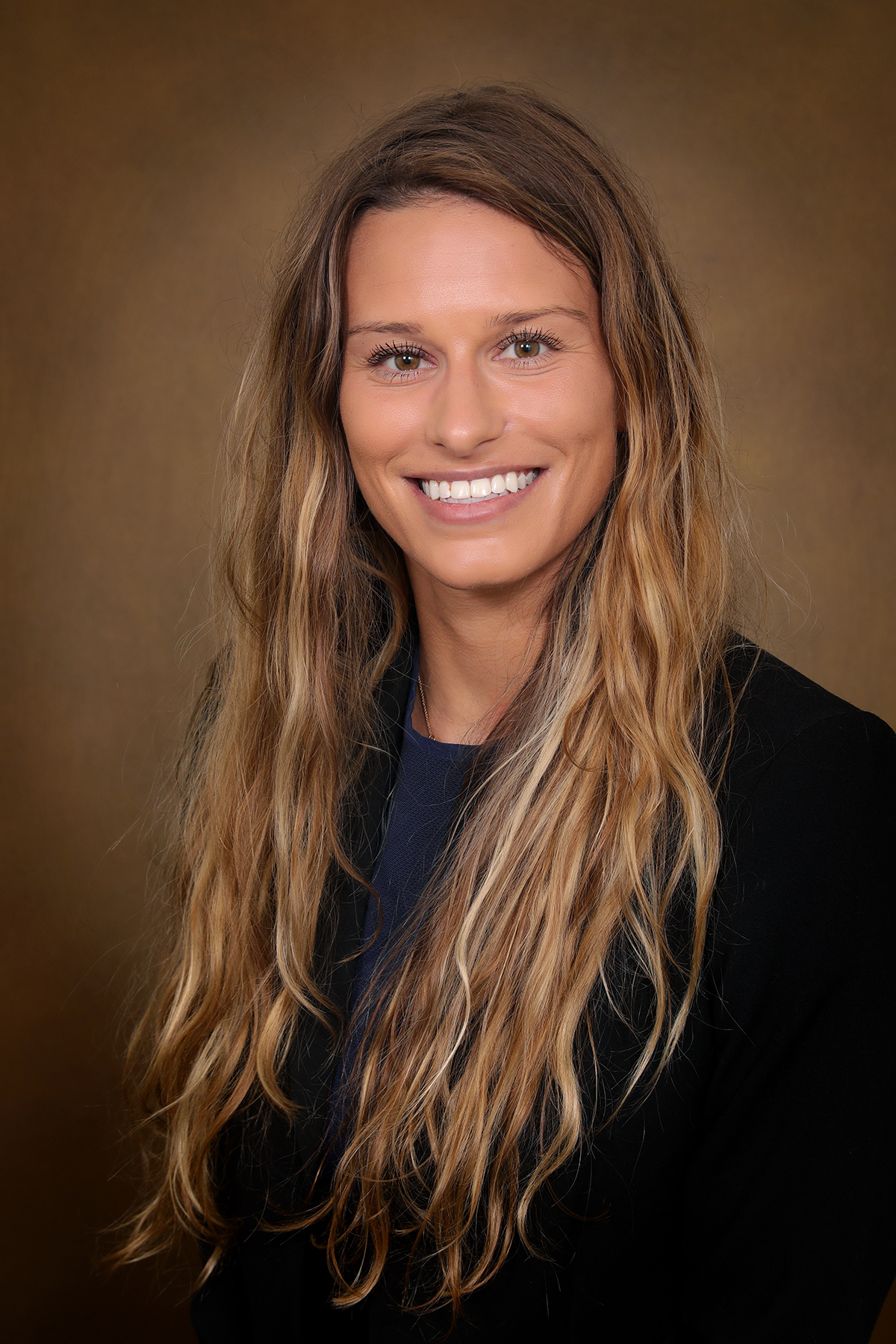 Dr. Nicholas Govsyeyev was born in Kiev, Ukraine and grew up in South Florida. Following high school, he trained in mixed martial arts and won several regional tournaments though, ultimately, decided to pursue a career in medicine. He attended the University of Florida where he graduated with a degree in biology and became a gator for life.

Dr. Govsyeyev is excited for the opportunity to train at the University of Colorado as an integratedvascular surgery resident and looks forward to working with all the faculty, residents, and students. 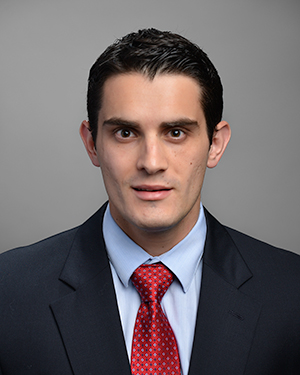