Bringing the Science to You!

8 Tips from the Science of Well-Being

2. Harness the power of post-traumatic growth.

4. Helping others makes us happier than we expect.

5. Make time for gratitude every day.

7. Be in the present moment (even if it sucks).

8. Become wealthy in time not in money.

Welcome to the 2020 Annual Community Event for the Ludeman Family Center for Women's Health Research! Thanks to your incredible generosity, we can bring this virtual program to our community — sharing The Science of Well-Being with a wide audience.

The Ludeman Family Center for Women's Health Research Annual Community Luncheon has served as the Ludeman Center's signature educational and fundraising event for 17 years. It began as a small gathering in the basement of the Tattered Cover and has grown to an 800 person sold out event. Attendees and sponsors appreciate the unique evidence-based research and scientists consistently featured at the event. This event focuses on educating the community about important health issues and highlighting women's health and sex differences research. 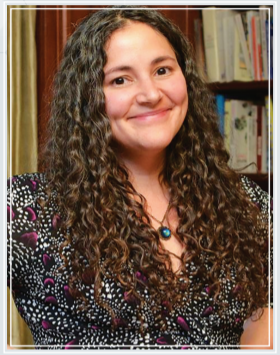 Laurie R. Santos, PhD, is a psychologist and cognitive scientist who is a professor of psychology at Yale University. She is also the  Director of Yale’s Comparative Cognition Laboratory, director of Yale’s Canine Cognition Lab and head of Yale’s Silliman College. She has been a featured TED speaker and was listed in Popular Science as one their “Brilliant Ten” young scientists in 2007 as well as in Time magazine as a “Leading Campus Celebrity” in 2013. In 2003, she obtained her PhD in psychology from Harvard University. Dr. Santos was Yale’s director of undergraduate studies in psychology from 2010 to 2015.

Dr. Santos is an expert on human cognition, its origins and the evolutionary biases that influence our all-too imperfect life choices. She is also knowledgeable in how behavioral change through positive psychology can lead to a happy and fulfilling life. Her research explores the evolutionary origins of the human mind by comparing the cognitive abilities of humans and non-human animals, including primates and canines.

Learn More About the Ludeman Center

Women and men are different. Women and men can present with different symptoms, respond differently to medications and treatments and receive different care. Yet health research has mainly focused on men. With your support, we're changing this. 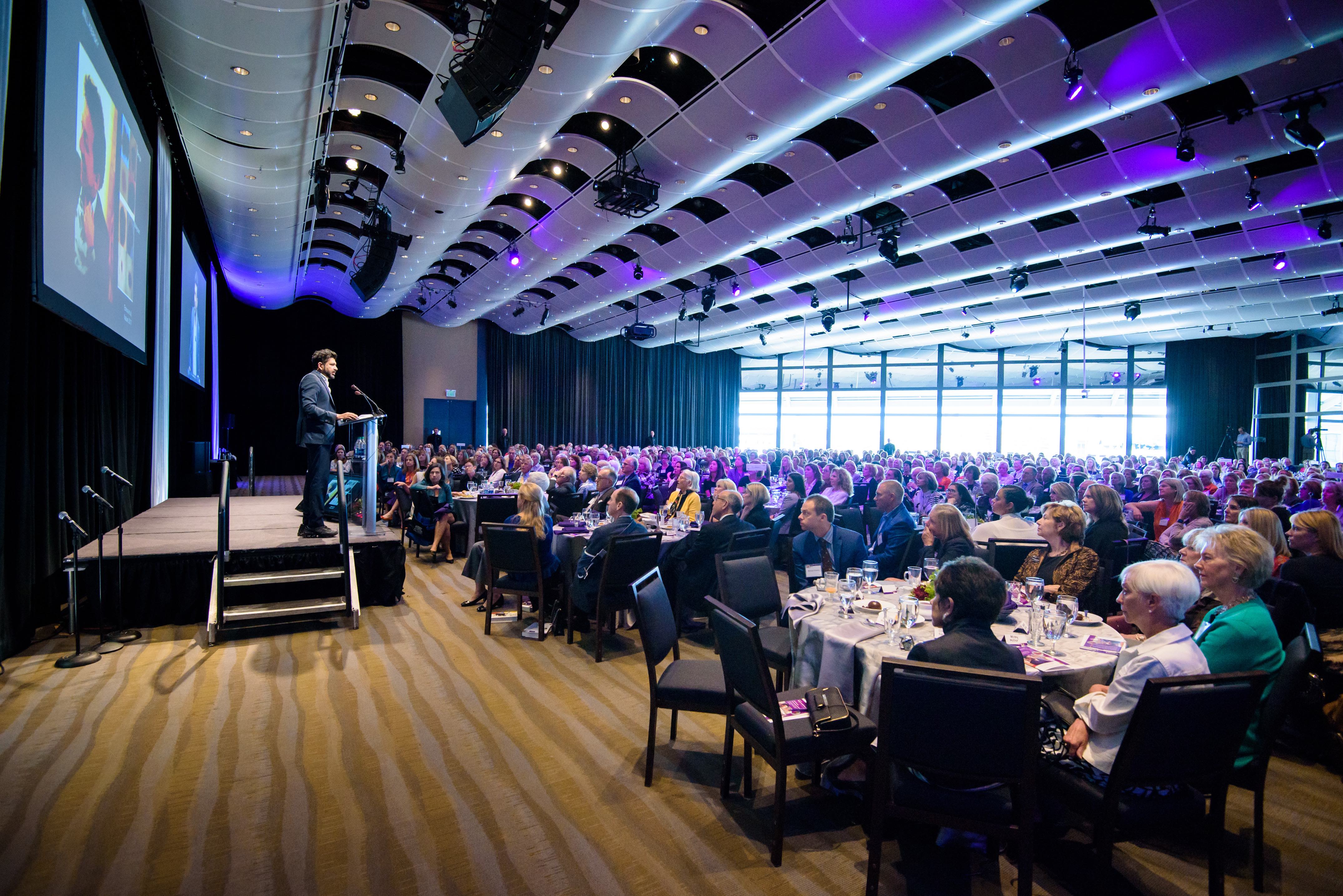 You Make this Possible

When you make a gift to the Ludeman Center, you are supporting innovative women's health and sex differences research. This work is transforming lives and creating healthier communities around the world. Learn how your philanthropy can help us fuel research. 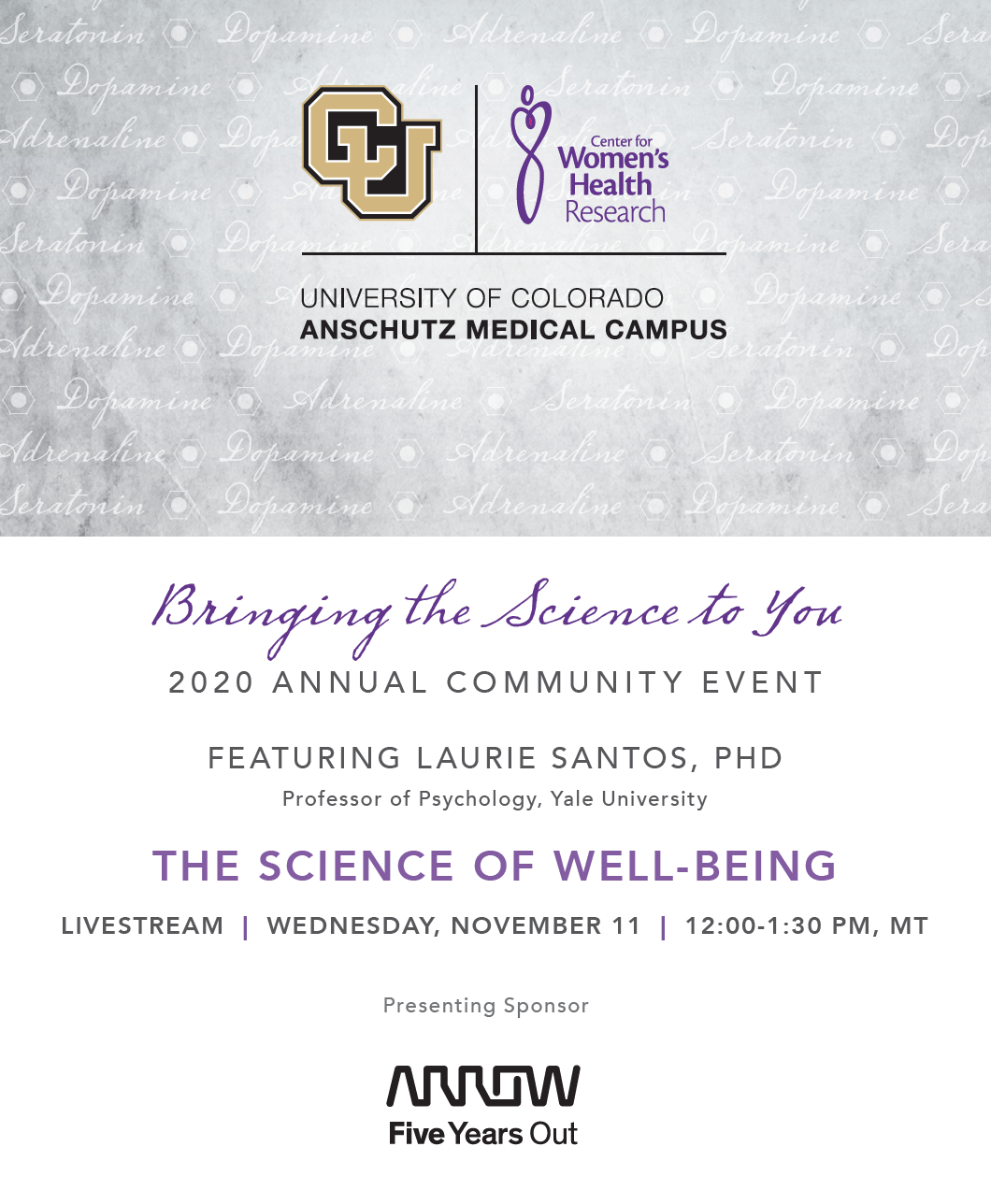 For a complete list of sponsors, and more information about the Ludeman Center, take a look at this year's event program.