The Ludeman Family Center for Women's Health Research Annual Community Event has served as the Ludeman Center's signature educational and fundraising event for 19 years. It began as a small gathering in the basement of the Tattered Cover and has grown to an 800 person sold out event. Attendees and sponsors appreciate the unique evidence-based research and scientists consistently featured at the event. This event focuses on educating the community about important health issues and highlighting women's health and sex differences research.

Seawell Ballroom at the Denver Center for Performing Arts 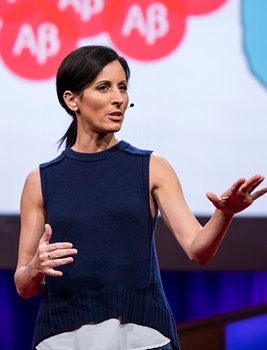 Dr. Genova’s extensively researched fiction focuses on people living with neurological diseases and disorders, people who tend to be ignored, feared, or misunderstood, portrayed within an accessible narrative. Through fiction, she is dedicated to describing the journeys of those affected by brain diseases and conditions, to educate, demystify, destigmatize and inspire support for care and scientific research.

She has written novels about Alzheimer's disease, traumatic brain injury, autism, Huntington's disease and ALS. Still Alice (Alzheimer’s) was adapted into a film starring Julianne Moore, Alec Baldwin, Kristen Stewart and Kate Bosworth. Julianne Moore won an Oscar for Best Actress. Every Note Played (ALS) is in production and will star Christoph Waltz. The film adaptation for Inside the O’Briens (Huntington’s) is in production.

Speaking of brain health, memory and the neurological diseases and disorders she writes about, Dr. Genova has appeared on Today, the Dr. Oz Show, GPS with Fareed Zakaria, CNN, PBS NewsHour and NPR and was featured in the Emmy award-winning documentary film To Not Fade Away and Have You Heard About Greg? She was featured in a PBS Special about memory in 2021. In 2015, Dr. Genova was named one of the U.S. Top 50 Influencers in Aging by Next Avenue. She received The Pell Center Prize for Story in the Public Square, for "distinguished storytelling that has enriched the public dialogue," The Sargent and Eunice Shriver Profiles in Dignity Award, The Global Genes RARE Champions of Hope Award, and The American College of Neuropsychopharmacology Media Award for "informing the public about Treatment and ongoing research in medical illness." In 2016, she received an Honorary Doctorate of Humane Letters from Bates College, The Alzheimer's Association's Rita Hayworth Award and The Huntington’s Disease Society of America Community Awareness Award.

Dr. Genova’s first TED talk, What You Can Do To Prevent Alzheimer’s, has been viewed over 5 million times. Her latest TED talk, How Memory Works--and Why Forgetting is Totally Okay, was released April 21, 2021 and had over 700,000 views in its first week.

Thank you to our 2022 Annual Community Event Benefactors! 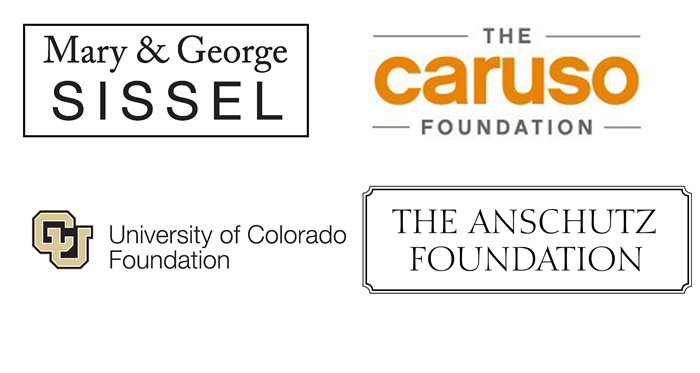 Thank you to the 2022 Host Committee

Sign up to receive updates on the Annual Luncheon