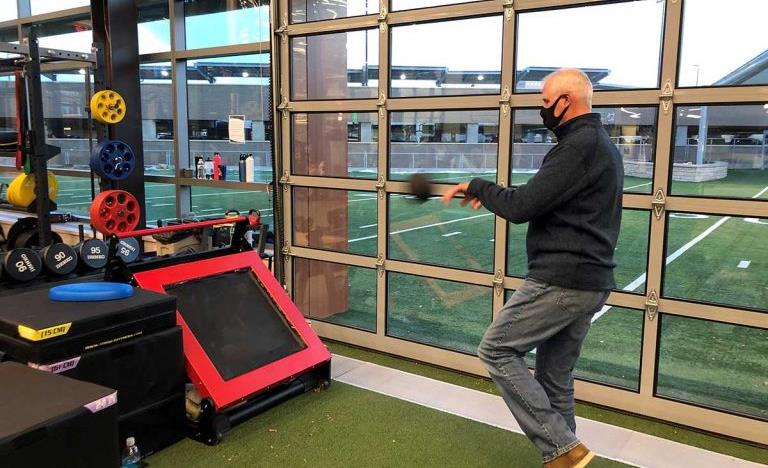 Growing up outside Cleveland in the 1970s, Randy Voss spent plenty of time playing competitive sports on the football field and basketball court. He endured plenty of nicks and dings as a result, and often hobbled about on crutches, both during and after high school.

His ankles took the most abuse. “I had a lot of sprains,” he said, adding that he simply pushed through them. There wasn’t much in the way of sophisticated medical care, and slow healing wasn’t his goal anyway.

“You just tried to get back on the field as soon as you could,” Voss said.

Our doctors help make UCHealth and Children's Hospital Colorado the best in the region, so we're honored to be nationally ranked by U.S. News and World Report. It's our mission to lead the community in high-quality, innovative orthopedic care. And as part of an academic medical institutio​n, we're also leading the field with cutting-edge musculoskeletal research and training the next generation of orthopedic surgeons.

Our Mission Our Vision Our Values 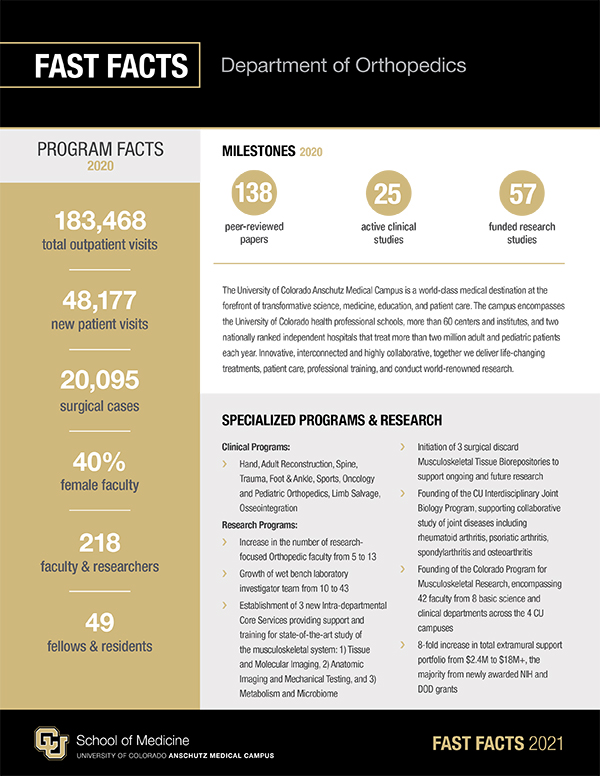 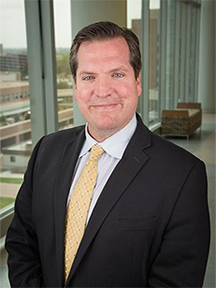 Dr. Ken Hunt is the Director of the UCHealth Foot and Ankle Center, Associate Professor and Vice-Chair of Quality, Patient Safety, and Outcomes for the University of Colorado Department of Orthopedics. His philosophy of care is the commitment to his patients and their families to deliver care that is supported by the highest order of compassion, innovation, science, and technology. He enjoys spending time with his family, skiing, hiking, and traveling.

Michael Tuffiash is the Quality Program Manager for the University of Colorado School of Medicine Department of Orthopedics, overseeing the department’s patient reported outcomes, patient safety, and quality improvement programs and projects. With two decades of professional experience in applied social science research and program evaluation, Michael strives to further the growth and mission of the Department of Orthopedics through strategic reporting and management of our quality program support team. He also enjoys playing a variety of musical instruments, tinkering with vintage relics, and spending time in the great outdoors.

Sara Carlton is a Quality Program Assistant in the University of Colorado School of Medicine Department of Orthopedics. She has a decade of clinical healthcare experience and strives to use that experience alongside her educational achievements to achieve improvements in the quality of healthcare service delivery. Sara also enjoys getting outdoors to hike, paddleboard, and photograph the beauty of Colorado with her husband and two dogs.

Shayne York is a Quality Program Assistant in the University of Colorado School of Medicine Department of Orthopedics. He has completed graduate studies in exercise physiology and biomechanics and has presented research at national and international conferences.

The Department of Orthopedics would like to highlight the following resources to help both clinicians and individuals interested in orthopedic quality improvement.

The Department of Orthopedics recently contracted with Chicago-based PatientIQ, a leader in secure delivery and measurement of patient reported outcomes, to initiate collection and analysis of outcomes from patients receiving care by five of our adult clinical sub-specialties. Please visit us again on this page for further updates on our patient reported outcomes program. 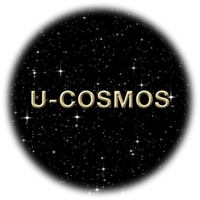 U-COSMOS (University of Colorado Surgical Monitoring and Outcomes System) is a consortium of outcomes-focused providers from all sub-specialties within the Department of Orthopedics. Check here periodically for recent U-COSMOS publications.