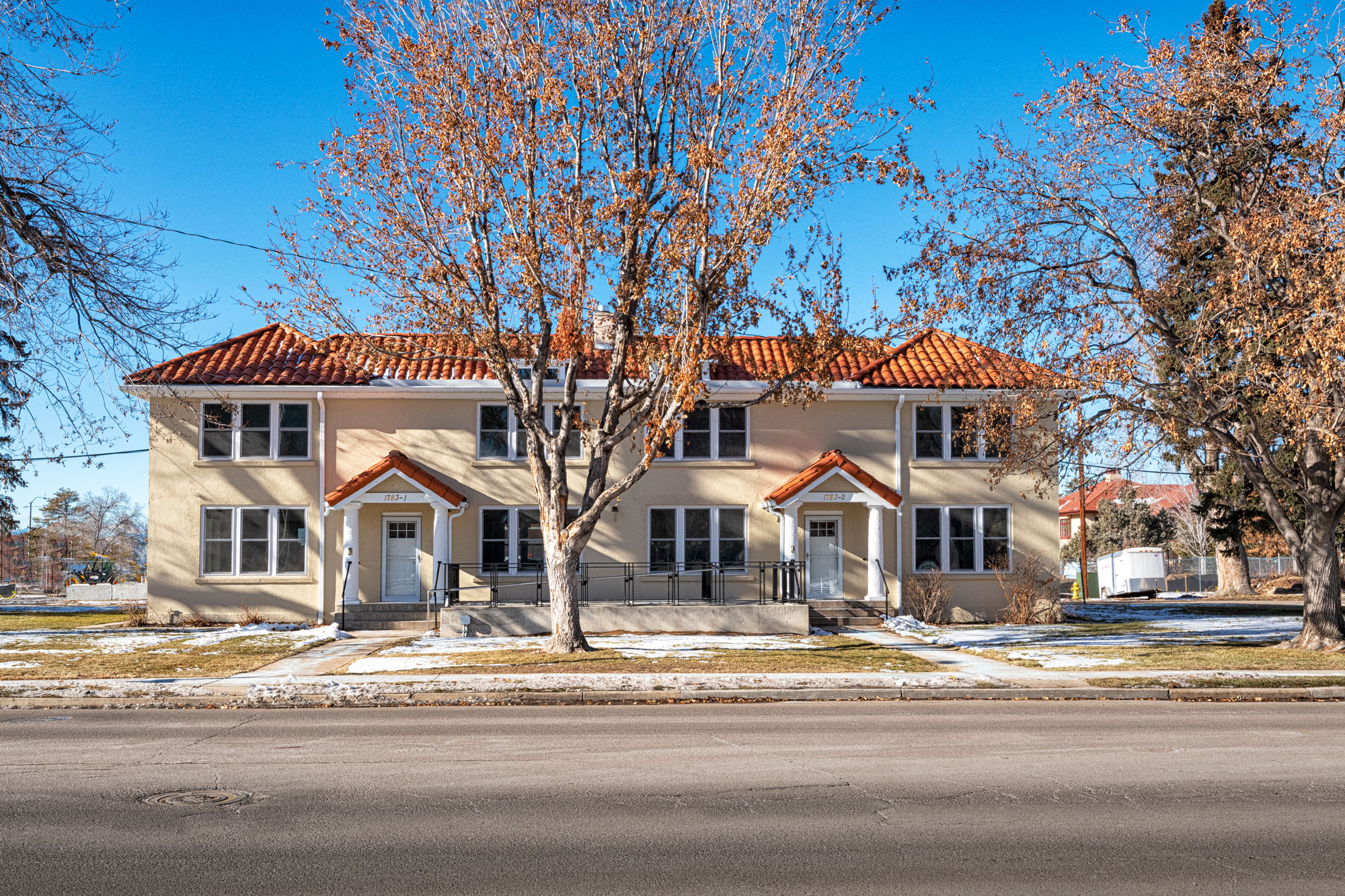 In the 1920’s, Fitzsimons Army Medical Center had four residential duplexes built to house full Colonels. These buildings became known as ‘Colonels Row’. When Fitzsimons was closed in the mid 1990’s, the University of Colorado acquired much of the former Army post to redevelop the site as a new home for its medical campus.

Over time the buildings fell into various states of disrepair. One of the four buildings has been renovated with the sole purpose to house Veteran and First Responder patients of MIBH during their evaluation and treatment visits. This building is on campus and approximately one block from the MIBH clinic.

The Colonels Row project was completed in January 2020 and renovation of the duplex converted it into a single living space. The design includes 11 bedrooms of which 3 are ADA accessible. There are 8.5 bathrooms of which 2.5 are ADA accessible. The community spaces include a large kitchen, spacious dining room, and a double living room area with separate, dedicated spaces for activities or quiet reflection. 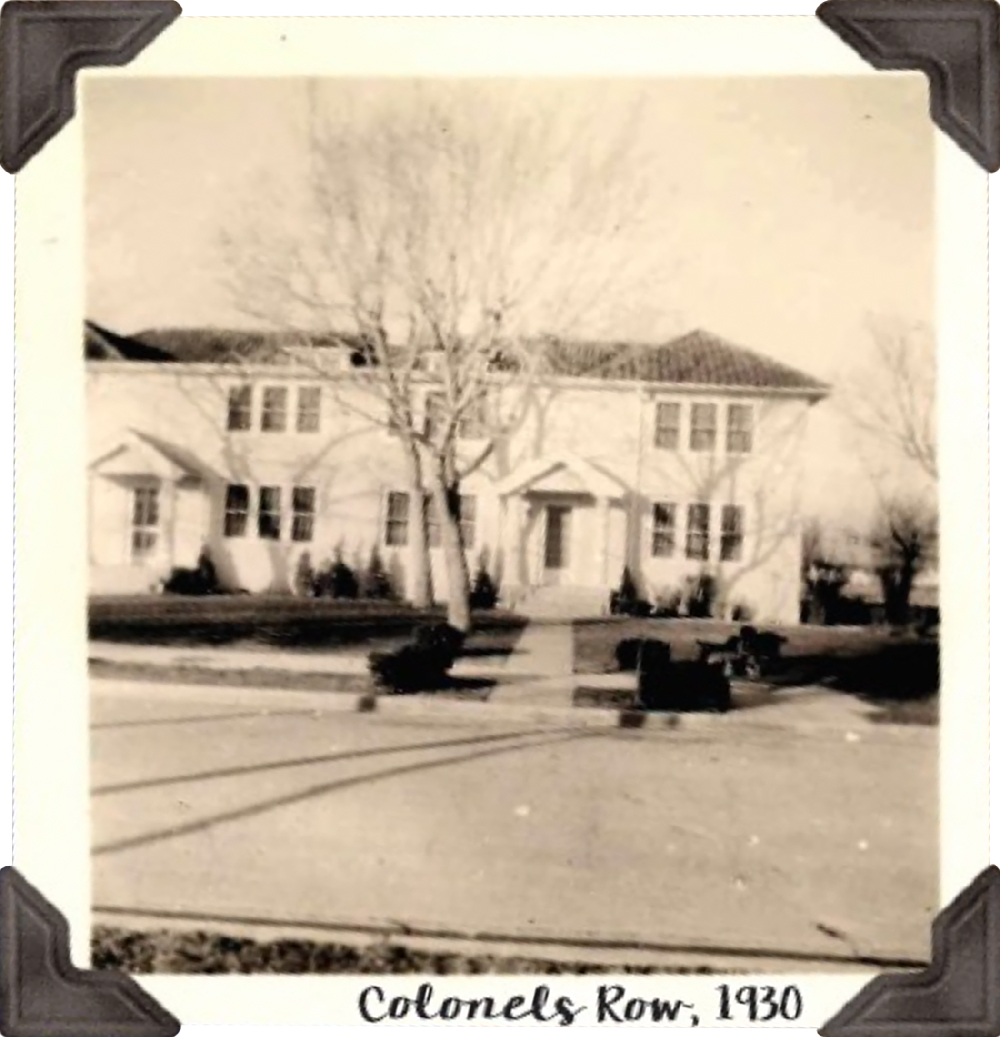