In Stroke, Outcomes Differ for Men and Women 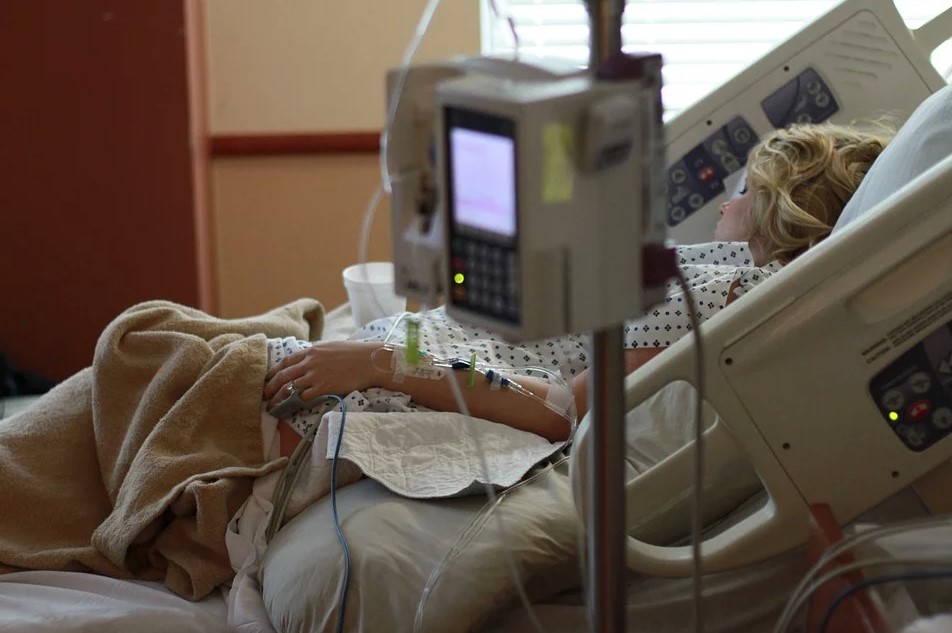 In a pooled analysis of nearly 20,000 patients with acute stroke, women with ischemic stroke had higher rates of survival than men but greater disability after stroke. Sex-specific differences in management of the condition may have influenced the disparate outcomes, the study authors said.

A pooled analysis of data from five major stroke trials shows that women are more likely than men to survive ischemic stroke, but the women who live have greater disability and poorer health-related quality of life than their male counterparts.

The study, which included data on nearly 20,000 stroke patients, did not reach a conclusion on what causes the gender differences in survival and outcome, although it said, “variations in hospital and out-of-hospital management may partly explain the disparities.”

“Continued reporting of treatment and outcomes by sex, as well as further study of risk factor control and secondary prevention in men and women, are required to better appreciate the reasons and solutions for such disparities,” said the authors of the study published in the November 12 online edition of Neurology.

Lead author Cheryl Carcel MD, PhD, a neurologist and researcher at The George Institute for Global Health at the University of New South in Sydney, Australia, told Neurology Today that while the pooled analysis provides “some clue in terms of why these sex differences occur,” critical factors may not have been captured in the datasets collected for the five studies.

“It is possible that socioeconomic factors...including marital status played a role in the outcomes of this study,” Dr. Carcel said. Because women live longer than men, they may live alone at the time a stroke occurs and may be socially isolated.

“Additionally, there is some signal in the study that women have not been adequately treated for their risk factors and this needs further study,” Dr. Carcel said.

The issue of gender differences in stroke is not new and the latest findings are not surprising, according to other stroke experts interviewed by Neurology Today. Nonetheless, they said, the new analysis is noteworthy because of its large size and its use of data from well-recognized randomized, controlled trials.

“Better understanding of the type and degree of inequities in stroke management and outcomes are important for improving health outcomes, and an initial step towards personalized medicine,” the study authors wrote.

The study drew on data from five international stroke studies: The Intensive Blood Pressure Reduction in Acute Cerebral Hemorrhage Trials 1 and 2; alteplase-dose arm of the Enhanced Control of Hypertension and Thrombolysis Stroke' the Head Position in Acute Trial; and the Scandinavian Candesartan Acute Stroke Trial. The researchers said the studies were suitable for pooling because they were similar in design and had readily available data on individual participants.

In all, 19,652 patients with either ischemic stroke or intracranial hemorrhage (ICH) were included the pooled analysis, including 7,721 (40 percent) women. Women were significantly older than men at the time of stroke in all the studies.

The studies factored in socio-demographics (age, sex, ethnicity, and region of study); the patient's premorbid condition; health behaviors such as smoking; clinical data at admission, including blood pressure and heart rate; and type of stroke and stroke severity (according to scores on either the National Institute of Health Stroke Scale or Scandinavian Stroke Scale.)

Outcome measures included types of in-patient management; out-of-hospital management (including use of cardiovascular prevention medication, pre-admission, and post-admission at three-month follow-up); and death or disability as defined by scores 3 to 6 on the modified Rankin Scale.

After adjusting for factors such as age and stroke severity, the researchers found that women were 18 percent less likely than men to die within three to six months of an ischemic stroke, though that survival advantage did not hold true for ICH. Women were also 20 percent more likely to have significant disability after ischemic stroke, although again, this was not apparent in the case of ICH.

Women also tended to score worse on health-related quality of life measures than men following their stroke, the researchers reported.

Among the study's limitations was its retrospective design. Also, because the data were drawn from clinical trials, which may provide a higher standard of care than everyday practice, the findings don't necessarily apply to the general population of stroke patients.

The study leaves many questions unanswered. For instance, it was not designed to address the question of unconscious bias—whether doctors may be prone to managing male and female patients differently, thus leading to disparities in survival and disability. The study also lacked data on post-stroke living situations—for instance, does a patient live alone or with family?—which could illuminate the degree of support patients get after leaving the hospital.

“Our message to stroke practitioners and researchers is that it is essential to consider sex and/or gender in the treatment of patients,” Dr. Carcel said. “It is clear that women and men require different types of support after stroke but also physicians may also need to pay more attention to risk control in women.”

Michelle Johansen, MD, assistant professor of medicine and neurology at Johns Hopkins University, said the new findings on sex differences in stroke align with previous research as well as her clinical experiences.

“We always knew there is something different,” Dr. Johansen said. For starters, while stroke was traditionally thought of as a male disease, women live longer, making them susceptible to stroke risk factors such as atrial fibrillation. She said that when a woman has symptoms that look like migraine, stroke may not be the first thing that comes to mind.

“Age is important in stroke. We know age portends a poorer prognosis,” she said. “Female stroke patients are more susceptible to depression, which ties in with a poorer quality of life. It could be because they are alone—not only did they survive but they survived with these deficits and they may have outlived their family,” Dr. Johansen said.

She said the new study reinforces the importance of following up with patients “who had this life-changing event. Stroke happens suddenly and your life changes dramatically.”

Anjail Sharrief, MD, MPH, associate professor of neurology and director of the stroke prevention and the stroke clinic at the University of Texas in Houston, said it is possible that physiologic differences (such as hormones) could affect stroke outcome.

“There could be differences in the brain, in the way it repairs and recovers after stroke,” Dr. Sharrief said, but much more needs to be learned about that. Also, female patients may also be in general frailer at the time of stroke since they tend to be older, which could impede recovery.

Dr. Sharrief said depression is no doubt a factor in post-stroke recovery. “Depression and mood prior and after stroke are associated with poorer outcomes from stroke,” she said. “About 50 percent of patients will have depression after stroke.”

When doing post-discharge checkups, she uses validated stroke screening questionnaires to check for signs of depression, anxiety, and social support—subjects that patients may not feel comfortable bringing up on their own. She said those assessments are especially important “in women because they are living longer and are more likely to be living alone and socially isolated before and after stroke.”

Dr. Sharieff said neurologists are not necessarily trained to deal with psychosocial aspects of stroke, but in her stroke clinic she takes a holistic, multidisciplinary approach. If needed, for instance, patients can access counseling and social work services.

Amytis Towfighi, MD, director of neurological services at Los Angeles County Department of Health Services and associate professor of neurology at the University of Southern California, said she has not observed sex-based differences in stroke outcomes in her practice, but said formal studies such as this newest one are needed to better elucidate the issue. Dr. Towfighi said many factors need to be considered as research goes forward to determine with any clarity whether “treatment bias or biological factors play a role.”

For example, unconscious bias by health care providers can be mitigated by having well-defined stroke care policies in place at their hospitals, she said.

“In order to address disparities, it is helpful to establish and implement clearly-defined protocols for care, systemically track adherence to the protocols and quality measures, and address underlying causes for disparities,” Dr. Towfighi said in an email interview.

Stacie Demel, DO, PhD, assistant professor of neurology at the University of Cincinnati, said she found the new pooled analysis to be useful because of its large size, its international reach, and its inclusion of both ischemic and hemorrhagic stroke. She said the pragmatic design of each of the five trials that were used for the pooled analysis made it conducive to taking a broader look at sex-based differences in stroke outcome.

Dr. Demel said the analysis also highlighted a shortcoming of stroke research—that women are significantly underrepresented in clinical trials. Only 40 percent of the cases included in the pooled analysis were women, even though more strokes occur in women than men.

“A key issue that needs attention is, ‘Are women offered endovascular therapy as often as men?’” she said, adding, women may not get tissue plasminogen activator and other stroke interventions as often as men, even though there is evidence to suggest they may benefit just as much if not more from the procedures.

Drs. Carcel, Johansen, Towfighi, and Sharieff report no disclosures relevant to the study. Dr. Demel serves on the Genentech speaker's bureau and has received compensation for giving educational talks.