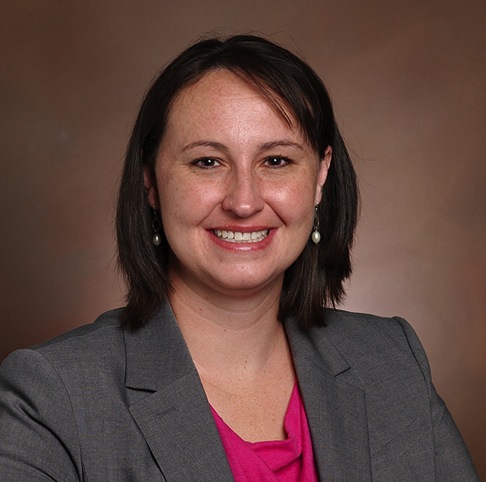 BIRCWH project title: Sex-based Differences in the Ischemic-Reperfusion Response to Hyperoxia for the Treatment of Acute Ischemic Stroke

Current research focus: My current research focus is designed to gain a better understanding of the potential role of hyperoxia - the provision of supplemental oxygen to normoxic patients - in the treatment of acute ischemic stroke. The ultimate goal is to learn how sex-based differences may affect the underlying mechanisms and response to hyperoxia and to develop targeted neuroprotective therapies for acute ischemic stroke that can be deployed in the prehospital and emergency department phases of patient care to account for any sex-based differences in therapeutic response.

How Dr. Dylla became interested in this work: From the time I watched my grandmother battle cancer and my grandfather struggle to recover from a large stroke, I have been interested in developing an understanding of the basic pathophysiology of diseases that can be leveraged to improve clinical care of patients. Throughout my career, I've been drawn to conditions and patient populations that are being overlooked and underserved. Sex as a biological variable in stroke is yet another example of an area without sufficient research. I continue to be amazed by the lack of information on sex-based differences in the response to hyperoxia for acute ischemic stroke.

The clinical significance of this research: Cardiovascular disease, including stroke, is a leading cause of both morbidity and mortality worldwide, especially in women. Through a better understanding of the sex-based differences in underlying mechanisms and the response to potential therapeutics, we can begin to develop not only a better understanding of the disease itself, but also more targeted neuroprotective therapeutics to improve patient outcomes.

Relevance of Dr. Dylla's work to sex/gender differences research: Women are at increased lifetime risk of having a stroke, are more likely to have a poor functional outcome after stroke, and have been shown to respond differently to therapies compared to their male counterparts. We hypothesize that the potential therapeutic response to hyperoxia for acute ischemic stroke is also mediated through mechanisms that are sex-specific. Developing a better understanding of the pathophysiology underlying these sex-based differences in response to hyperoxia therapy will provide rationale for more targeted clinical approaches, and will help to identify new targets for neuroprotection that account for sex as a biological variable.