Abraham Kaslow was born in Hollywood, California and grew up close to downtown Los Angeles. He attended the University of California Berkeley where he majored in Integrative Biology as well as Global Poverty.  He was also a member of the 2006 and 2007 NCAA Division 1 Water Polo National Championship teams.

Following college, he spent significant time in the Ecuadorian Amazon as a member of a UC Berkeley run public health initiative aiming to deliver sanitation and potable water to marginalized indigenous communities.  It is there that he was introduced to Doctors Without Borders which inspired him to attend medical school.

Abraham returned to California and attended the Keck School of Medicine of USC and developed a passion for Surgery.  He completed his General Surgery residency at Jackson Memorial Hospital/University of Miami where he was quickly drawn to Vascular Surgery.

In his spare time he enjoys swimming, water polo, running as well as playing the piano. Dr. Kaslow will be the vascular surgery fellow at the University of Colorado from 2020 to 2022. 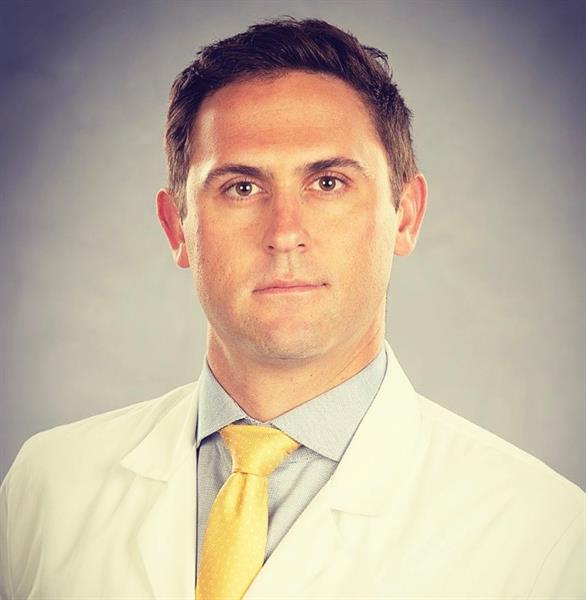 Dr. Amith Reddy was born and raised in southern India. He migrated to Saint Louis, Missouri, a cityhe is proud to call his hometown. He obtained a Bachelor’s of Science in Biology at Saint LouisUniversity. He subsequently matriculated at Creighton University School of Medicine.He returned tohis hometown where he completed his General Surgery residency at Saint Louis University Hospitaland served as the administrative chief resident.

He has published research focused on improving diagnostic accuracy of endoscopic findings indetecting pancreatic malignancy, as well as evaluating the efficacy of re-do anti reflux surgery inpatients who failed initial operation. He eventually saw the light and discovered his calling forVascular Surgery.

Outside of work, he enjoys spending time with his family, working out, exploring microbreweries andlistening to NPR. He credits his father for his sense of humor, his mother for his worth ethic, and hiswife for everything else in between.

He is excited and grateful for the opportunity to train at the University of Colorado, and is lookingforward to calling Denver his new home. 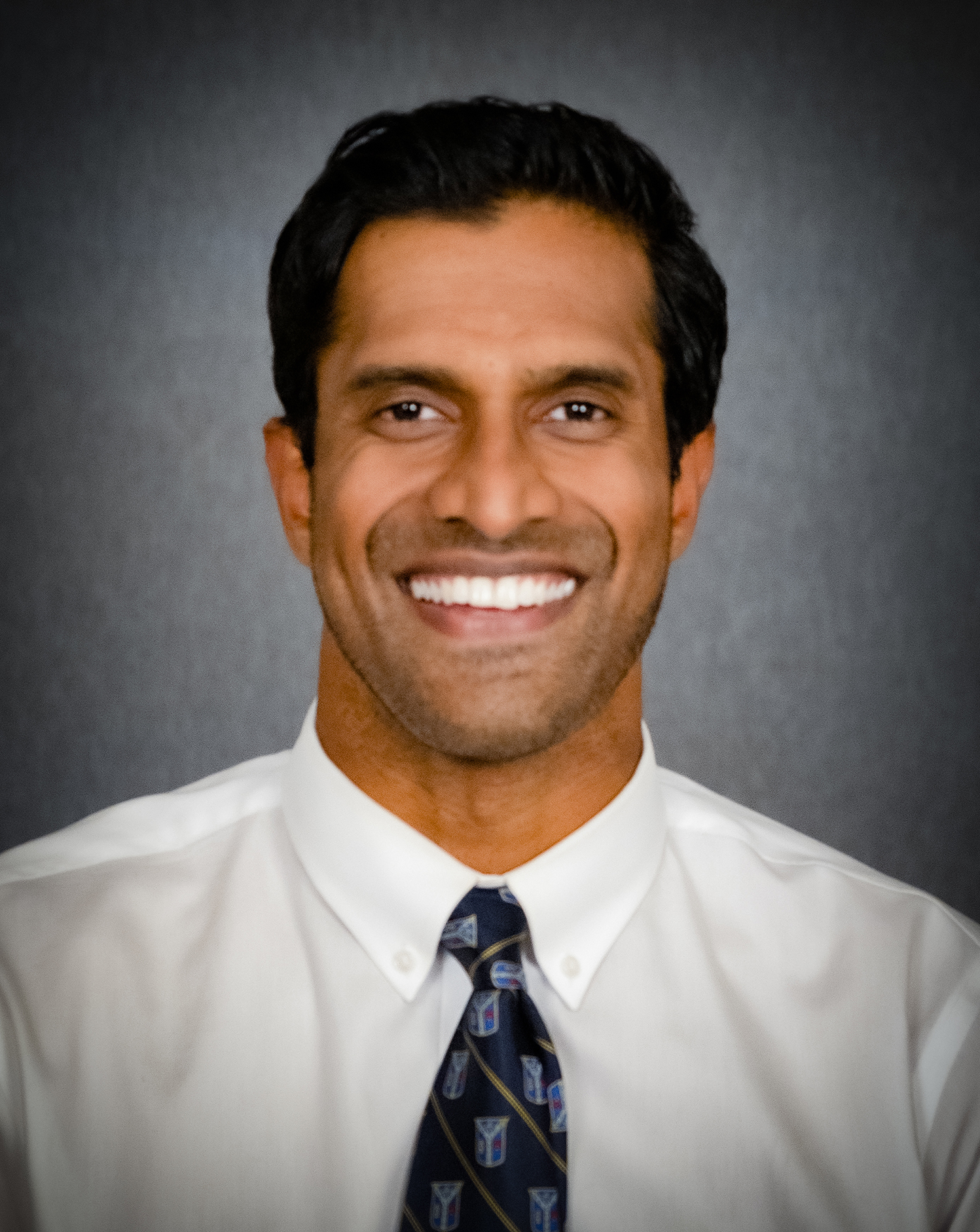