Gastrointestinal and liver-related diseases account for some of the fastest-growing diseases in our society and cost the U.S. health care system nearly $500 billion annually. Yet there exists a significant unmet need in the diagnosis, treatment and understanding of many GI and liver diseases, including fatty liver disease, eosinophilic esophagitis and inflammatory bowel disease. Many patients have no therapeutic options. A common element of these diseases is dysfunction of the immune system, particularly the innate immune system.

The innate immune system is a first line of defense against infection by microorganisms and it plays a critical role in resolving inflammation after injury or infection. The innate immune system presents physical and chemical barriers to infectious agents, recruits immune cells to sites of infection, and identifies and removes foreign substances present in organs, tissues, blood​ and lymph.

A digestive disease center focused on innate immunity does not exist on the national level in the United States. In addition, current immune-based therapies lack efficacy in many patients, providing opportunities to develop innate immune-based therapies. The GI and Liver Innate Immune Center will develop biomedical programs, provide pilot funding to develop collaborations, establish an enrichment program to share research discoveries and recruit new investigators to the Anschutz Medical Campus.

The School of Medicine has been home to many notable firsts in the area of digestive and liver disease immunology research and clinical practice, including the world's first liver transplant, discoveries that improved understanding of adaptive immunity and cytokine biology and the first use of 16S sequencing to characterize the microbiota, a development that has led to the widespread use of this technology in the analysis of microbial populations for health and disease.

Mucosal innate immunity. Accumulating evidence indicates that the unique anatomy and complex architecture of the GI tract and liver provide cues that contribute significantly to both disease progression and resolution of mucosal disease. Compartmentalized tissue and microbe populations within the intestine, for example, result in significant metabolic shifts within these tissue microenvironments. During active inflammatory disease, metabolic demands often exceed supply, resulting in localized areas of metabolic stress.

Microbiota. Advances in DNA sequence-based technologies now permit genetic analysis of complex microbial populations without the need for prior cultivation. These molecular methods of culture-independent microbiology (‘metagenomics’) and their recent application to studies of the human GI tract in health and disease have served as a paradigm shift in our understanding of host-microbe interactions. Upwards of 40,000 bacterial species are estimated to comprise the collective gastrointestinal microbiome, most of which have not been characterized. Dr. Colgan is the Joel Levine-Fred Kern, Jr. Professor of Medicine and Immunology at the University of Colorado. He was recruited to UCD in 2006 after 12 years on faculty at Harvard Medical School where he was Professor and Founder / Associate Director of the Center for Experimental Therapeutics. He provides strong leadership for the proposal through his combined interests in basic science, translational medicine and a long-standing interest in training fellows and junior faculty.  Dr. Colgan has a multi-R01-funded basic science laboratory interested in defining novel roles for innate immunity at mucosal surfaces. He has published more than 200 original papers and chapters, many in top tier immunology journals. Dr. Colgan has held a number of leadership roles on the national and international level. He has served as a Section Editor for the Journal of Immunology and has served as a standing member and chair of the GMPB study section at the NIH.  He has also served as chairman of multiple foundation study sections including the Crohn’s and Colitis Foundation of America (CCFA). Dr. Colgan has extensive experience training fellows. In his career, he has directly mentored in excess of 50 MD, PhD, or MD/PhD fellows from throughout the world, the majority of whom remain actively engaged in academia. 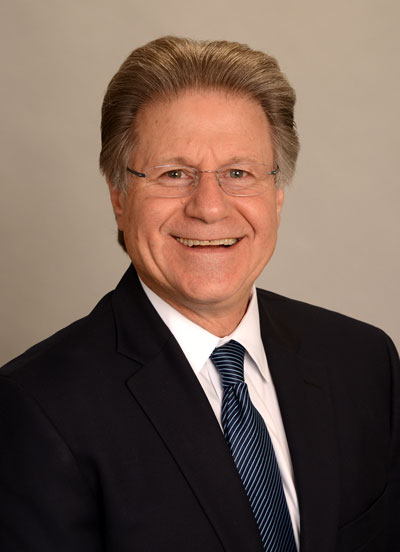 Dr. Ronald J. Sokol received his undergraduate degree from the University of Illinois in Urbana, his MD from the University of Chicago/Pritzker School of Medicine, and his pediatric residency and chief residency training at the University of Colorado Medical Center in Denver.  He then completed a three-year fellowship in Pediatric Gastroenterology and Nutrition at Cincinnati Children’s Hospital Medical Center and the University of Cincinnati.  Dr. Sokol has been a faculty member at the University of Colorado School of Medicine and Children’s Hospital Colorado since 1983 and is now Professor and Vice Chair of Clinical and Translational Research in the Department of Pediatrics and Section Chief of Pediatric Gastroenterology, Hepatology and Nutrition and the Digestive Health Institute at Children’s Hospital Colorado and the University of Colorado School of Medicine. Since 2008, Dr. Sokol has been the Director and Principal Investigator of the NIH-funded Colorado Clinical and Translational Sciences Institute at University of Colorado Denver (funded by an NIH CTSA Award), which has transformed the clinical and translational research environment and training programs at the University of Colorado and its six affiliated hospitals and multiple state-wide health care organizations. He is also the director and P.I. of the NIH T32 training grant for pediatric gastroenterology at University of Colorado. Dr. Sokol became Assistant Vice Chancellor for Clinical and Translational Science at University of Colorado Denver in 2015. Dr. Sokol has been a National Institutes of Health (NIH) funded investigator since 1986 and has received over $140 million in grant support. His major clinical interests are pediatric hepatology and liver transplantation, and his scientific interests are the etiology and pathogenesis of biliary atresia; the mechanisms of liver cell injury in cholestatic, fatty liver disease and parenteral nutrition associated liver injury; the role of mitochondria and oxidative stress in liver injury; and developing predictive models for rare childhood liver diseases.  Dr. Sokol has been Chair of the Steering Committee of the NIH/NIDDK-supported Childhood Liver Disease Research Network (ChiLDReN) since 2002. Dr. Sokol is a former President of the North American Society for Pediatric Gastroenterology, Hepatology and Nutrition (NASPGHAN). He is President-elect of the American Association for the Study of Liver Diseases and will be president of that organization in 2018. Dr. Sokol is an editor of the leading textbook in pediatric hepatology, Liver Disease in Children, and has published over 240 peer-reviewed articles, 110 chapters and review articles, and 10 books or monographs. 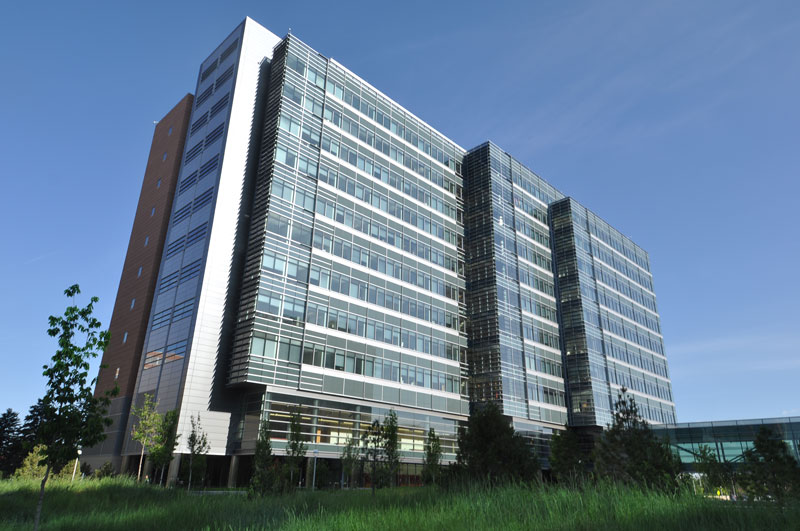