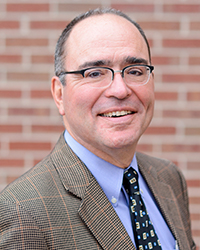 Dr. Cain is a past president of the American Academy of Family Physicians, and teaches in the University of Colorado Department of Family Medicine. He served as Chief of Family Medicine at the Children’s Hospital Colorado, and he sits on multiple boards. Dr. Cain founded Tar Wars, a national children’s tobacco-free education project that has more than 10 million children in 50 states and 16 countries. He chairs the board of directors of the Amputee Coalition, and his efforts have resulted in the passage of prosthetic access laws in 21 states as well as the introduction of bipartisan federal prosthetic insurance legislation. Dr. Cain holds the first gold medal in adaptive slalom snowboarding from the U.S. National Snowboarding Championships..