Male Rats Have Been the Standard: Integrating Female Rats into Studies 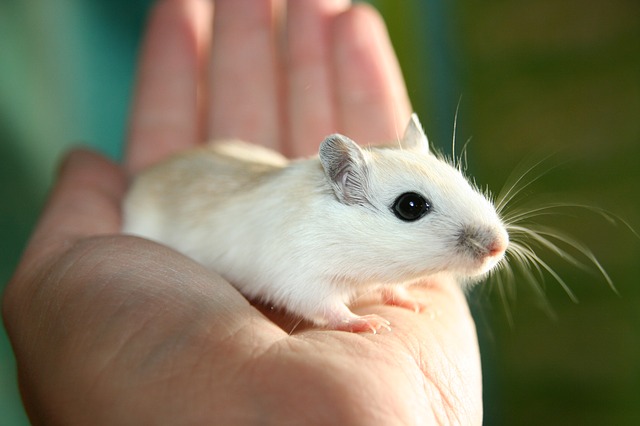 When Amy Keller, PhD, started gathering preliminary data with hopes of conducting a larger study, she used a cohort of male rats. Her hope was to use these data to create a larger study that used both male and female rats to understand sex differences. “I wanted to see if the study would work. Looking back, I’ve decided that I will now just start with female rats for studies instead,” said Dr. Keller. By studying female rats first, she can immediately take into consideration the importance of female health and hormones. This is an important shift in medical research that has taken place in the last several decades. “Female animal models were avoided for so long that males became the default,” said Dr. Keller. “Between the National Institutes of Health (NIH) mandate and efforts from the Ludeman Center, this mindset is changing. I believe that the Ludeman Center is a beacon for this change.”

In 1994, the NIH created a policy in the Inclusion of Women and Minorities as Subjects in Clinical Research. This policy mandates that all NIH-funded research must address plans for the inclusion of women and minorities in the research grant application. The Ludeman Center is taking this further at the CU Anschutz Medical Campus to encourage faculty to actively participate in women’s health and sex differences research.

Dr. Keller’s primary mentor is Jane Reusch, MD, associate director of the Ludeman Center, who encouraged her to apply for a Ludeman Center Early-Career Faculty Research Development Award. “I always knew I wanted to incorporate sex differences into my research,” said Dr. Keller. “It was just a matter of gathering initial data for a strong grant application.” When Dr. Keller first launched her research program, she was focused on gathering preliminary data to show that the idea could work. “There are so many considerations when starting research and I didn’t want to start with a large cohort of animals if the research ultimately did not work out,” said Dr. Keller. Her initial research looked at just six rats in order to get pilot data.

Dr. Keller hopes to continue this work and recently applied for a large research grant through the VA and NIH. This application was possible because she gathered initial data through her pilot funding at the Ludeman Center.

The Importance of Mentorship

Mentorship has been instrumental in Dr. Keller’s career. When she first started researching medical pants, she noticed that certain compounds seemed to be helpful in treating diabetes. When she tried to publish her first paper on the topic, it was rejected because the study did not include enough information about possible mechanism. “I learned that in order for this work to be taken seriously in western medicine, I needed sophisticated research models. My primary mentor, Dr. Reusch, has been instrumental in helping transform me into a more rigorous scientist,” said Dr. Keller. “She is the best mentor I’ve ever had. Dr. Reusch is dedicated and invested in the success and wellbeing of all her mentees.”

Dr. Keller is originally from Wheat Ridge, CO, and received her PhD from City University of New York in plant sciences. She has been part of the CU Anschutz Medical Campus since 2011 when she joined Dr. Reusch’s lab as a postdoc. “The quality of the people at CU Anschutz is great. People here are at the top of their fields and productive professionally but also have hobbies and other non-work activities,” said Dr. Keller. She is especially grateful to the Ludeman Center for providing funding, mentorship and education to her for the past several years. “The Ludeman Center provides training on topics that are important, but that I’ve never been trained on. Speakers who present on topics such as budgeting, lab management and more are extremely helpful.”