Less Weight Needed to Cause Diabetes in Minorities 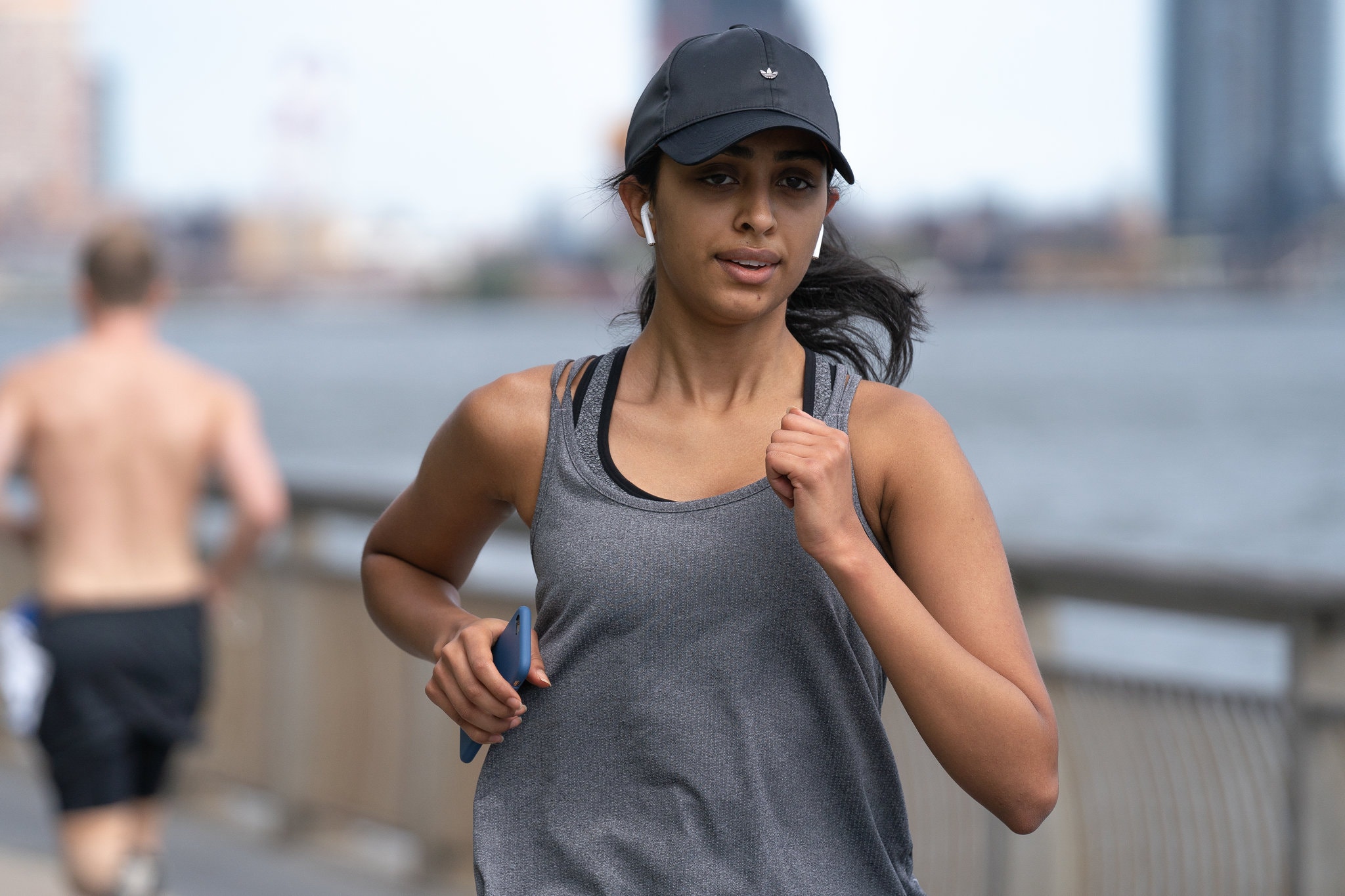 TUESDAY, Sept. 24, 2019 (HealthDay News) -- One of the biggest risk factors for type 2 diabetes is excess weight. But you don't have to be overweight to have the disease -- and new research revealed that some racial and ethnic minority groups are more likely to have diabetes at lower weights.

"Patients who belong to one of the high-prevalence racial or ethnic groups may be at risk for diabetes or prediabetes even if they are not overweight or obese," said Dr. Assiamira Ferrara, senior author of the new study. She's associate director at Kaiser Permanente Division of Research in Oakland, Calif.

"This study suggests that along with screening patients who are overweight and obese, minorities should probably be screened even if they have a normal body mass index, particularly as they get older," Ferrara said. Body mass index (BMI) is an estimate of body fat based on height and weight. Any measure over 25 is considered overweight, and over 30 is obese.

The researchers found rates of diabetes in normal-weight people were:

Why might certain groups be more likely to develop diabetes at a lower weight?

Ferrara said the reasons aren't yet clear, but an individual's body composition and physiology likely play a role.

"For instance, it has been shown from previous studies that Asians have a higher percentage of visceral fat [fat that accumulates around abdominal organs] than whites at a given body mass index," and visceral fat can affect how the body metabolizes blood sugar, she explained.

The observational study does not prove a cause-and-effect relationship, just an association. But the findings suggest the importance of looking beyond obesity to other causes of type 2 diabetes, Ferrara noted.

"Greater attention needs to be paid to the prevalence of diabetes and prediabetes even among underweight people for racial and ethnic minorities at high risk," said lead author Yeyi Zhu, a Kaiser Permanente research scientist.


Dr. Louis Philipson, president of medicine and science for the American Diabetes Association, reviewed the study and said it "strongly reinforces" what diabetes specialists have known -- that some non-white individuals may get diabetes at a lower weight. He said he hoped that message would get out to primary care doctors.

"The implication is that they need to be testing earlier in non-Caucasian people who are not obviously overweight," Philipson noted.

The study was published Sept. 19 in the journal Diabetes Care. It was funded by the Patient-Centered Outcomes Research Institute and the U.S. National Institutes of Health.