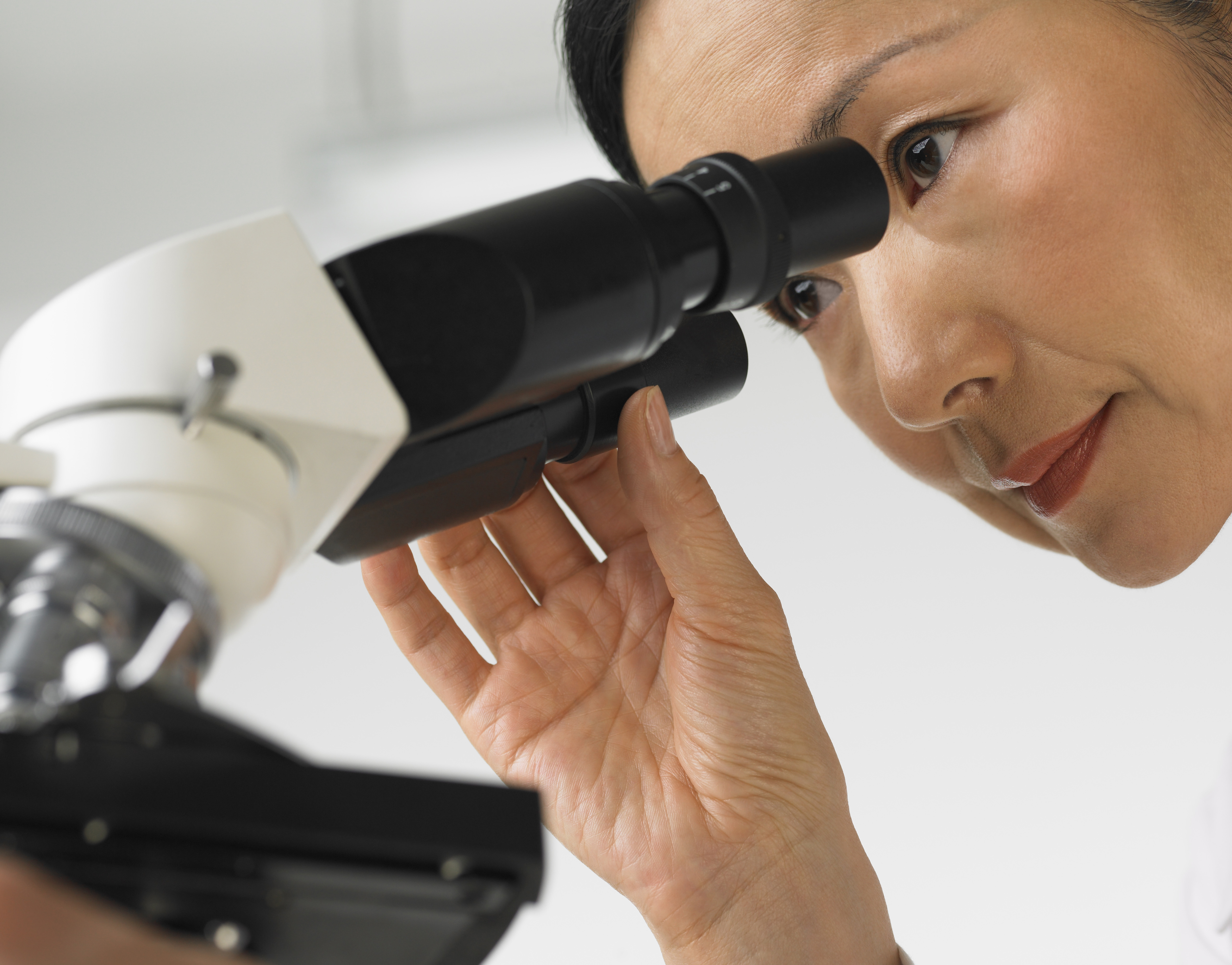 For middle-aged women struggling with their weight, a recent spate of scientific findings sounds too good to be true. And they may be, researchers caution.

Studies in mice indicate that a single hormone whose levels rise at menopause could be responsible for a characteristic redistribution of weight in middle age to the abdomen, turning many women from “pears” to “apples.” At the same time, the hormone may spur the loss of bone.

The notion that such a simple intervention could solve two big problems of menopause has received the attention of researchers and has prompted commentaries in prestigious journals like The New England Journal of Medicine and Cell Metabolism.

“It’s a super interesting idea,” said Dr. Daniel Bessesen, an obesity expert and professor of medicine at the University of Colorado School of Medicine. With obesity rising, “we definitely need some new ideas.”

The work began when Dr. Mone Zaidi, a professor of medicine at the Icahn School of Medicine at Mount Sinai in New York City, became curious about whether a reproductive hormone — F.S.H., or follicle-stimulating hormone — affects bone density.

It had long been assumed that the hormone’s role was limited to reproduction. F.S.H. stimulates the production of eggs in women and sperm in men.

Researchers knew that blood levels of F.S.H. soar as women’s ovaries start to fail before menopause. At the same time, women rapidly lose bone — even when blood levels of estrogen, which can preserve bone, remain steady.

Dr. Zaidi reasoned that F.S.H. could be a culprit in bone loss. So he and his colleagues created an antibody that blocked F.S.H. in female mice whose ovaries had been removed.

Since the mice were making no estrogen at all, they ought to have been losing bone. Indeed, the bone marrow in such mice usually fills with fat instead of developing bone cells. Much the same happens in women: That’s why their bones become less dense.

But in Dr. Zaidi’s lab, the mice that received the antibody did not develop fat-filled bone marrow — and, to his enormous surprise, they lost large amounts of fat.

“This is a weird, weird finding,” he recalled telling his friend Dr. Clifford J. Rosen, a bone specialist at Maine Medical Center Research Institute. Dr. Zaidi persuaded Dr. Rosen to help repeat the experiments independently, each in his own lab.

At first, Dr. Rosen was dubious: “I said, ‘I don’t believe it, I think it’s not going to work, and it will cost a lot of money.’” But he received a grant for the research, and the two labs got started.

Two and a half years later, they had their results — and they replicated Dr. Zaidi’s original findings. The researchers also came up with a theory that might explain increased metabolic rates in mice in which F.S.H. is blocked.

There are two kinds of fat in the body: White fat primarily stores energy, and brown fat burns calories and throws off heat.

Brown fat is more common in children, but researchers have found that adults also carry small amounts. In the experimental mice, white fat was being converted to brown fat.


At the moment, Dr. Rosen is withholding judgment about whether the results will apply to humans. “I think the idea has some credibility,” he said. “But does it mean anything? I don’t know.”

But these are not the only researchers to find a link between obesity and the strange interplay of hormones.

Wendy Kohrt, a professor of medicine at the University of Colorado, has been studying the effects of menopause on women’s body fat and the amount of calories women burn.

Dr. Kohrt has given healthy premenopausal women a drug that blocks production of estrogen and F.S.H., putting them into a reversible state of menopause.

Within five months, she found, the women’s fat moves to their abdomens, increasing by 11 percent on average. And they burn 50 fewer calories per day.

The effect is reversed when the participants stop taking the drug or when Dr. Kohrt gives them estrogen.

Something similar goes on in men, although it’s not clear that F.S.H. is the sole cause, said Dr. Michael W. Schwartz, director of the Nutrition Obesity Research Center at the University of Washington.

Lupron also blocks production of F.S.H., and the mouse studies suggest that this should prevent weight gain. That might be because of the loss of testosterone.

Yet in experiments in which men were given both Lupron and testosterone — leaving F.S.H. the only blocked hormone — they still did not lose weight. F.S.H. clearly is not the only factor at work, then.

But the dream of an easy way to prevent abdominal weight gain is so appealing, you just want it to be true, said Dr. Philipp E. Scherer, a professor of internal medicine at the University of Texas Southwestern Medical Center.

He has seen too many mouse studies fail in humans to be persuaded that this one will succeed. “I will be on the sidelines waiting,” he said.

Dr. Zaidi is undeterred. He is already preparing to test an anti-F.S.H. antibody in people.

“Whether it works in humans, I have absolutely no idea,” Dr. Zaidi said.

An image on Tuesday with an article about studies in mice that suggest a reproductive hormone, F.S.H., may be involved in menopausal weight redistribution as well as bone loss was published in error. It showed a hip X-ray of a patient with osteoarthritis, not osteoporosis, or bone loss. In addition, the caption, using information from a photo agency, misidentified the image as an M.R.I.

An earlier version of a replacement image with this article, using information from a photo agency, misidentified the disease shown in a pelvic X-ray. It was not osteoporosis.