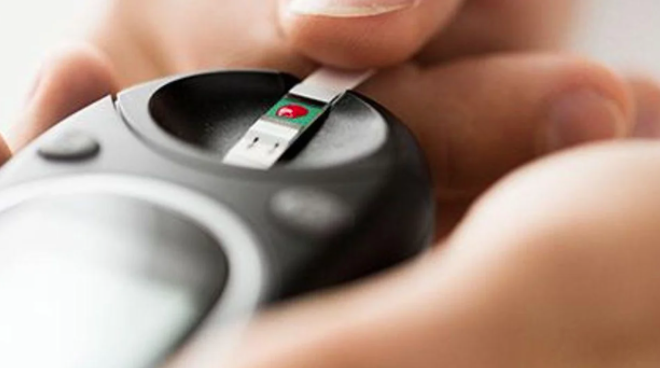 For individuals with onset of type 2 diabetes in youth, complications increase steadily over time, affecting many by the time of young adulthood, according to a study published in the July 29 issue of the New England Journal of Medicine.

Petter Bjornstad, M.D., from the University of Colorado Anschutz Medical Campus in Aurora, and colleagues transitioned participants with onset of type 2 diabetes in youth enrolled in a multicenter clinical trial to metformin with or without insulin and enrolled them in an observational follow-up study in two phases. Diabetic kidney disease, hypertension, dyslipidemia, and nerve disease assessments were performed annually and retinal disease was assessed twice.

The mean age of the 500 participants was 26.4 ± 2.8 years at the end of the second phase of follow-up (January 2020). The researchers found that the cumulative incidence rates of hypertension, dyslipidemia, diabetic kidney disease, and nerve disease were 67.5, 51.6, 54.8, and 32.4 percent, respectively. The prevalence of retinal disease was 13.7 and 51.0 percent in the period from 2010 to 2011 and from 2017 to 2018, respectively. In 60.1 percent of the participants, at least one complication occurred, while at least two occurred in 28.4 percent. Minority race or ethnic group, hyperglycemia, hypertension, and dyslipidemia were risk factors for the development of complications.

"These data show a high burden of diabetes-specific complications in youth-onset type 2 diabetes, with an early and severe effect on persons with this disease, as well as substantial public health implications," the authors write.