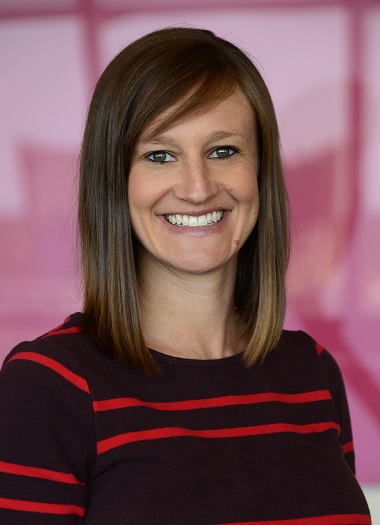 Dr. Nokoff is studying the effects of pubertal blockade and subsequent gender-affirming hormone therapy on insulin sensitivity and vascular health in transgender adolescents. Transgender individuals are people whose gender identity is different or opposite that of their birth sex and are a growing population. Transgender youth in early puberty may be prescribed a “puberty blocker” that shuts down their body’s production of puberty hormones. This prevents development of secondary sex characteristics that do not align with their gender identity. Then, later in adolescence, hormones such as testosterone or estradiol are often prescribed to give individuals secondary sex characteristics that align with their gender identity. It is known that these medical interventions, as well as strong parental support, lead to improved psychosocial outcomes. However, the impact of these medications on long-term health, including risk of heart attack, stroke or diabetes are not well-understood.

How Dr. Nokoff became interested in this work: As I saw more transgender and gender diverse patients in clinic, I realized how little is known about the medications routinely prescribed and recommended by the Endocrine Society on short- and long-term health. I'd like to fill that gap to better understand the impact of hormonal change on cardiometabolic health and improve counseling for patients and their families.

Clinical significance of this research: This will improve care for transgender adolescents as well as give us a better understanding of the impact of puberty and different hormonal states on cardiometabolic health.

Relevance of this work to women's health or sex/gender differences: This work helps us understand not only sex differences in cardiometabolic health, but also the impact of puberty and sex steroids.