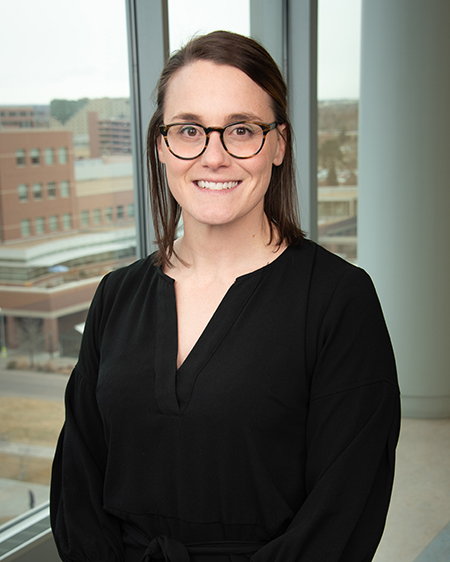 Women are disproportionately diagnosed with Alzheimer's disease (AD) representing more than two-thirds of the more than five million individuals with AD in the United States. To date, there are no successful treatments for slowing or preventing the development of AD, in part, because sex differences in the mechanisms responsible for AD remain unknown. However, increasing evidence supports the early, initiating role of vascular dysfunction to the development of AD with aging in humans. Vascular dysfunction is accelerated with the loss of estrogen during the menopause transition, but its contribution to AD in women is unknown. Therefore, the purpose of Dr. DuBose's seed grant study is to investigate the role of estrogen deficiency on the vascular contribution to AD in women.