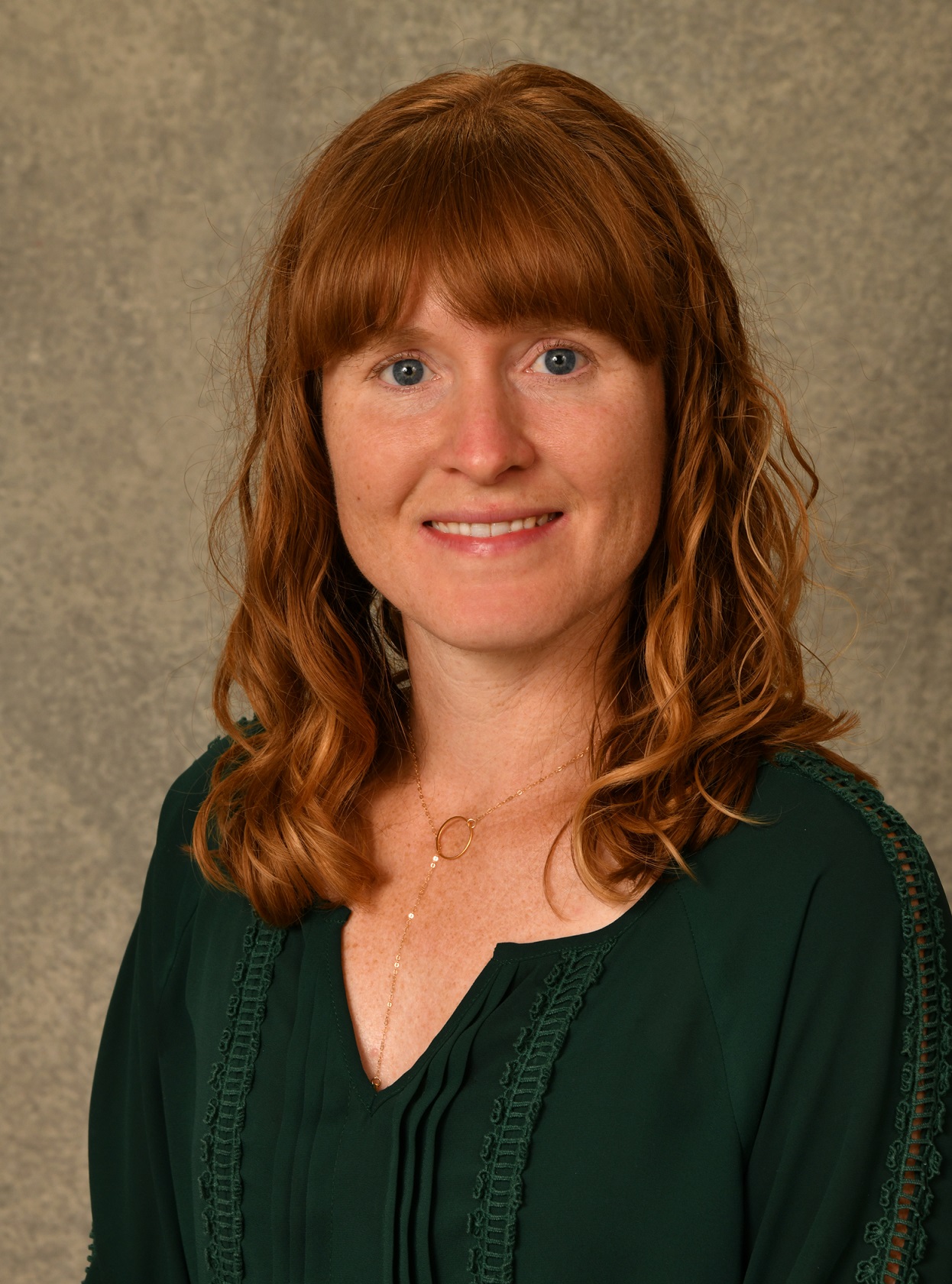 Dr. Boyle is an expert in the regulation of human cellular metabolism in the context of obesity and diabetes. Dr. Boyle’s early independent career was supported by a Building Interdisciplinary Research Careers in Women’s Health (BIRCWH) Scholarship from the Ludeman Center through The Eunice Kennedy Shriver National Institute of Child Health and Human Development (NICHD) and by The National Institute of Diabetes and Digestive and Kidney Diseases (NIDDK). Dr. Boyle’s current research focuses on understanding how infants born to mothers with obesity or diabetes during pregnancy are at increased risk of developing obesity or diabetes themselves, later in life. To better understand how this occurs, Dr. Boyle studies metabolism in stem cells gathered from the infants’ umbilical cord tissue after birth, which allow for an in-depth assessment of metabolic differences that may be present from birth. The goal of this research is to help identify which maternal factors may most influence metabolic differences in the cells and children, and to determine which children may be most at risk for developing obesity or diabetes in the future. This information will allow us to develop better tools for obesity or diabetes prevention strategies during pregnancy or in early childhood.

How Dr. Boyle became interested in this work: Based on observations in adults with obesity during my doctoral work, I became interested in the phenotypic predisposition for obesity and insulin resistance. This led me to become interested in whether and how exposure to obesity or diabetes in utero impacted the predisposition for those infants to become obese later in life. Under the BIRCWH I was able to develop a new model for investigating epigenetic and metabolic differences in these infants, using mesenchymal stem cells derived from their umbilical cord after birth.

Clinical significance of this research: Using this stem cell model for identifying risk factors in infants that may increase their risk for obesity or diabetes later in life will help to provide targeted guidelines/interventions, either in the mothers to help prevent greater offspring risk for obesity, or in the children to change the risk trajectory.

Relevance of this work to women's health or sex/gender differences: The overarching goal of this research is to identify and implement the best care for mom and her baby.