Acute appendicitis occurs most commonly between the ages of 10 and 20 years, but can occur at any age. The most common complaint is abdominal pain, often associated with nausea and a low-grade fever. The pain is often, but not always, around the umbilicus (navel) initially. As the appendicitis progresses, the pain typically migrates to the right lower quadrant of the abdomen.

Imaging studies are commonly used to confirm the diagnosis. At Children’s Hospital Colorado, ultrasound is used as the primary imaging test, but sometimes CT is used instead or in addition.

Children younger than 4 years of age present a particular challenge; appendicitis is rare in this age group, and young children are not able to express well what their complaints are. It is therefore common that the diagnosis is made late and that the appendix is ruptured (>70%, compared to 20-30% in older children and young adults). 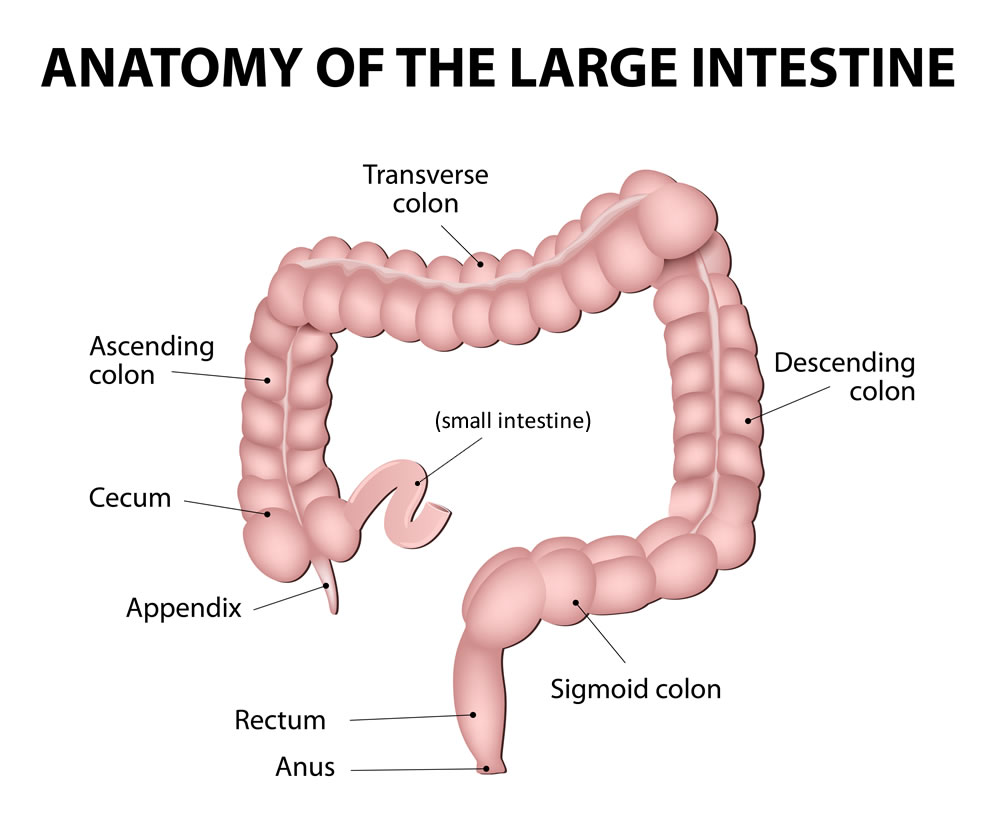 As shown in this diagram, the appendix is located at the very beginning of the large intestine. Scientists believe that the appendix had a purpose in an earlier phase of human evolution; however, it has no known function in humans today. The appendix can be removed without any harm.

For non-ruptured early appendicitis, most patients will be discharged home from the hospital the day after the surgery. A ruptured appendix generally results in a slightly longer hospital stay.