Chris Silliman received his Doctor of Medicine from Tulane University School of Medicine in 1985 and his Doctorate in Cell and Molecular Biology from Tulane University Graduate School, New Orleans LA in 1987. He completed Residency training in General Pediatrics at the University of Virginia, Charlottesville, VA in 1989 and his Fellowship in Pediatric Hematology/Oncology and Bone Marrow Transplantation in Division of Hematology/Oncology/Bone Marrow Transplantation, Department of Pediatrics, School of Medicine, University of Colorado Denver, Aurora, CO in 1992. He is currently a tenured Professor in the Department of Pediatrics and has a joint appointment in the Department of Surgery at the School of Medicine University of Colorado Denver, Aurora, CO. He is also an Affiliate Investigator at Vitalant Research Institute, Vitalant Mountain Division, Denver, CO. Dr. Silliman is an attending Pediatric Hematologist/Oncologist at Colorado Children’s Hospital, Aurora, CO. He is Co-Director of Hematology, Associate Director of the Fellowship, Head of Clinical Competency, and Head of Outreach all for the Division of Hematology/Oncology/Bone Marrow Transplantation, Department of Pediatrics, School of Medicine, University of Colorado Denver, Aurora, CO. His basic research interests include inflammation and innate immunity, receptor-mediated signaling in neutrophils and vascular endothelium, lipid biochemistry, trauma-induced coagulopathy, sexual dimorphisms differences in hemostasis, and Transfusion Medicine with emphasis on transfusion-related acute lung injury (TRALI) and resuscitation following injury. His clinical interests include the etiology of the acute chest syndrome in children with sickle cell anemia and the role of intermediate altitude on children with sickle cell anemia and its (intermediate altitude) role in coagulation with specific regard to venous thromboembolic formation. Chris has a weekly General Hematology Clinic at Childrens and also has a clinic at St. Mary’s Hosptial in grand Junction. He has published >300 papers in peer-reviewed journals, has >300 presentations at national and international meetings. He has trained >45 physicians in basic science and translational research. Chris has also been fortunate to have received >27 years of extramural funding. He serves as a reviewer for ~20 journals, is a past member of the Editorial Board of Blood, sits on the Scientific Committee for Transfusion Medicine for the American Society of Hematology National Meeting, and is the Transfusion Medicine Editor for HemOnc Today. He and his wife Lori have 3 children: Harper, Maggie, and Emily. 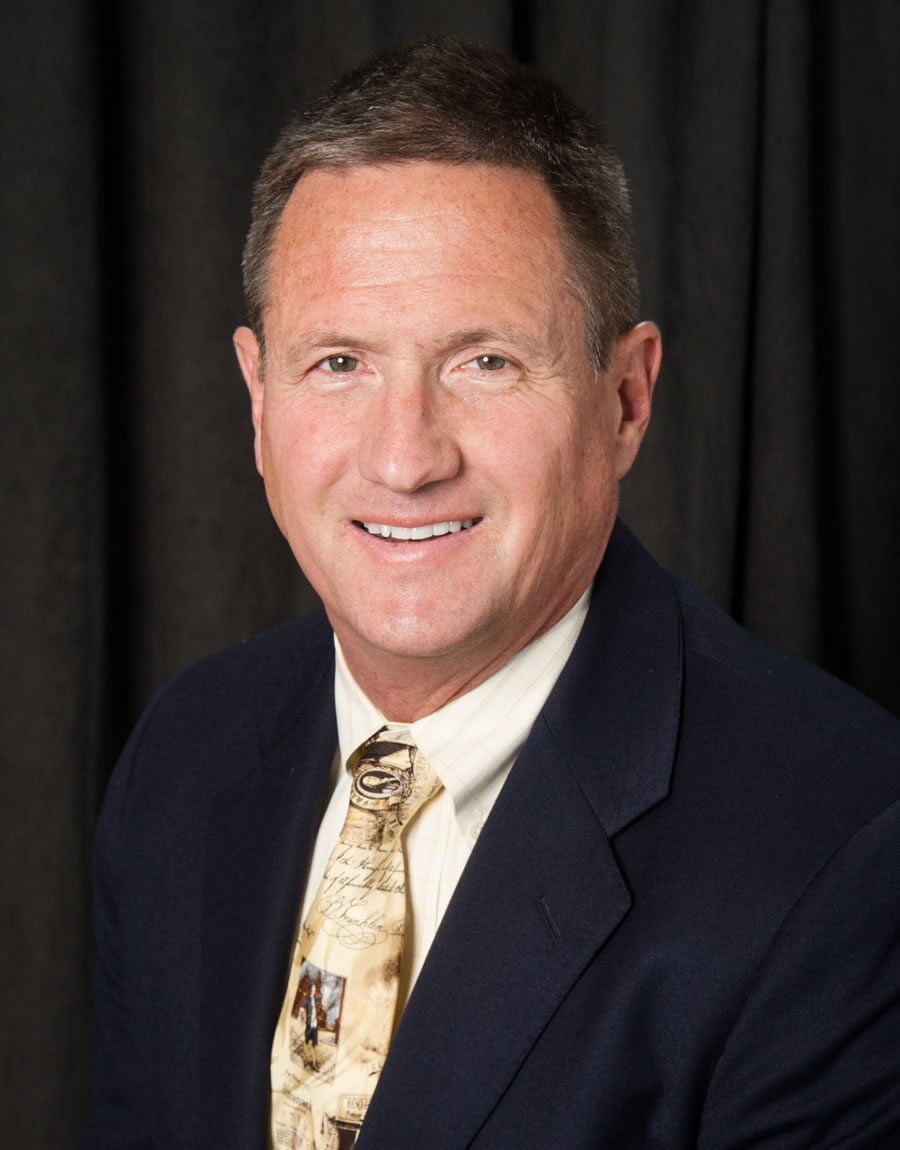