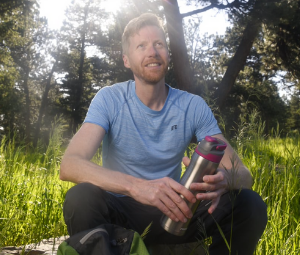 Former wilderness ranger Jonathan Proctor had spent most of his 20s hiking in remote areas in Montana and Oregon, hauling a heavy backpack and tools and building and maintaining trails. In 2015, while hiking with friends up a little hill in Yellowstone National Park, Proctor was breathing hard and struggling to keep up. That didn’t make sense. He was in his 40s. The friends were in their 60s. Clearly something was wrong. Proctor knew it was time to get help.

After the Yellowstone incident, Proctor searched online and learned more about a condition known as pectus excavatum, the medical term for his sunken chest. He had suspected for years that the condition was causing more difficulties over time, but had delayed getting help.

Robert Meguid, MD, is the only doctor in the Rocky Mountain region who does surgery to help adults with pectus excavatum. Meguid is part of the UCHealth Comprehensive Lung and Breathing Program and Director of the University of Colorado’s Adult Chest Wall Diseases Clinic. Meguid did scans and tested Proctor’s lung and heart function and found that Proctor’s breastbone was pressing in on his heart and compromising his heart function, resulting in his high heart rate and feeling short of breath.

And Meguid was able to provide a surgical solution to reverse the harms from Proctor’s pectus excavatum. 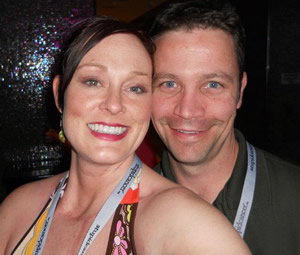 Dawn Scott, a lawyer in Cody, Wyoming, had suffered from debilitating headaches, weakness, and other symptoms for over a decade without a clear diagnosis. That all changed in the summer of 2014, when a friend helped her get a new opinion from University of Colorado Hospital.

At this point, Dawn's story intersects with that of two surgeons, Robert Meguid and David Kuwayama, who have been friends and mountain-climbing companions since the early 2000s. When Dr. Meguid looked at Dawn's CT scans, he immediately identified the source of her problems: thoracic outlet syndrome. He contacted his friend Dr. Kuwayama about the case, and the two of them developed a surgical solution. By combining their respective skills in thoracic and vascular surgery, the two friends were able to collaborate on a six-hour operation that finally brought Dawn relief from her symptoms. 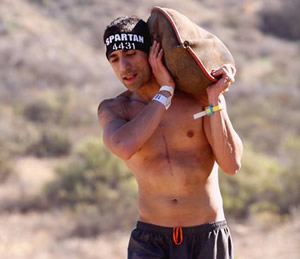 UCH Insider author Todd Neff interviews Shahab Maslehati on his course of care at UCH. Dr. Robert Meguid, one of only a few providers in the state performing rib-cage fixes on adults, and his team of colleagues at UCH, helped Shahab navigate the painful surgery and recovery from pectus excavatum. Less than a year later, Shahab was in the best shape of his life and completed a 13-mile obstacle course, the Salt Lake City Spartan Beast, in less than 3 hours. Click the link above to learn more about Shahab's journey.